Just last week we were celebrating the first anniversary of #CavillConservation with a new message from Henry. But as it turns out, there were more surprises to come!

Today Durrell Wildlife shared Henry's latest update (that is SO full of awesome), as he announced the winner of Cavill Conservation's store launch competition:

We were thrilled to see the response from Henry’s passionate fans, and as the orders rolled in, we watched them arrive in the hands of our wonderful supporters, through the many photos posted on social media. 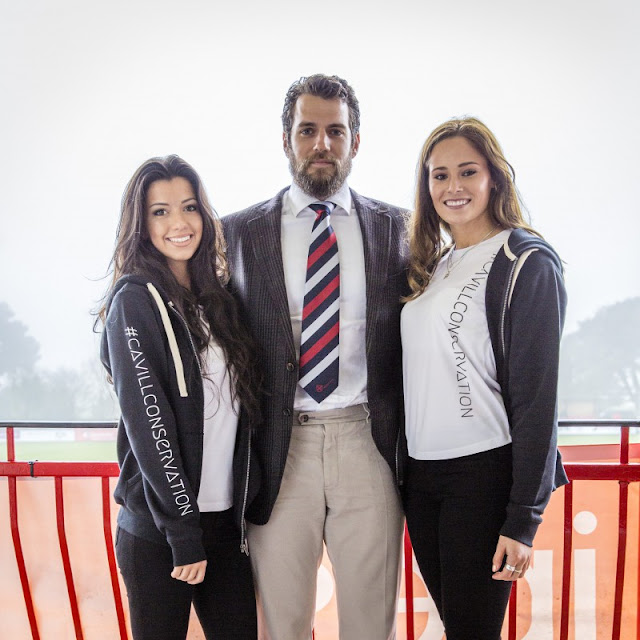 Read the rest of the charity's thanks to fans on cavillconservation.com, where you can also catch up on what Henry's been up to -- as well as order your own gear & help him save animals from extinction.

Henry is very grateful for your support as he told us at the Siam Cup, where he raised funds for the charity last May. Don't miss his message for YOU!
Posted by Blog Administrator