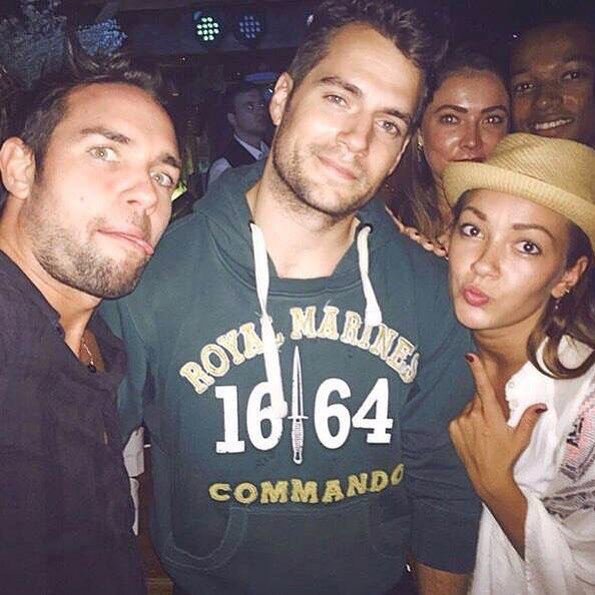 We are so proud to support Henry, who even in his free time is always spreading the message of The Royal Marines Charitable Trust Fund. Henry is an ambassador for the charity, and he's nominated for his fundraising work. Today is the LAST DAY to vote for him. It takes less than a minute and a win would bring great exposure to the charity, plus he deserves it! -- Please take a moment and VOTE. The awards will be presented on September 23 in London. Good luck Henry, we're behind you all the way!


Our final Celebrity fundraiser of the year finalist is Superman himself, Henry Cavill. As a Royal Marines Charitable...
Posted by JustGiving on Sunday, August 30, 2015