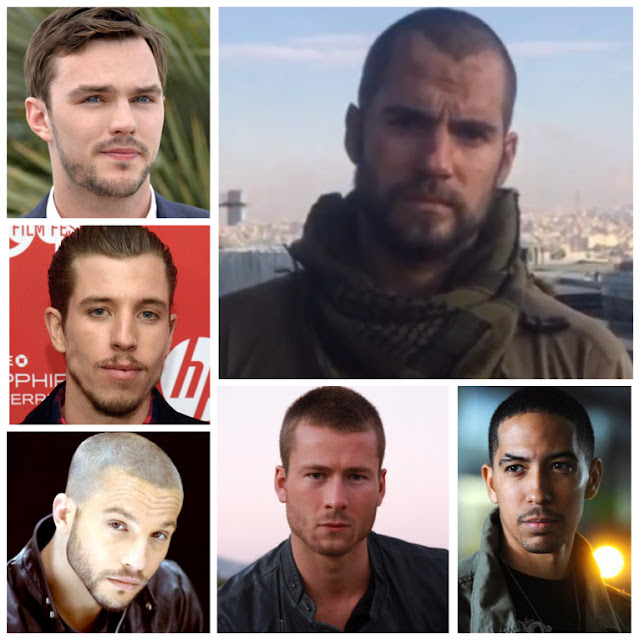 We are soooo ready to bring you everything from Jordan, as production on Sand Castle gets ready to go on Monday. However we're also realizing that those updates may be hard to come by, not only because of the location but also the language barrier.

The good news is we've done a bit of research, to give you a better idea of what the film is about.

The other great thing is that Henry and several of his costars are either on Instagram, Facebook or Twitter, so hopefully it won't be a complete media blackout.

On Thursday Henry (seemingly in Jordan) introduced us to Captain Syverson, who he'll be playing in the movie. His costars have also been sharing tweets and details, with Glen Powell posting a couple of cool updates just in the last 24 hours -- including a pic with Nicholas Hoult as they took on the tourist sites..


The boys of Echo Company refuse to ask for directions #sandcastle #humpitlikeyoumeanit
A photo posted by Glen Powell (@glenpowell) on Oct 31, 2015 at 10:34am PDT

Henry was nowhere to be found, but we have a feeling that he might have been cheering for New Zealand, as that country's team claimed victory in the Rugby World Cup today. Congratulations to the All Blacks!

Back to Sand Castle, in the last couple of weeks the film added Glen Powell, who according to Deadline will play Sgt. Falvy, "a tough-minded, fitness-obsessed, foul-mouthed soldier from the South part of the unit."

Beau Knapp, also plays a sergeant in the unit that is tasked with repairing a broken water system in the dangerous and unstable Iraqi village of Baqubah.

All we know about Neil Brown's character, is that his name is Enzo.

The story is based on the life of screenwriter Chris Roessner, who shared some key details about his work during an in-depth interview a few years ago. 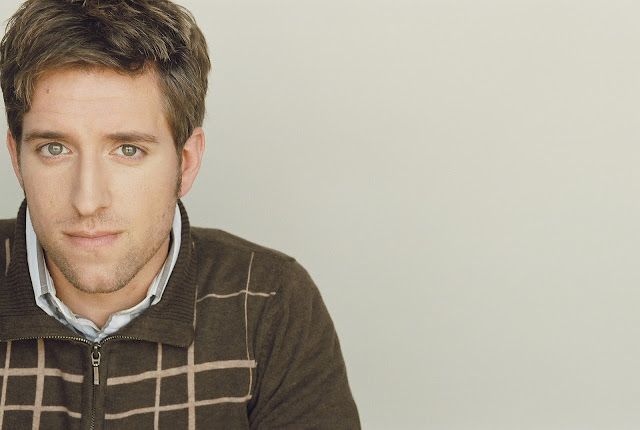 Here are some of the highlights:

"In the script, the main character comes to realize that one of the reasons he joined the military, went through this war experience, was to, in a way, earn the love of a father he never met. That’s very much my story. I didn’t meet my dad until I was 27. My dad was a career military guy, was an Army Ranger, was a Special Forces guy, and was very much that guy. He’s a very tough person."

"I signed up July 11th, 2001. When I signed up, it was a very different military than the one I would end up serving in; there was no war on the horizon. After signing up and after September 11th, I would spend the next three years of my life away from my family and on the other side of the world, far away from anyone I had any history with whatsoever. It was a very scary time, but I got to spend some formative years just learning how to be a man. Learning how to see the world and figuring out what my place in it would be."

"All of the characters in the script are the guys that I served with. I had to construct a narrative, of course. So in order to give the story some thrust I tasked these guys with repairing an aqueduct. Really though, the impetus to write ‘Sand Castle’ was to honor the amazing things I saw my friends do, these 19 and 20 year old kids. To come home and not see their faces in magazines? And seeing billboards that…I just felt, when I came back from Iraq, that our country had gotten really bad at picking its heroes."

"So when I sat down to write this script, the only goal I had in mind was portraying those people in a way that was honest and interesting and would hopefully give them the credit they deserve, but would otherwise never get."

"I watched the movie “Platoon” in Saddam Hussein’s palace in Tikrit at 3:00 in the morning. I finished it just as the sun was coming up. And it very much changed my life, not just because the movie was fantastic and wonderful but it was so deeply personal. When Andy [Dahm] and I were talking about “Sand Castle” we talked about that movie constantly because it was so deeply personal. That was the only goal. Write a movie that is deeply personal, that’s indicative of your war and tell the story in as clear a way as possible. I think, without question, “Platoon” was something we came back to time and time again."


Roessner does talk about the plot, but some of the details are kind of spoilerish, so keep that in mind if you decide to read the rest. There is also a possibility the script could have gone through rewrites since the 2013 interview.


As filming begins next week, Voltage Pictures will be busy presenting Sand Castle to buyers at the American Film Market in Santa Monica, CA -- so hopefully we'll have news to report from there as well. In the meantime we want to once again wish Henry good luck in Jordan.

Knock it out of the park, Captain Syverson!
Posted by Blog Administrator