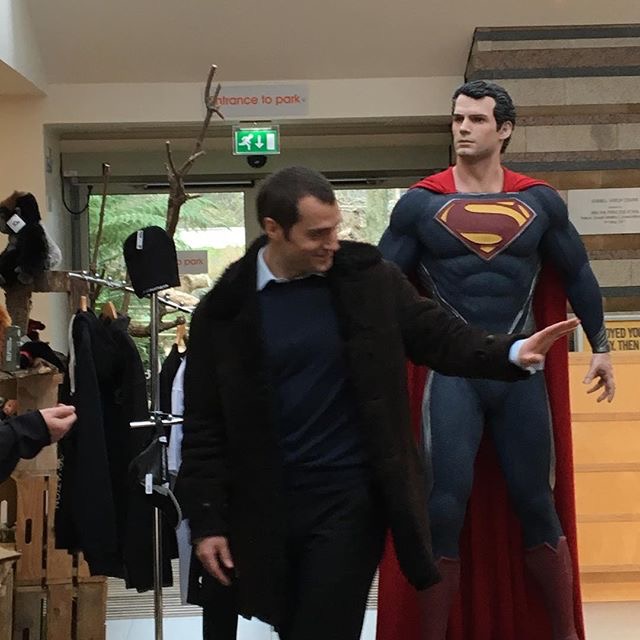 Looks like Henry is back on his home island of Jersey!

Thanks for sharing Dino and Lilly.

As you know Henry is the ambassador for the charity. In addition to making appearances and raising funds for Durrell, he also updates fans on his work at cavillconservation.com.

We can't wait to see his latest one. Enjoy your weekend, Superman. 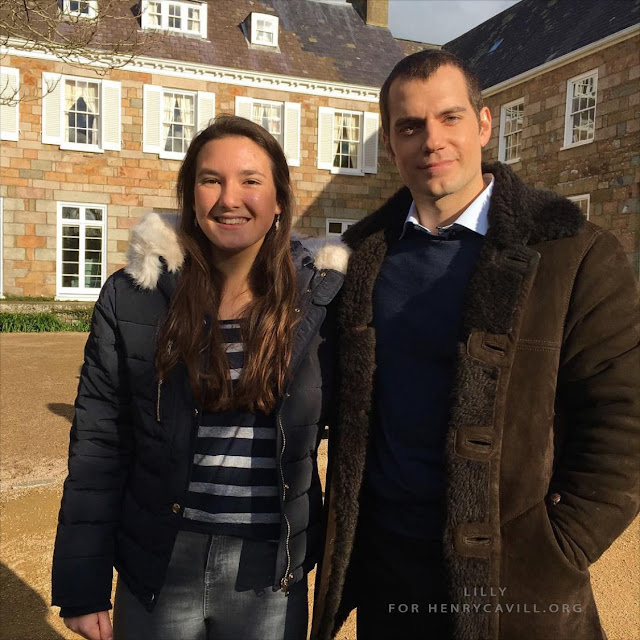 There is always a lot going on at Durrell Wildlife, but the biggest thing right now is that Bahia the bear, just had a baby!

Les Landes School gave us a glimpse of how Henry's "family" at Durrell Wildlife, is enjoying their post-holiday treats.


Thanks again to everyone who has shown support for the charity and Henry's work with them.


We're pretty sure we'll soon be bringing you an update, from his latest visit to Jersey.