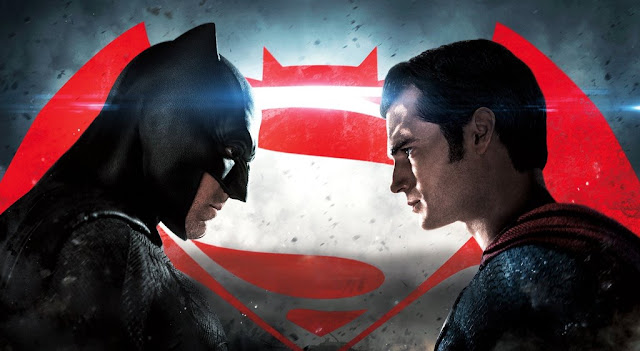 Our guys getting a little closer in this updated Batman v Superman banner.


Well, well, well, look who is reminding us what this Super Bowl Sunday is *really* all about..


While Warner Brothers reportedly didn't buy any ad spots for the big game, we have a sneaky suspicion by the end of it we will have seen some new footage. Still on the fence?

On Friday, Alberta Film Ratings (Canada) released its classification of a new trailer that runs 2 minutes and 12 seconds long. That normally happens days before its release, so fingers crossed we get it today.

At the very least, it looks like some cool promo is on the way. Stay tuned. 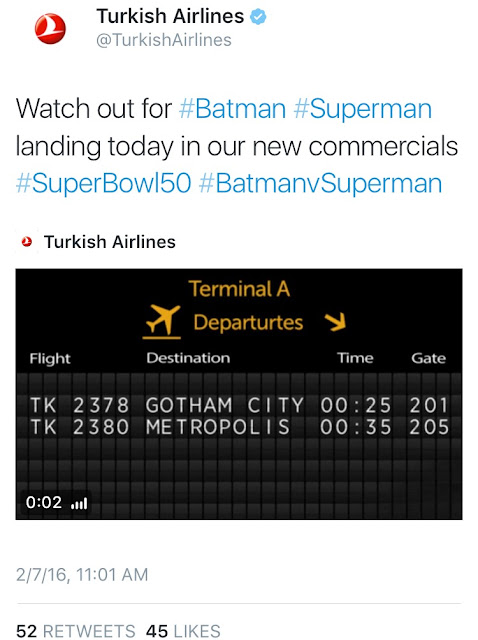 
There is also exciting news from New York!


Good Morning America is planning a huge Batman v Superman event for February 15, and some very lucky fans will get to be there. Tickets are already sold out, but look for updates as we get them. UPDATE: Fans attending say they got an email stating this event has been canceled.