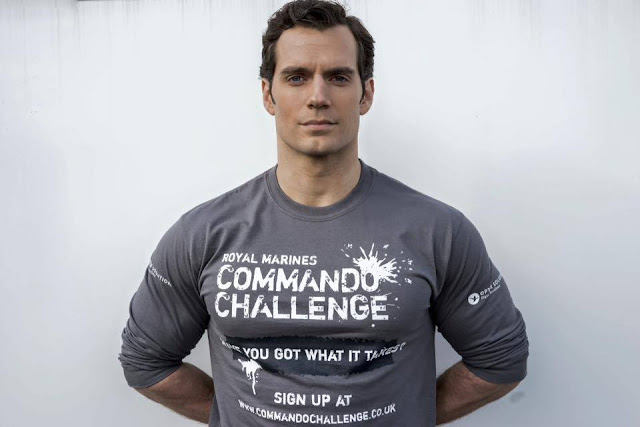 It seems like just yesterday, that Henry was crossing the finish line at the Durrell Challenge in Jersey. Now we're just a month away from seeing him take on what could be his toughest race to date, as he prepares to participate in the Commando Challenge.

Henry has been raising money for the charities involved on his JustGiving page, and he's posted a new message for you:

Thank you all so much for your donations they are very much appreciated by both me and The Royal Marines Charity. As you can see we have smashed our original target so I'm going to be cheeky and raise the target for this well-deserved charity. What do you say?!

Henry reached his initial goal in just a week, and already he's at more than 50 percent of his raised target.

Another way to get involved is to join Henry in the Commando Challenge, but if you can't make it we'll be bringing you updates as the big day gets closer. And look for an exciting giveaway in the next few weeks!

In the meantime, here's the link to Henry's fundraising page again. Any amount makes a huge difference. Thanks everyone.
Posted by Blog Administrator