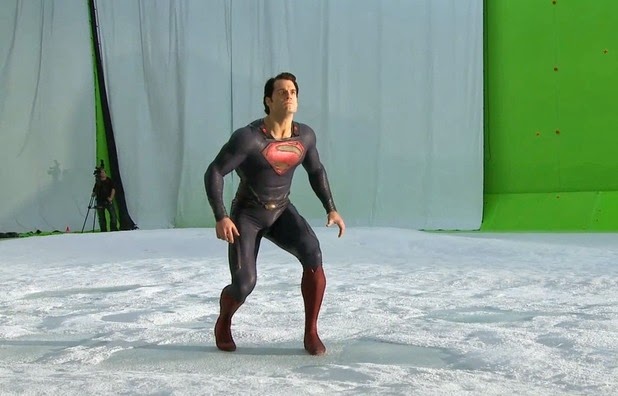 You can feel it in the air, filming on Man of Steel 2 is about to take flight! -- today the Michigan Film Office posted the first casting call for the movie, set to take place on April 27th:

This specific casting call is for clean cut military and law
enforcement types and business executives in suits over 18 yrs., male and female.

MUST be available to work in Detroit area locations, week days, either
inside or outside, anytime between June-November 2014.

Now we know they're not actually saying the name of the film, but..

Of course that reaction was followed by the realization that we don't live in Detroit..

So we'll just have to live vicariously through those of you who do end up snatching a role in the film. Dammit.
Costume designer Michael Wilkinson told us he'll be in Detroit through the end of the year. The casting call guidelines give us a better idea of when filming will take place (at least the scenes involving extras).

One of the reasons we are SO excited for filming to begin other than the obvious..

(thanks amancanfly for the visual), is that we get to see director Zack Snyder in action. This week Kevin Costner talked to Collider at CinemaCon, about his work on Man of Steel. He had nothing but great things to say about Zack, calling him a "true artist" (at about 4:50).

Costner himself received some praise from HeyUGuys, when they put Man of Steel on their list of Best Superhero Origin Stories:

It may not have been the wisest decision to slow down the first act of Man of Steel by delving into Clark Kent’s early years with the use of flashbacks, but what we got was still very effective and arguably one of the best live-action Superman origin tales yet. After an epic visit to Krypton and an in-depth look at Kal-El’s birth parents, the story of how the adopted son of Jonathan and Martha Kent becomes a hero hinged on the relationship that the young Man of Steel had with his father. 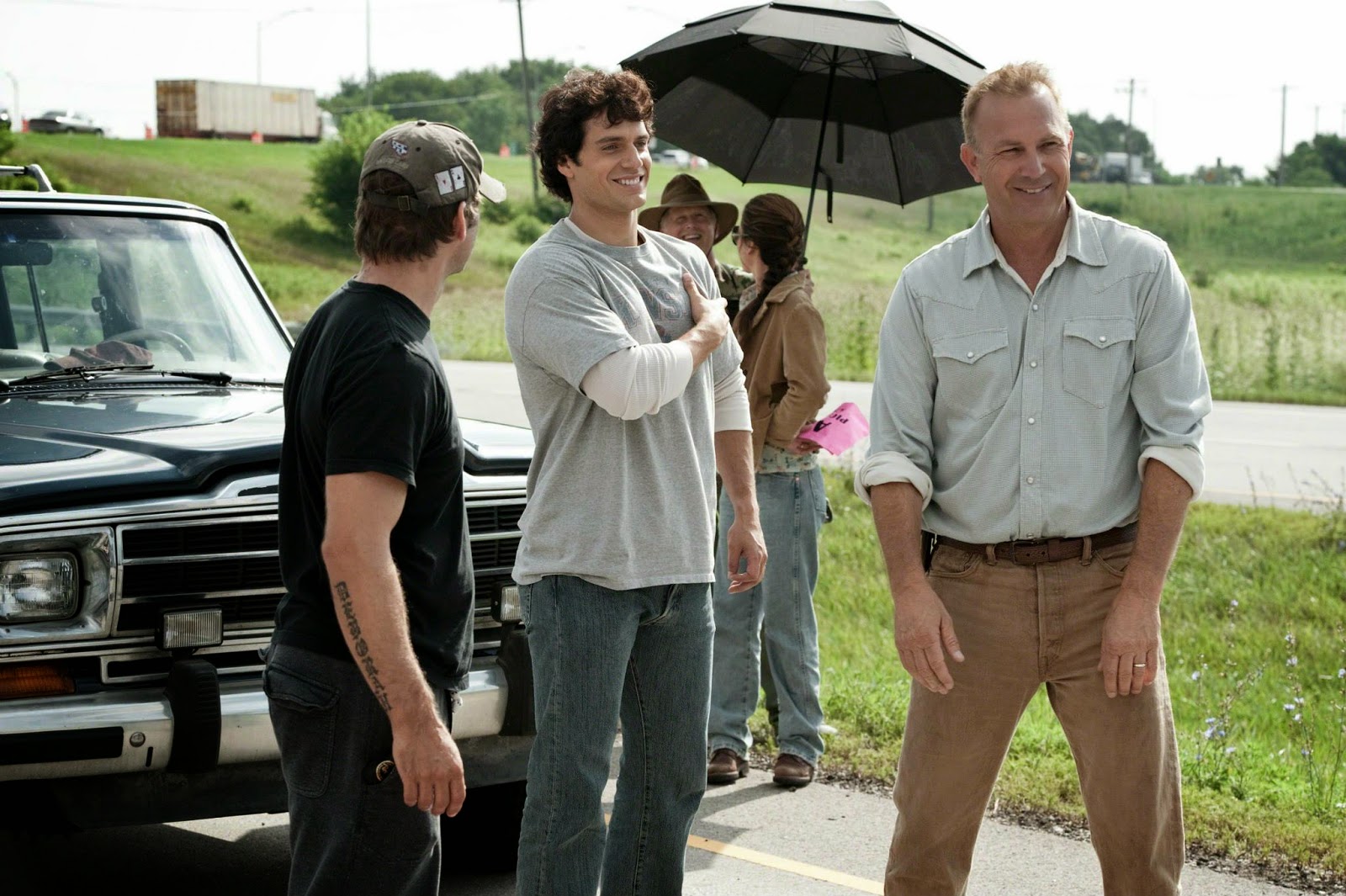 Kevin Costner is perfect in this role regardless of whether it’s when he’s interacting with the young or older Clark, and the scene in which he willingly sacrifices himself to help hide his son’s secret is truly heartbreaking to watch, but helps set the future Superman on the right path.

Read who else made the list. As we wait for the latest pre-production news to hit, we leave you with MisterJoMaS latest creation. Let's do this Superman!