'Man of Steel 2' Director Spotted In MI, Wonder Woman "Filming In May"

You thought a production delay on Man of Steel 2 would mean no filming updates?.. it's the other way around! - this is a first look at director Zack Snyder at Michigan State University in East Lansing today. Our *guess* is he's there to check out locations/settle details for an upcoming Batman vs. Superman shoot, especially after reading Athletics director Mark Hollis' caption on the pic. 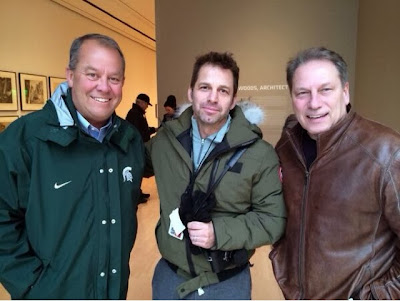 Mark Hollis@MSUAD
Great to have @zacksnyder on campus. Is it a clue? I don't know ....

Last fall we were lucky enough to be at East Los Angeles College, where the first scenes of Batman vs. Superman were filmed. It involved a game between Gotham City University and Metropolis State (check out our exclusive video and pics). At the time, word was the rest of the scene involving Henry & Ben would pick up on location somewhere else. Wonder where that could be? ;)

While at Michigan State, Zack checked out the Broad Art Museum, that also looks like a potential location for Man of Steel 2 (UPDATE: The Museum has confirmed Zack was there checking out the space//the Lansing State Journal has more). We're sure soon all will be revealed. 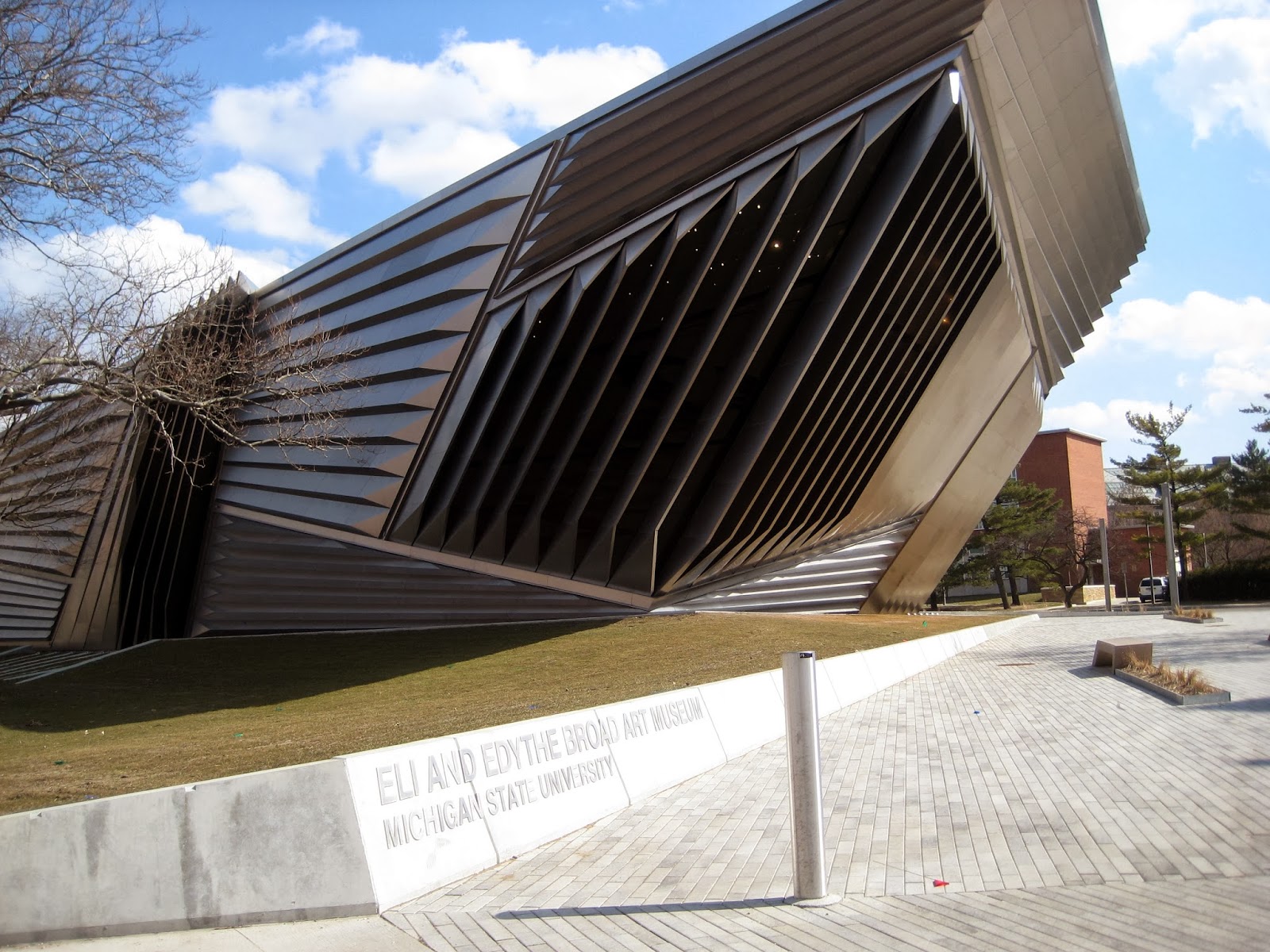 Henry was spotted in the Detroit area last weekend, just a few days after photographer Clay Enos and director of photography Larry Fong took this pic together in Michigan. So it's fair to say that delay or no delay, it's hustling time for the cast and crew of the Man of Steel sequel. Mlive.com did get this update from the Michigan Film Office:

"Because of the schedule changes, filming will likely start sometime this spring," wrote Michigan Film Office spokeswoman Michelle Grinnell in an e-mail to MLive.com.


Grinnell said in the e-mail Warner Bros. hasn't hired a unit publicist for the filming in Michigan - yet. She also added that the Michigan Film Office can't comment on timing, locations and other filming matters once plans are confirmed.

While they can't comment on timing, the stars of the film sure can. According to Batman-news.com, Gal Gadot confirmed she's signed a three movie deal with Warner Bros. (Variety says the deal includes a standalone Wonder Woman movie). Gadot also reportedly gave an update on when she's expected to begin her Wonder Woman work on Batman vs. Superman. 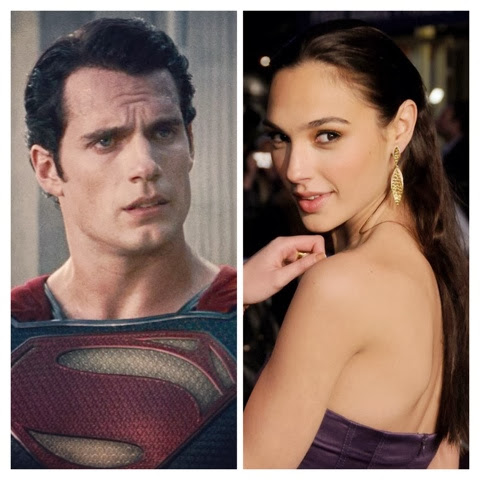 They also revealed that Gadot is scheduled to start filming the Man of Steel sequel in May, which lines up with the production delay that Warner Bros. announced last week.

Henry's trainer is now busy working with Gadot as she prepares for her role as Wonder Woman. We can't wait to see her transformation.

Ben Affleck has picked up a few more endorsements for his role as Batman. Chuck Lorre gave him a very public thumbs up after a bathroom encounter - watch the funny reaction from Ben, while superhero icon Stan Lee says "he'll be wonderful" (via Man of Steel Fan Page).

Finally, how about some Stephen Amell in the Justice League film?  he recently spoke with Fandango about his chats with the studio (UPDATE: Amell denies specific chats took place) involving that possibility:

"All we have to do for something like that to happen, or even be a possibility, is continue to take care of business with our show and then we put ourselves in a position – but the important thing is our show. I have had discussions, but I think the gestation process for this project is a lot slower than most people think. I mean, they haven't even shot the next one. They haven't even shot a frame of the movie before the movie everyone thinks is the Justice League movie!"

So what kind of chemistry would Arrow have with the Man of Steel? Amell shared his thoughts with us, when we spoke with him at Comic-Con.

There you have it, busy news day with Batman vs. Superman pre-production underway in Michigan. Look for updates as we get them!
Posted by Blog Administrator

Email ThisBlogThis!Share to TwitterShare to FacebookShare to Pinterest
Labels: Batman vs. Superman, Henry is THE man, Man of Steel 2, Pre-production