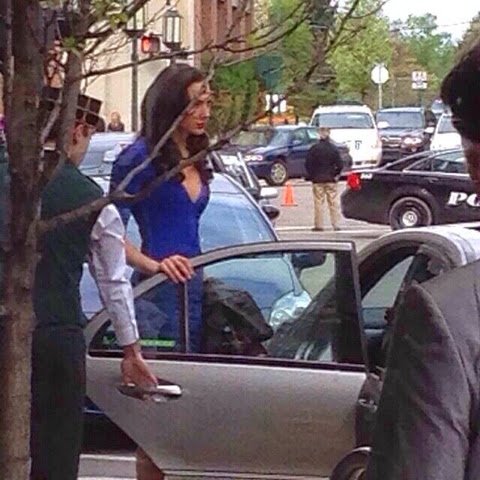 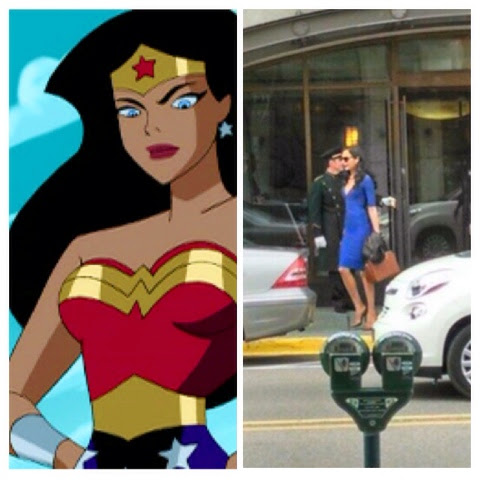 There she is! - thanks to some alert fans, today we have a first look at not only Gal Gadot as Wonder Woman, but also the first shots of the Batman vs. Superman production team in the Detroit area. 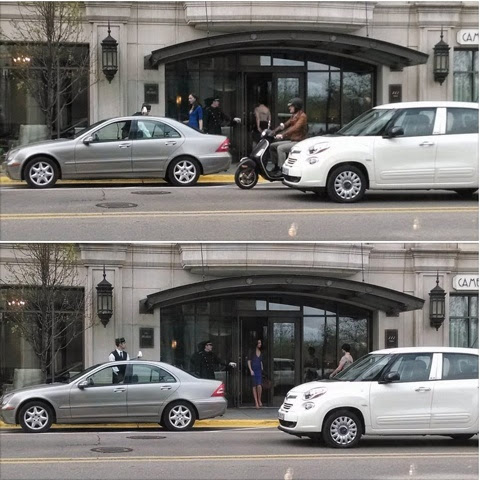 Mike went on to say that it was the same shot over and over, of Gadot leaving the building and getting into a car. He said he did not recognize anyone else on set. Don't miss the rest of the pics in the link below, with director Zack Snyder in da HOUSE. Thanks Eric! 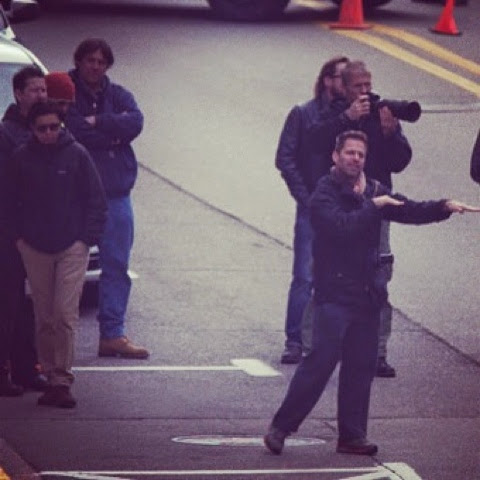 @HenryCavillNews @SpartanBerj @Mike0686 Photos I snapped this morning during the shoot. https://t.co/Rnc3hpGNKC
— Eric Kmetz (@EricKmetz) May 16, 2014

We had heard a photo shoot was taking place in the area today, not necessarily filming. We're leaning towards that assumption, after the Seeds Marketing and Design agency posted the picture below (on IG) with this caption: "Still shoot for Batman vs. Superman outside our office today." We reached out to them and they confirmed that indeed they were told it was a photo shoot. Not to say filming has not begun, since we have seen online mentions of potential sets in the last few weeks. Either way, the rumored official start date is Monday and we'll likely get an announcement from Warner Bros. soon. For now we're just super excited to get our first glimpse at Gal Gadot as Diana Prince (she looks smokin'!). Now we're waiting for THE MAN to appear. What an epic day that will be! -- Updates as they come in. 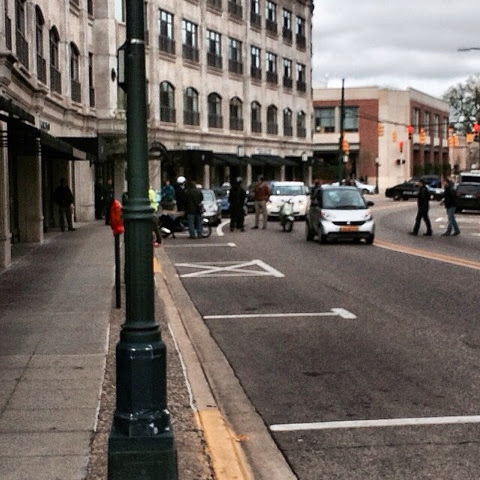 UPDATE: We thought the excitement was over for today.. and then Batman vs. Superman set photographer Clay Enos shared this awesome pic of Zack. Thank you guys, and good luck with the shoot.

Email ThisBlogThis!Share to TwitterShare to FacebookShare to Pinterest
Labels: Batman vs. Superman, Detroit, Henry is THE man, Production, Superman Rules