We Have A Winner: Sexiest Weekend Photo From Jersey 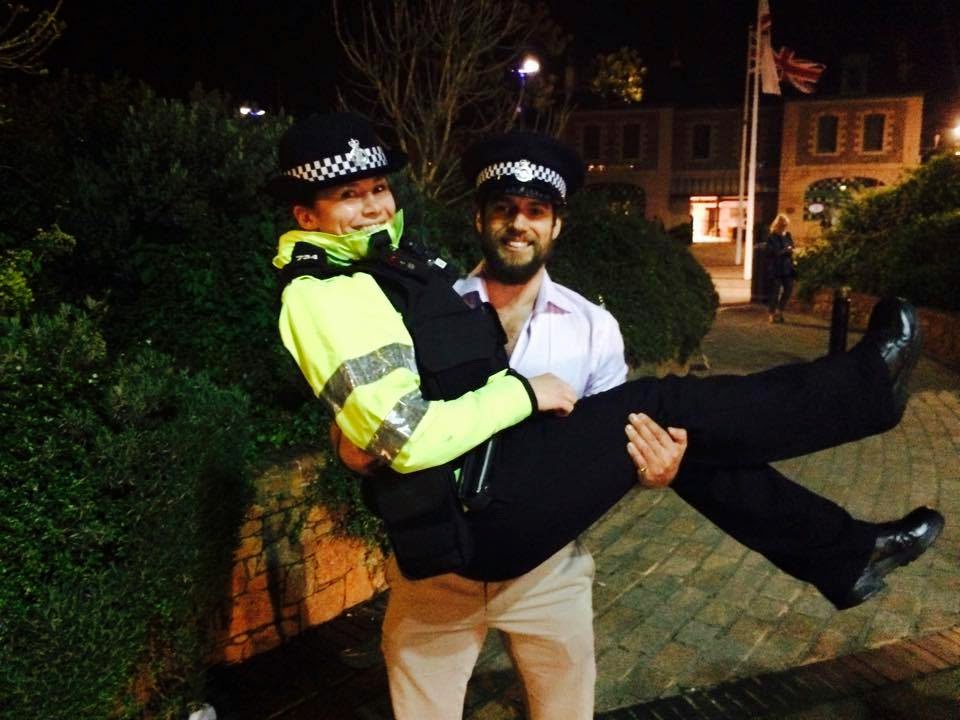 We thought we had seen the sexiest side of a fun-loving Henry Cavill enjoying his time back home in Jersey. Clearly, we were wrong. And this picture deserves its own post.

It’s windy out there today. Don’t get swept away like one of our Officers did last weekend, by our very own Superman! pic.twitter.com/Jtc1FzX7mI
— States of Jsy Police (@JerseyPolice) May 6, 2015


And don't miss the comments on the States of Jersey Police Facebook..


We'd say it's right up there!

Thanks for the tip (and hotness overload) @JerseyBird

P.S. Henry has carried other lucky ladies (hey, Federica) around as Sonia reminded us after posting her belated birthday wishes for Henry. So there's always hope everyone!

He is Superman after all ;) 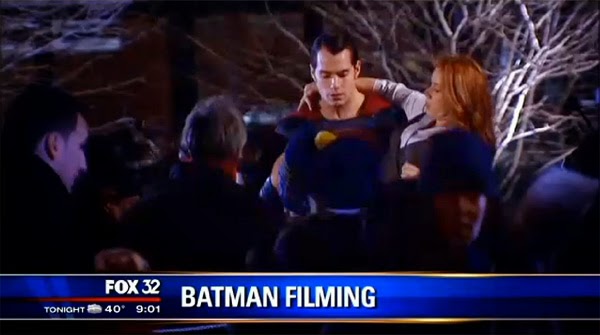