Jersey Gets U.N.C.L.E. Screening In Support Of Durrell Wildlife 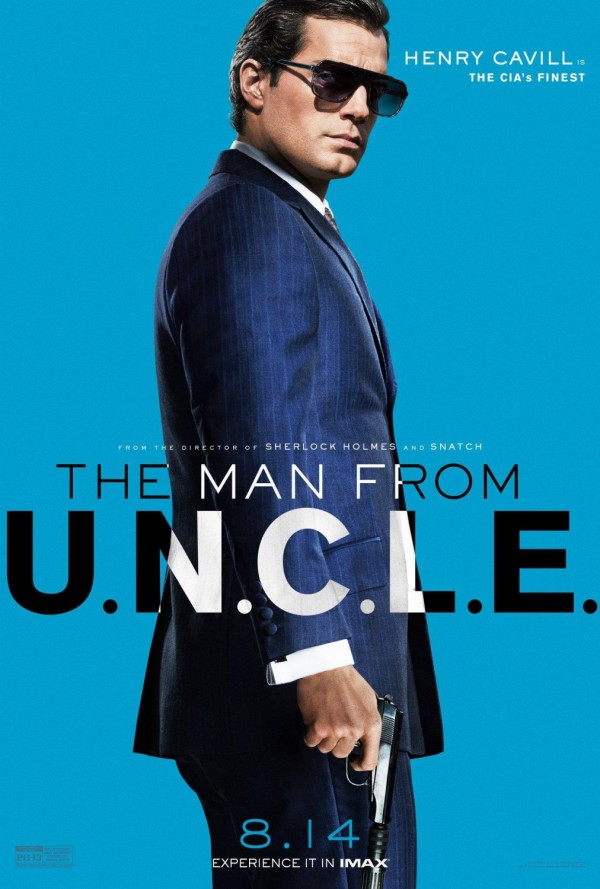 Today Durrell Wildlife announced they will get their own exclusive screening of The Man from U.N.C.L.E., and the best part is that all of the money raised benefits the charity through #cavillconservation.


The Man from U.N.C.L.E. Jersey Pre-Screening in aid of Durrell ticket Includes: 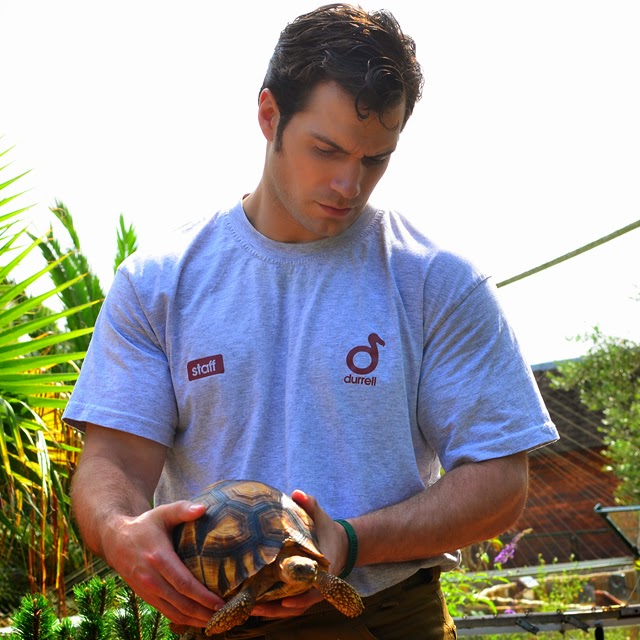 This is what Henry had to say:

"It's been a wonderful surprise to have the opportunity to screen The Man from U.N.C.L.E in Jersey. I was not expecting to have the chance to show you my movie this year but Durrell in all their wisdom approached us and broached the idea, my team and I in turn approached WB.

The best thing of course is that all proceeds will go to #cavillconservation which is in aid of Durrell and all its ventures. So, all in all it's been an incredible result and you guys at home get to see the movie a little bit before anyone else!

I really do hope you enjoy it because this is one of my favourite movies to date!

Thank you to everyone who has gone to such efforts and extended such generosity to make this happen."

The news is now posted over at cavillconservation.com, where you can also shop for Henry's exclusive line of clothes in support of Durrell. 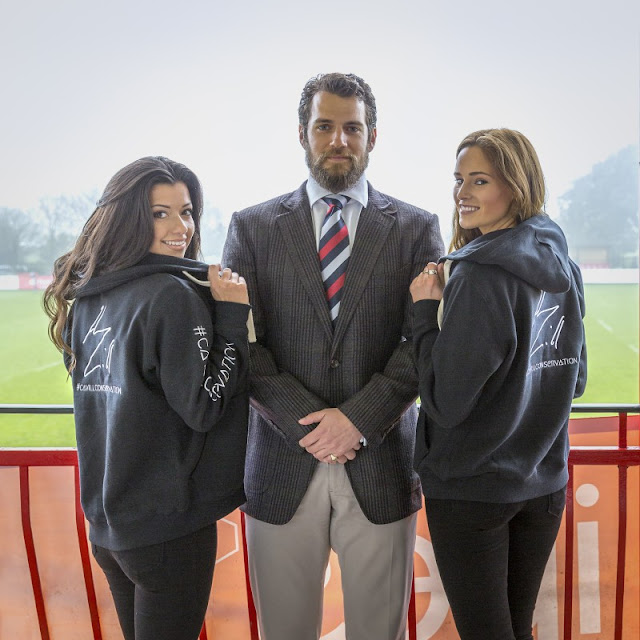 Read more about Henry's fundraising at the Siam Cup


Here is that link again of you want to attend the special screening in Jersey of The Man from U.N.C.L.E. -- Help save endangered animals and support Henry and his charity work. Thanks everyone!
Posted by Blog Administrator