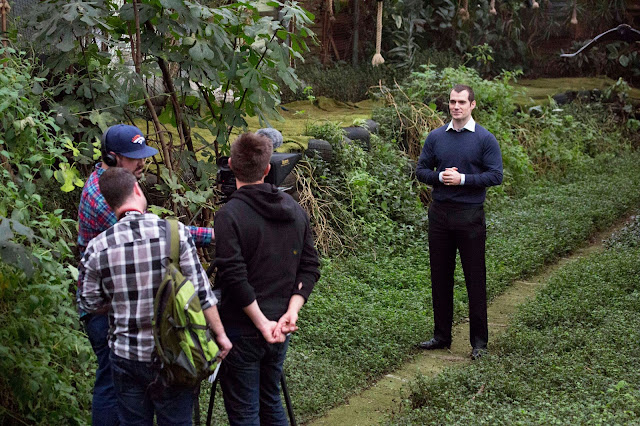 The official announcement is here!

Henry's next charity event is set, and we got all the details directly from Durrell:

The Durrell Challenge 2016 will take place on Sunday 15th May and will include a 13K race from St Helier to Durrell Wildlife Park in Jersey. There will be plenty of entertainment at the Park after the event, including talks with the keepers, and the chance to learn more about conservation and the animals at Durrell.

Durrell Wildlife Park will be open to all runners, their families, Durrell members, and visitors. Unique pop-up stalls will also be on site to showcase the best Jersey has to offer. To purchase tickets please visit doitfordurrell.com.

Henry Cavill in his role as an Ambassador will be spending the day at Durrell. 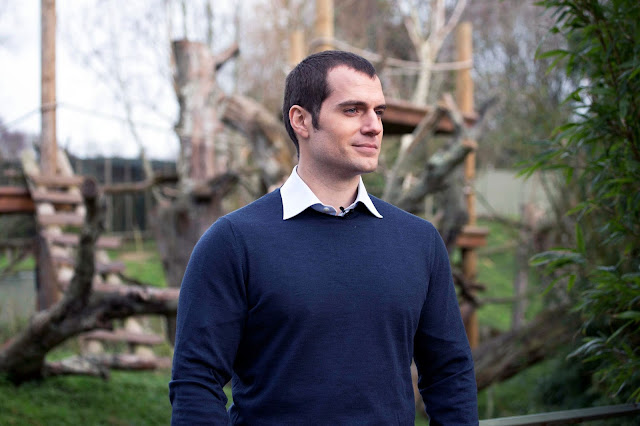 Lee Durrell, Honorary Director of Durrell, believes this will be an important day for Durrell. She said, “We are fortunate in having an Ambassador who has become a household name, of course, but we’re doubly blessed because Henry is truly committed to the Durrell cause of saving species from extinction. He will inspire everyone he meets that day to back us. We are enormously proud of this on- going partnership, and all of us here are deeply appreciative of Henry’s dedication to and hard work for Durrell.” 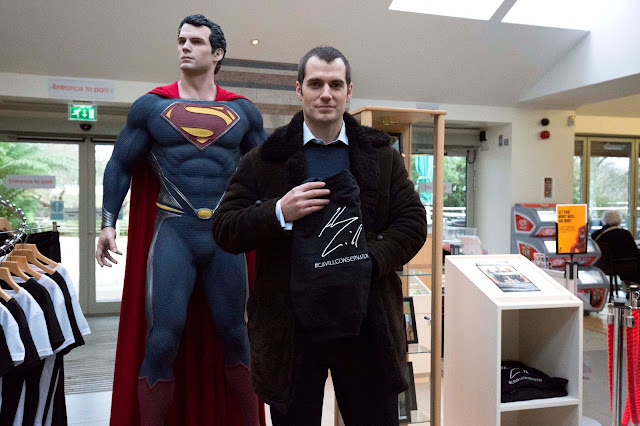 Henry with some of the merchandise available at cavillconservation.com

The event aims to raise much-needed funds for Durrell so a special VIP invite is being extended to sponsors, prize-winners and high-achieving fundraisers. These guests will have access to the VIP tent where Henry will be based for most of the day. There will be food, a bar and live entertainment from some of Jersey’s top talent.

Henry Cavill said, “Regardless of what Lee says, I feel that I am the fortunate one, to be involved with so many dedicated people of such exceptional mind. I look forward to seeing you all there in May.”

And again, like Henry mentioned in his message to you at the top -- someone is driving away in his first car! 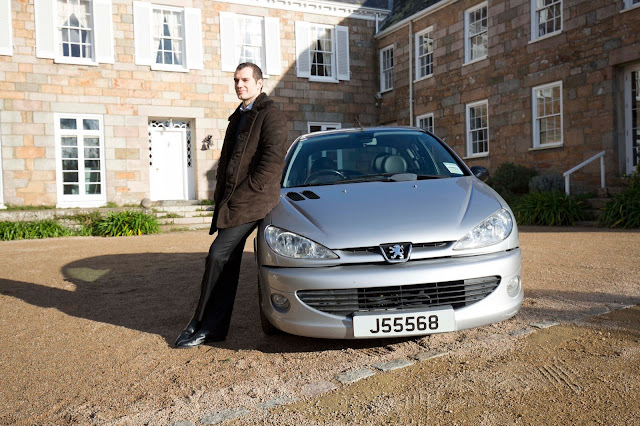 There will be raffle tickets on sale soon at Durrell Wildlife Park for the chance to win a unique prize of Henry Cavill’s first car. This was his pride and joy when he bought it in 2002 after the success of ‘The Count of Monte Cristo.’  ---> UPDATE: BUY RAFFLE TICKETS NOW.


Want to participate in the challenge? -- Registration is now open.

For further details of how you can support this event please go to doitfordurrell.com

We look forward to bringing you updates on The Durrell Challenge as it gets closer. Let's do this!