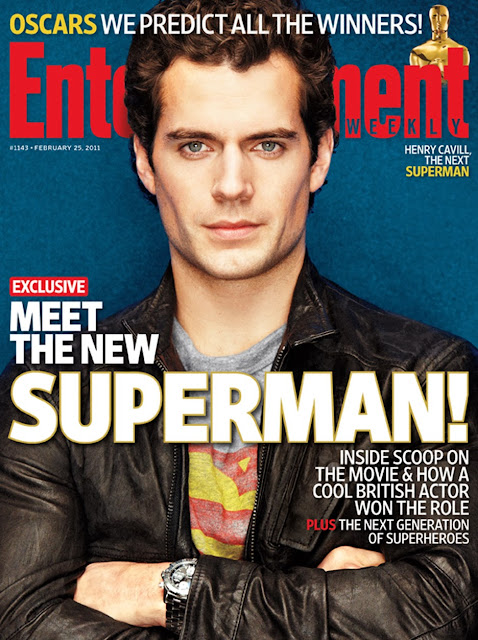 
Leave it to Entertainment Weekly writer Mandi Bierly, to remind us of a HUGE day for Supes. Five years ago today Henry officially became the Man of Steel, with director Zack Snyder calling him "the perfect choice to don the cape and S shield."

And how lucky are we, to have a guy in the role who can't be prouder of being able to portray the iconic superhero.

Time flies #Superman! 💨 5 years ago today, @HenryCavill officially became the #ManofSteel. How lucky are we? #HappyAnniversary to the best man for the job 💪🏻 #HenryCavill #Super #Talented #Dedicated #Humble #Hardworking #Actor 🌟 Next up for Supes: #BatmanvSuperman and #JusticeLeague! - Video: @theanglophilechannel. Thanks @mandibierly.
A video posted by Henry Cavill News (@henrycavillnews) on Jan 30, 2016 at 12:22pm PST

EW's reminder of the milestone, has turned into a lovefest for Henry on social media.

"sherbertdowneyjr: I still have that EW and it's framed on my wall. That was the moment I became a Superman fan. So happy we have Henry in the role."

5 years ago today Henry Cavill was cast as #Superman a role he was born to play and easily my favourite Superman pic.twitter.com/HaU8GZhARa
— Johnathon (@jashton22) January 30, 2016

To be the greatest superhero, you need to test your limits, just like #HenryCavill #Celebdiaries pic.twitter.com/4bpnl7LQoT
— Warner Bros. India (@warnerbrosindia) January 30, 2016


Supes is set to reprise his role in Batman v Superman, and Justice League. Congratulations Henry, there's no better man for the job. 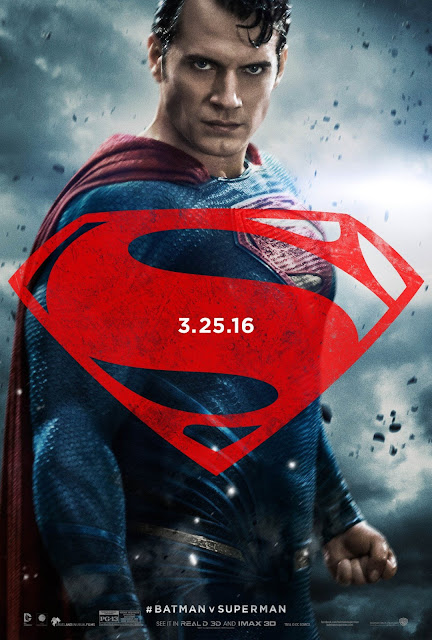