First Look At 'Justice League' Revealed Ahead Of Special 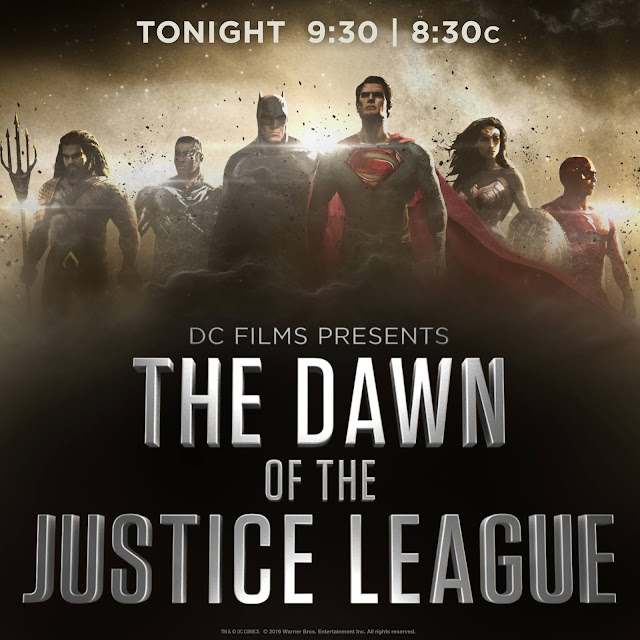 We just got a first look at Justice League, and look who is front and center ;)


The concept art was released by Warner Brothers ahead of the CW special we've been waiting for.


Tune in to the #DCFilms Special tonight on The CW and follow DC Films on Facebook for live updates during the show. pic.twitter.com/UCYdBpfng8
— DC Comics (@DCComics) January 19, 2016


Look for the video as soon as it's up.


UPDATE: No wonder he's the leader of the Justice League.. Supes is the man!


Got something for the Superman (and other equally important superhero's) fans here. Tonight on the CW, there is an exclusive look at #batmanvsuperman and the future of the DC cinematic universe. #dcfilms
A photo posted by Henry Cavill (@henrycavill) on Jan 19, 2016 at 1:48pm PST