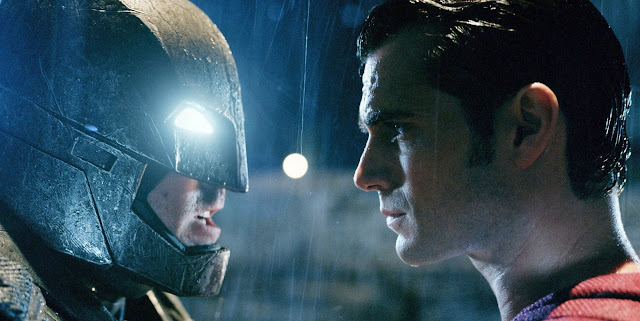 USA Today has a great new article on Batman v Superman, and a preview of the rest of the DC films coming up. It includes interviews with Henry, Zack Snyder, and Ben Affleck. In the piece, Henry talks about how he approached playing Clark and Supes in the film and more:

Similarly, Cavill doesn’t make a separation between Superman and Clark Kent, who was seen taking his job at the Daily Planet at the end of Man of Steel. In Dawn of Justice, Clark and Bruce have confrontations in costume and out, since Superman is equally irked that Batman doesn’t have criminals’ civil liberties in mind as a one-man army. (They both get on the same page soon enough when they see young ne’er-do-well Lex Luthor, played by Jesse Eisenberg, up to no good.)
Batman v Superman is very much about humanity’s perspective on the Man of Steel, Cavill says, and when he faces Batman, the last son of Krypton knows he can put him in the ground — a weakness exploited by Affleck’s savvy do-gooder. 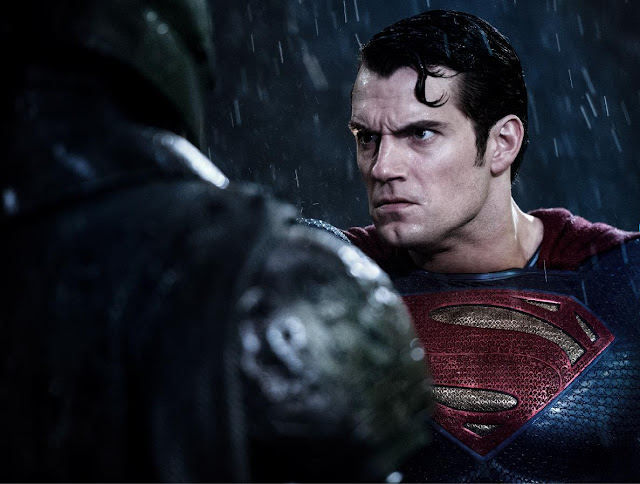 “He can sure as hell take Batman out if he wants to, and Batman takes advantage of that,” Cavill says, comparing Superman’s constrained Clark Kent side to a dad playing football with a bunch of children.

“He’s not going to go all-out against the kids because he’ll end up smashing people around. It’s the idea of still wanting to have fun but no one gets hurt, so you’re being careful about where your knees and elbows are going. That’s what Clark is for me, but Superman is far more relaxed. Superman is dad just being dad at home.”

According to USA Today, Henry is more than ready for Superman to meet some of the characters in the rest of DC's world:

And no one is more excited about seeing the possibility of Superman meeting, say, Harley Quinn than the guy wearing the big "S" on his chest.

“There’s a whole world of fantasy in comic books, and if you just focus on one small portion of it, you’re never going to get the full magic of it,” Cavill says. “Now that we’re introducing all these other characters and really building the universe to a far larger place than just a simple alien’s life on Earth, it really makes it extraordinarily interesting.”

We hear ya, Supes.

Brian Truitt is the journalist who wrote the piece for USA Today. On twitter he shared a bit more about his chat with Henry, saying he had never talked with him before. But he called him "a great interview," adding that the football analogy "was pretty fantastic."