Henry Spotted On The 'M:I6' Set, Latest From Paris 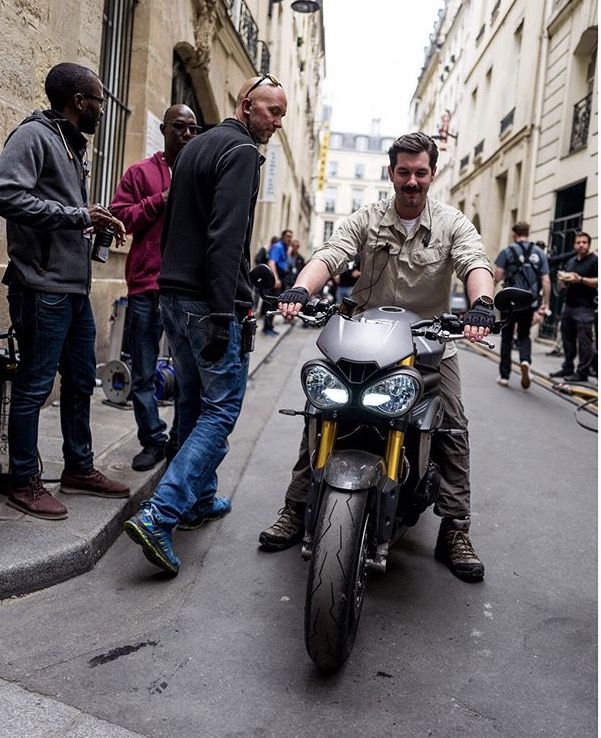 Oh, hey Henry!.. wait a second. That's his stunt double on set, in this photo shared by Irwin Miller. Henry's motorcycle was also spotted in Paris today (he was there later), but so far no sightings of him since Monday (catch everything in our wrap).

I have been fortunate and grateful to have had some unique opportunities in my life - but spending the past days on the Mission Impossible set watching car chases, discussing camera lenses and a variety of shots - and undertaking a master class in filmmaking has been absolutely magical and surreal. ✨Scroll for more shots #missionimpossible #gemini #paris #filmset #tomcruise #leftbank #panavision #mi6 #christophermcquarrie #henrycavill
A post shared by Irwin Miller (@irwinopolis) on May 11, 2017 at 8:43am PDT


Tom Cruise and Rebecca Ferguson  did shoot some really cool but spoilery (1/2) scenes on Wednesday, and today Tom was back on set. 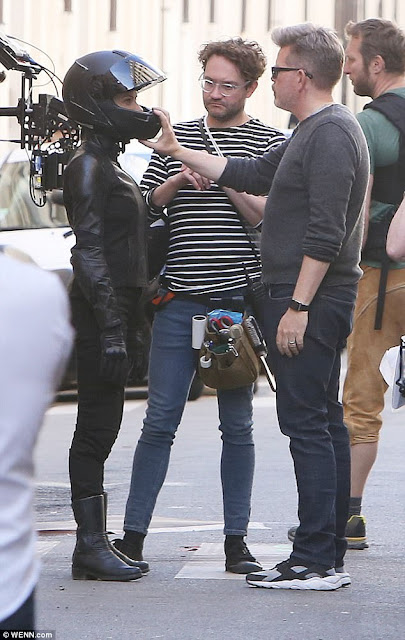 
UPDATE: And look who's arrived in Paris!


In the meantime, director Chris McQuarrie never forgets to bring the humor to work.


Keep checking back for the latest updates from Paris.