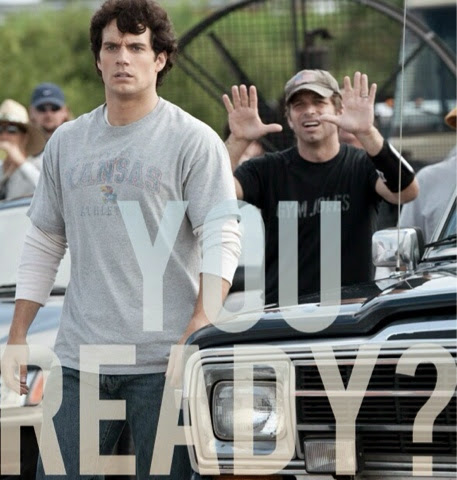 It's pretty clear that waiting two years for Batman vs. Superman to come out, will be quite a test for fans eager to see the superheroes collide and eventually unite on the big screen. But at least filming is about to officially get underway, with the rumored start date a week from Monday. So what are we in for? - judging by the first casting call that asked for "military types" and Shotokan911's announcement, LOTS of fire power!

Shotokan911 will be working on the new Superman/Batman movie filming n Detroit this summer. Meeting wrapped up, work begins soon! More to come.

This video showcases some of the work the company does, including training actors for a variety of scenarios on film:


Martial arts and weapons skills huh?.. that could come in handy for someone like say, Gal Gadot aka Wonder Woman as you saw in the video. But also for some of those potential extras, who were asked if they had any law enforcement training. We're sure we'll learn more as filming progresses. As for Gadot, she reportedly arrived in Michigan last month, but it wasn't until this week that she confirmed the news with this post.


And don't hold your breath for an official title. Tao Okamoto just told The Daily Beast (via): "that decision has not been finalized" (seriously??!!).

Tao also confirmed she's set to start filming in June. The superhero light is about to turn green, and we are 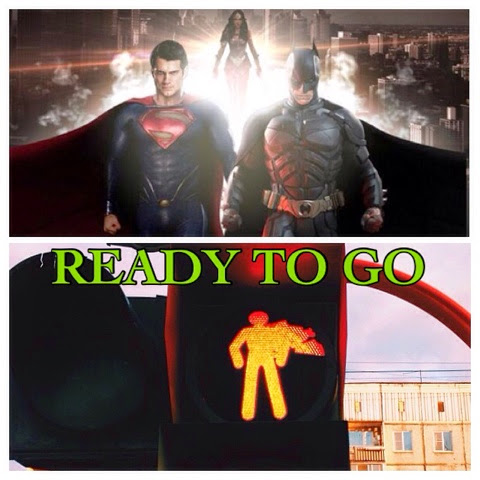 Stay tuned for the latest on Batman vs. Superman as it happens!
Posted by Blog Administrator

Email ThisBlogThis!Share to TwitterShare to FacebookShare to Pinterest
Labels: All About Henry, Batman vs. Superman, Man of Steel 2, Superhero Showdown