The Tweet That Made Grown Men Cry: Batsuit Revealed 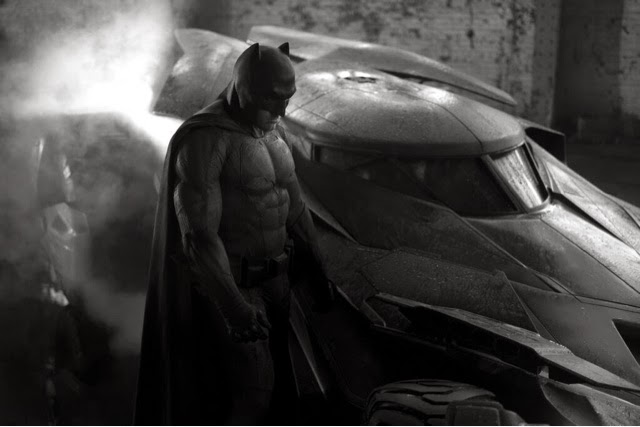 And just like that, Batman vs. Superman director Zack Snyder made grown men cry. He had teased a Batmobile reveal, and instead he delivered a first look at Ben Affleck as Batman and his oh, SO SWEET ride. The car was designed by Patrick Tatopoulos, who previously worked on 300: Rise of an Empire with Snyder. The suit was created by costume designer Michael Wilkinson, who shared a preview and talked Henry Cavill with us when we caught up with him in L.A. Here's a closer look at his design.


So now we wait for the Superman suit reveal and yes, we're also excited to see the Wonder Woman one. Both should be coming soon as filming gets ready to go in Detroit! 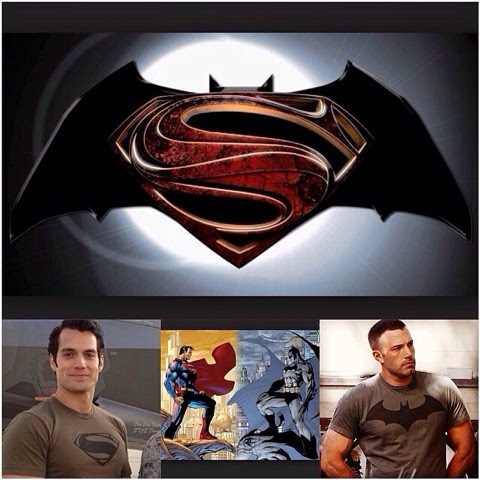 P.S. Zack Snyder, this would be nice too. If possible. Anytime soon.


would love it if WB and @ZackSnyder would reveal the official title of the MAN OF STEEL sequel....
— Steven Weintraub (@colliderfrosty) May 13, 2014