Fan Runs Into Henry At Grocery Store: "About To Start Filming" 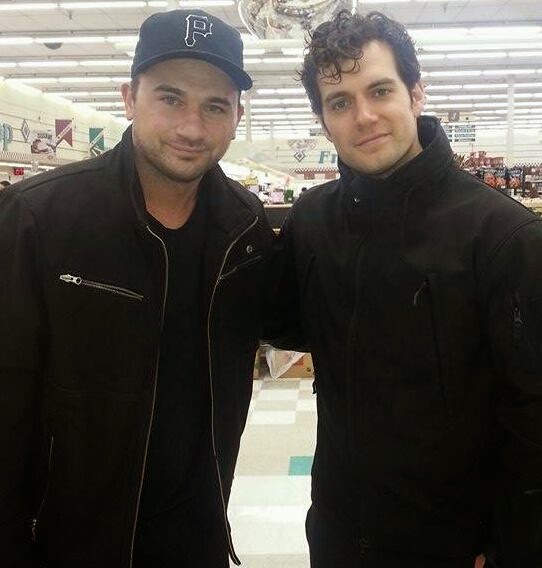 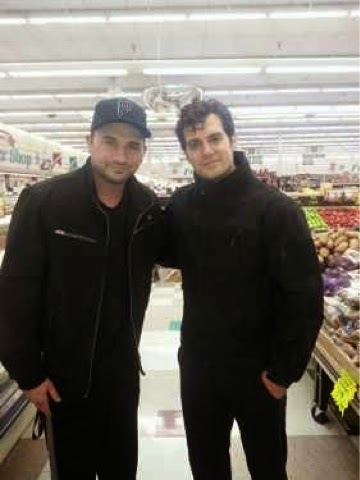 The guys over at On The Flix, just posted this latest photo of Henry in Michigan. This is what they shared about the fan (DJ Juice) who met Henry & girlfriend, Gina Carano, at a Detroit area grocery store:

This interaction took place last week, and Henry told him, he was about to start filming the new Batman vs. Superman flick. He described Henry as being a very friendly guy. DJ also told us that he was picked to be an extra on the film, so congrats to him for that huge gig.

We're standing by for filming news from Detroit. As soon as we hear, you'll hear. In the meantime, check out our latest wrap.