"He Is Superman, And It Is Really, Really Impressive" 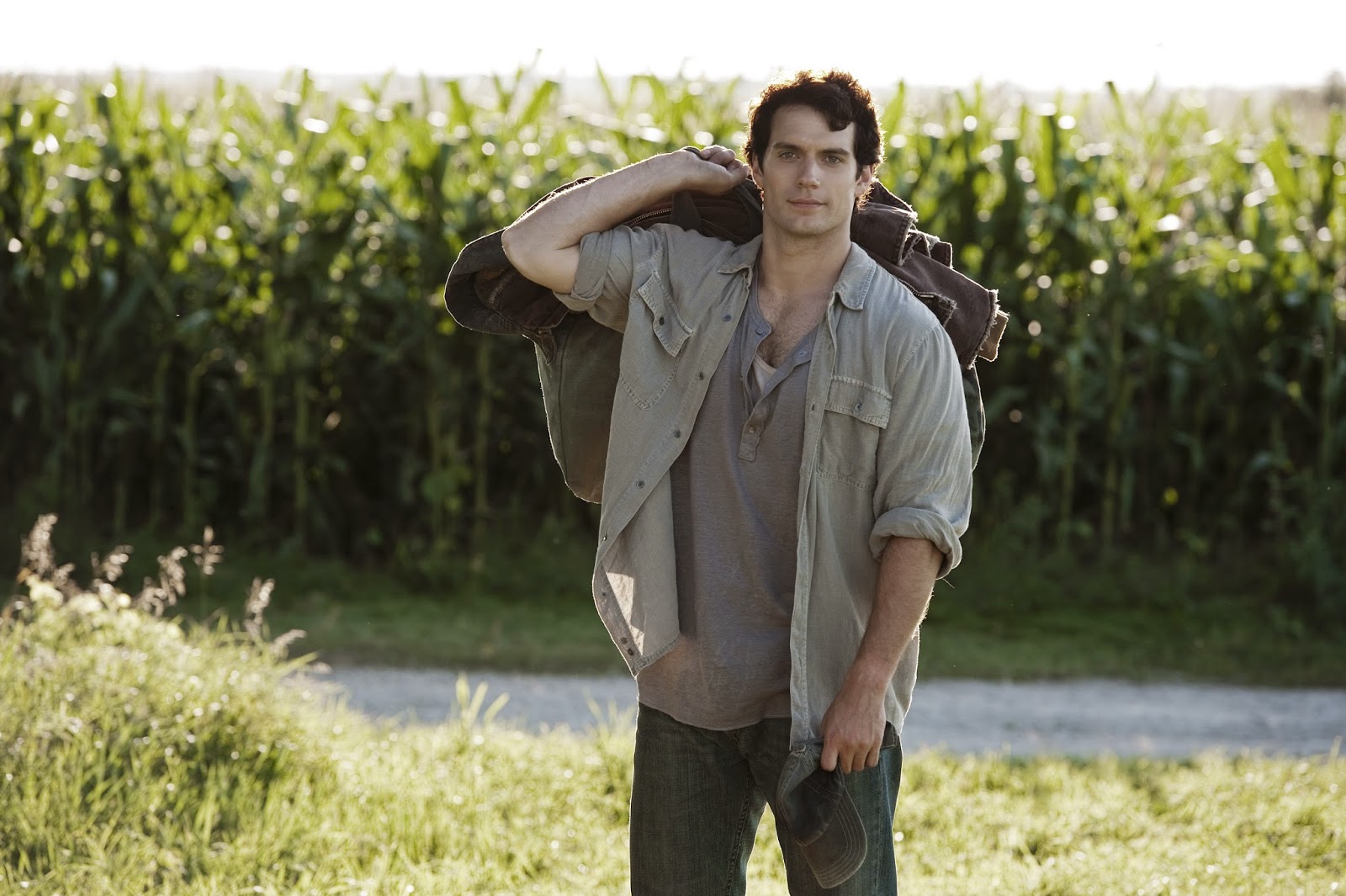 If you keep up with our filming updates, you know we are big fans of photographer Clay Enos and his work not only in Man of Steel, but in other films as well. Now he's given an interview to the guys that run the Kind of Epic Show podcast, and you don't want to miss it. Clay talks Watchmen and his coffee journey, but of course what we were most excited to hear about, was his experience working with Henry. 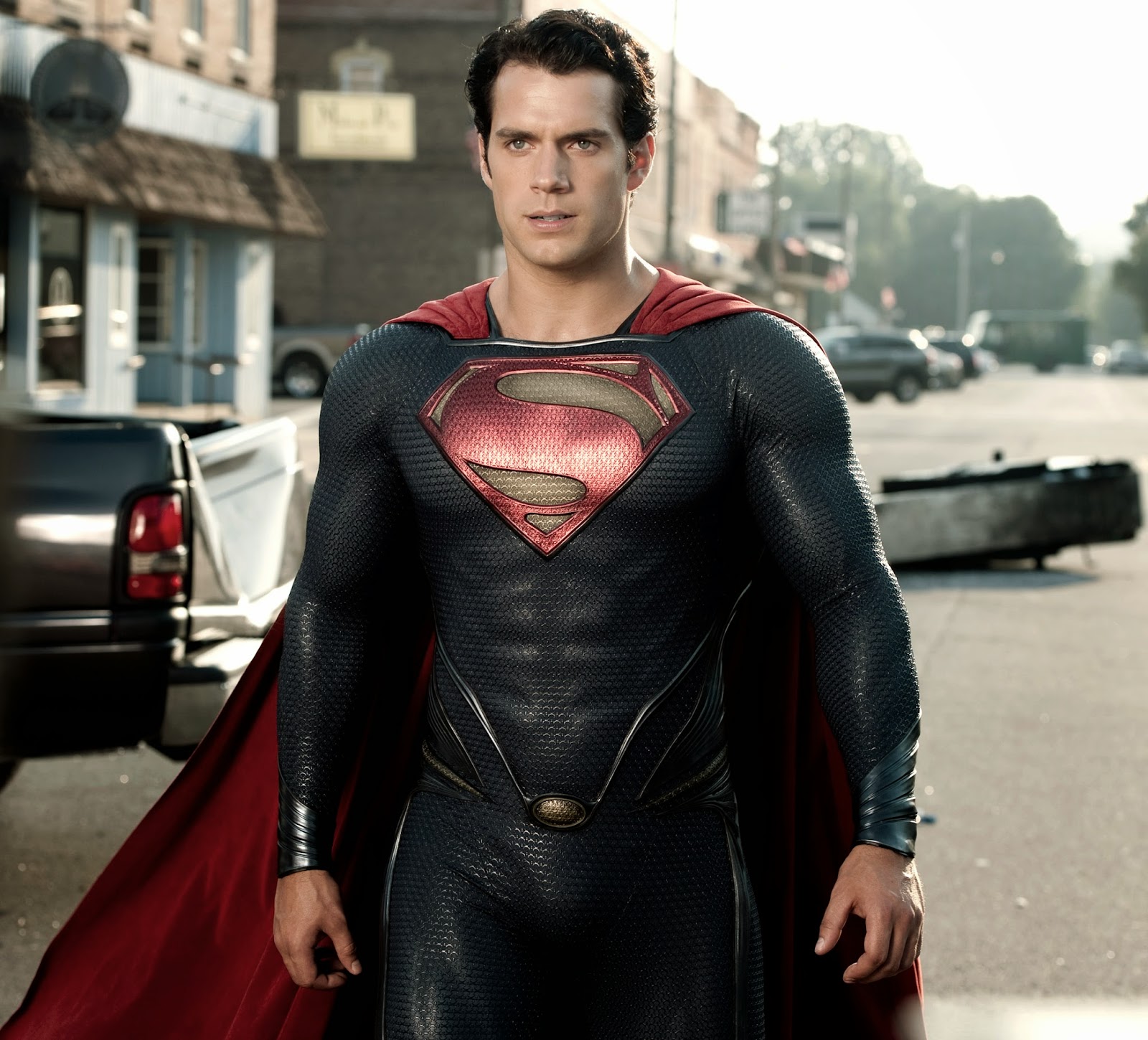 How awesome it is to just to be on set and be like "Oh, I'm standing next to Superman?"

There is something very special, and I remember on the set of Man of Steel, there was a scene that shows up in the end of the movie.. I don't remember exactly when we filmed it. But Henry was there in full costume, and it was a moment that I guess would feel like an 8-year-old going to see Santa Claus. You have this image in your head of certain things, whether the Taj Mahal, the Eiffel Tower, the Mona Lisa, the Empire State Building and then there you are in front of it.. and it's shocking. And sure enough, there I was even though it wasn't my first day of filming and I had seen Henry in costume dozens of times, if not hundreds.. but that day, you wanted to sit on his lap and tell him what you wanted for Christmas. He is, he is, Superman.. and it is really, really impressive. And again, as I stated earlier, coming from the Watchmen sensibility it's even that much more impressive how much Henry is Superman.

Clay also shot Henry's training as he became Superman for the Soldier of Steel campaign (and hopefully for Batman vs. Superman). 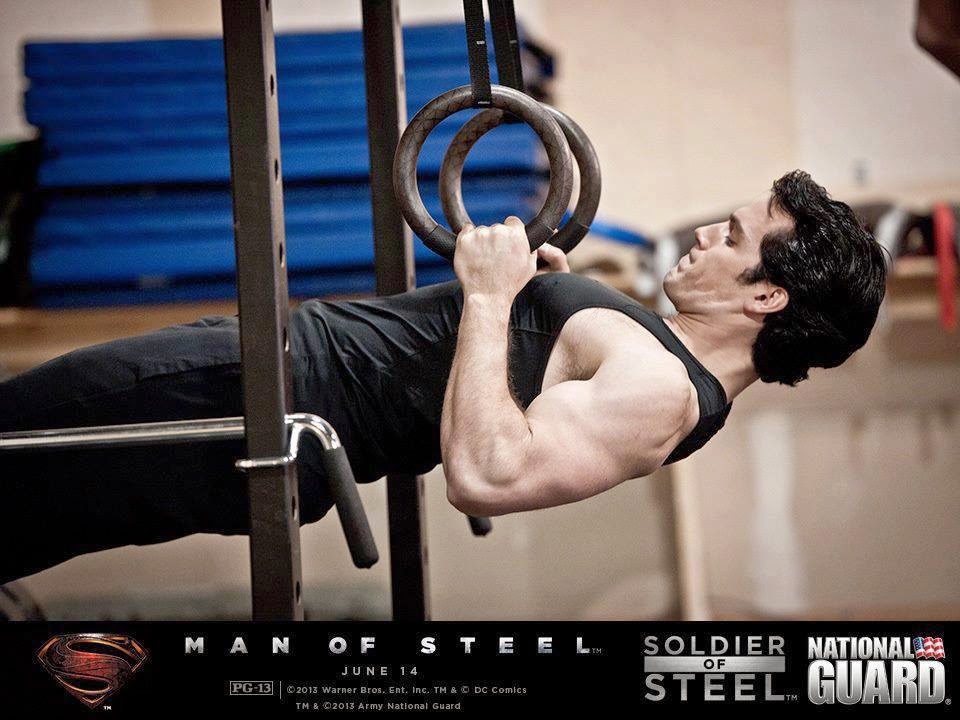 Clay goes on to talk about the costumes created by designer Michael Wilkinson (he calls them "incredible"), and whether we'll see his photographs in a movie companion book to Batman vs. Superman like we did with the Man of Steel one. He also describes how he goes about shooting the actors, without disturbing the work of others on a busy film set such as Man of Steel. 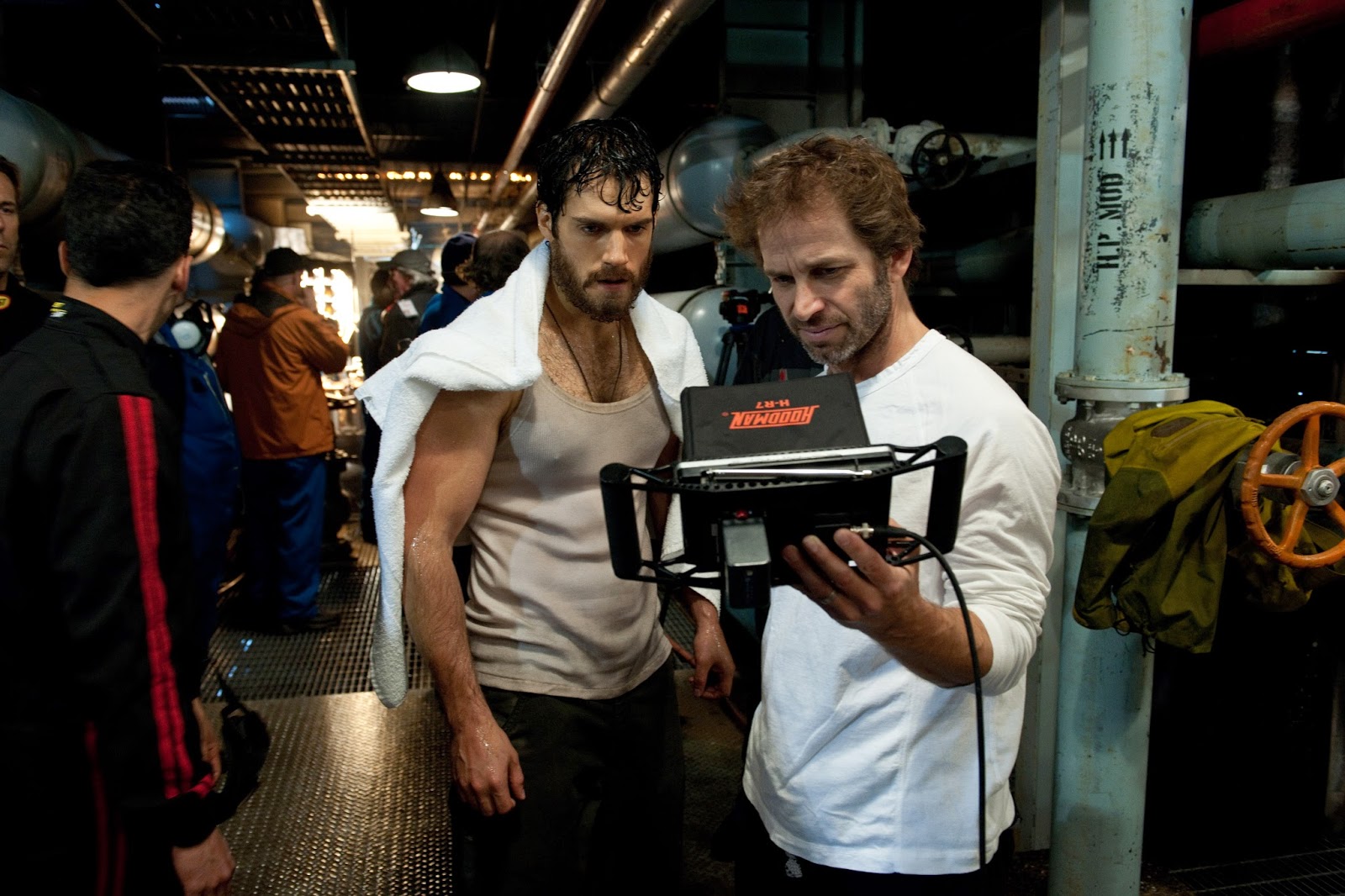 The whole chat it filled with wonderful details about Clay's work, but the Man of Steel/Batman vs. Superman talk really begins at about 31:30. Enjoy, and thanks to the Kind of Epic Show for the awesome interview. 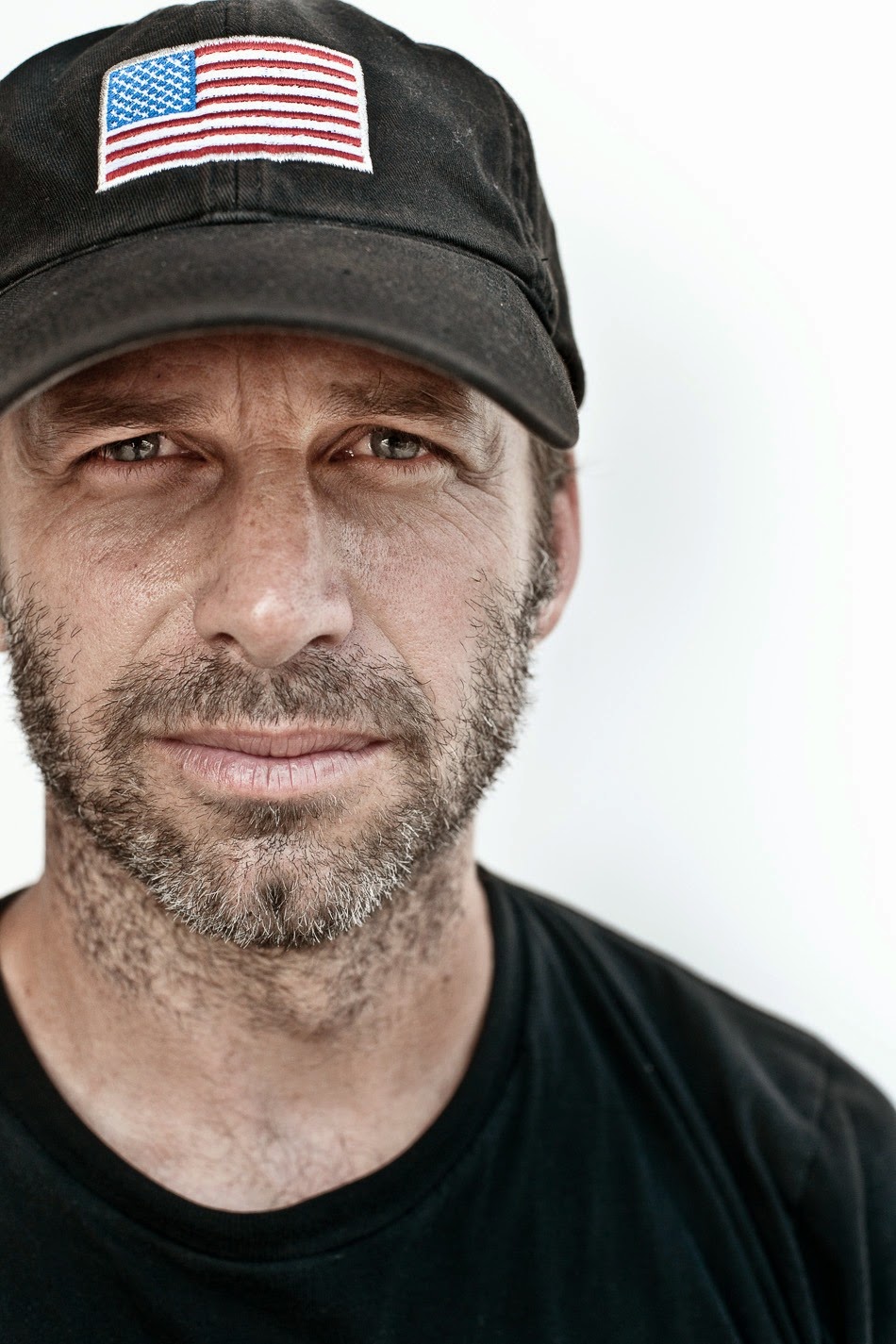 We can't wait to see what Clay's collaboration with Zack Snyder bring us this time around. You can see much more of Clay's work on his site.
Posted by Blog Administrator

Email ThisBlogThis!Share to TwitterShare to FacebookShare to Pinterest
Labels: Batman vs. Superman, Man of Steel