UPDATE 5/13: We have a BATMAN SIGHTING along with a first look at the Batmobile! - So what do you guys think? sound off below!

Batman vs. Superman director Zack Snyder nearly gave us a heart attack, when he tweeted this picture of the Batmobile, teasing its reveal. We were the first to report that it was finished back in March, and now we're preparing ourselves for a first look at the model that will be used in the film. Oh, and remember what we told you about clues being everywhere?.. the windowpane photo shared by cinematographer Larry Fong last week (UncleWow on IG) seems familiar ;) We see your game Larry and Zack.. and we LOVE IT. 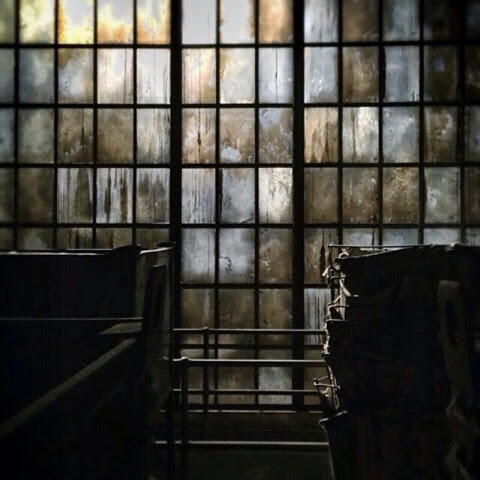 Speaking to the Schmoes about the script for the still untitled sequel (BATMAN VS SUPERMAN), Mr. Eisenberg told the Schmoes he was very impressed with the script, saying it was a GREAT script; which ultimately led to him taking on the iconic role.

Though the Schmoes couldn’t get much out of him (obviously) they did find out that Mr. Eisenberg will begin filming in exactly one month from now.


Jesse also talks about how he's dealing with the fan reaction, to him being cast as the iconic DC villain. Read the rest at their site. And don't miss the new pics from the Batman vs. Superman party this past weekend!
Posted by Blog Administrator

Email ThisBlogThis!Share to TwitterShare to FacebookShare to Pinterest
Labels: Batman vs. Superman, Detroit, Filming, Henry is THE man