Batman vs. Superman: Ben and Henry Bringing The Big Guns 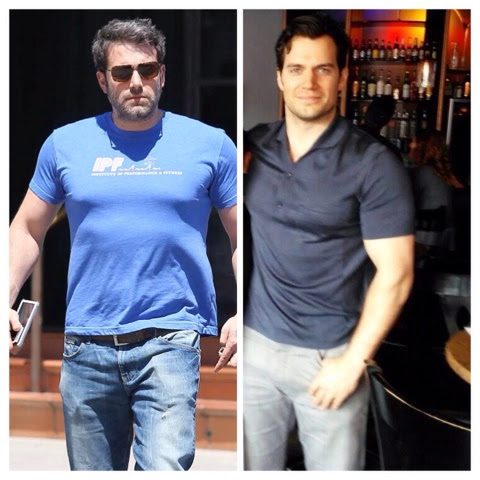 Yes, yes Ben, we see your “tired and weary and seasoned” Batman muscles. All lies of course, since what we hear you're REALLY doing, is preparing to give our Supes a kryptonite-powered beating. Ben was spotted in L.A. Tuesday, with filming on Batman vs. Superman expected to begin any day now in Detroit. Here are the rest of the pics of a buff Batman. Nice try, but good luck sizing up to Superman's guns.. 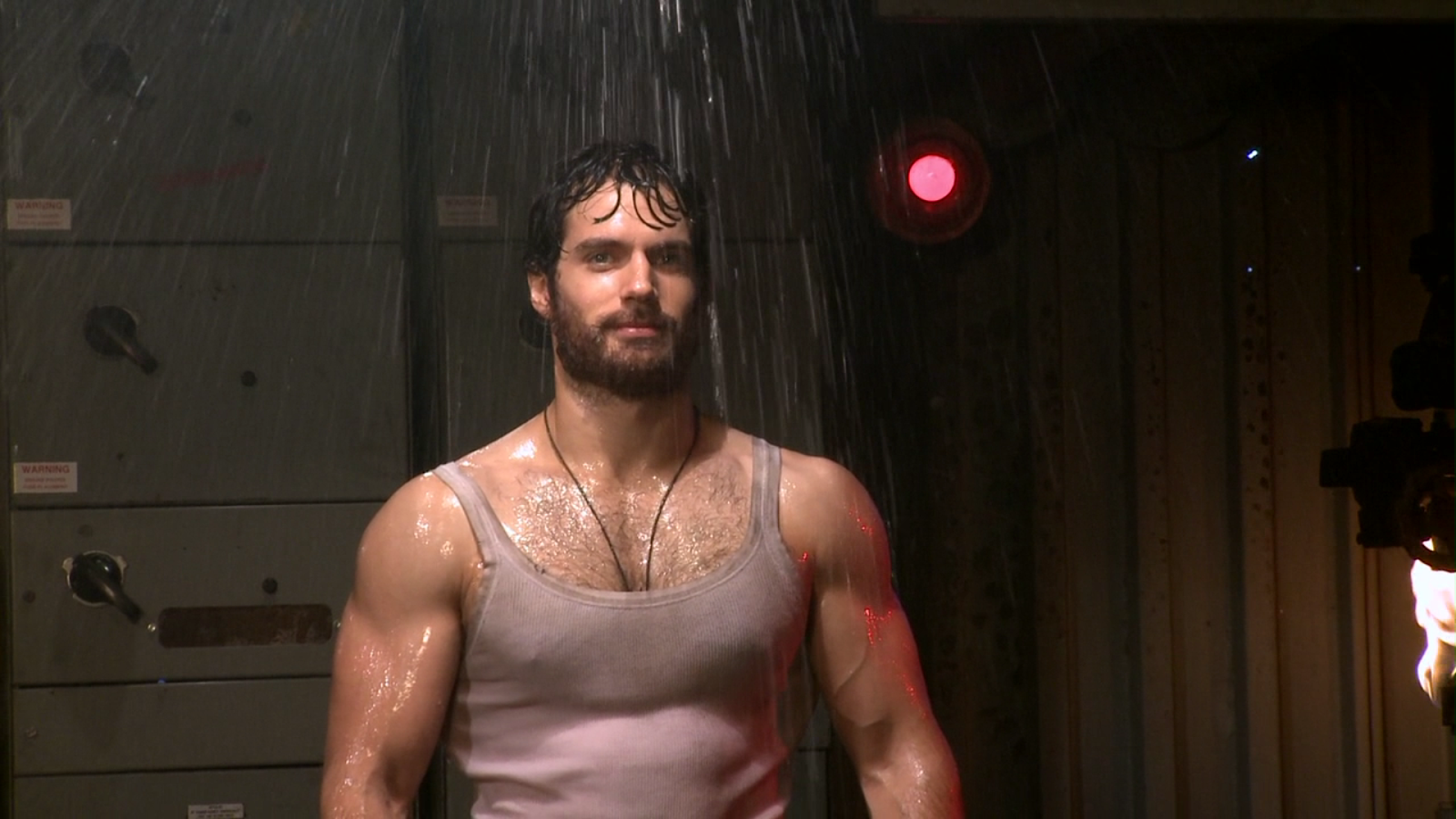 (We know these are from Henry's Man of Steel days. He's BIGGER now).

If you're feeling #SadBatman today, do yourself a favor and check out the hashtag on Instagram or Twitter. We can guarantee, it will have you smiling in no time.


He just stood there and did nothing. #GameOfThrones #sadbatman pic.twitter.com/dbsHD7TeJD

As for what color the suit will be, Screenrant has a pretty cool breakdown of the possible choices, our personal favorite?.. 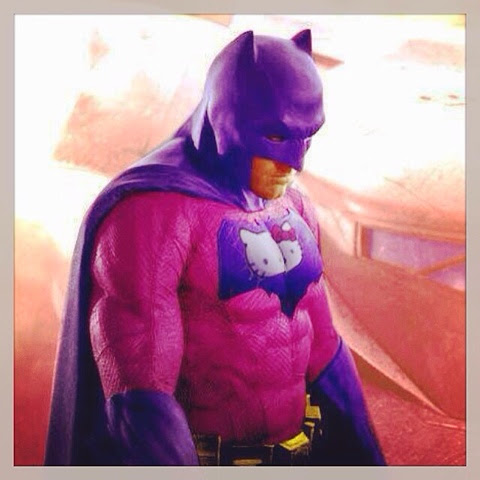 Hey don't blame us, blame the Internet. You know we love you right Ben?.. just not as much as Henry. Let's get this film going!
Posted by Blog Administrator

Email ThisBlogThis!Share to TwitterShare to FacebookShare to Pinterest
Labels: Batman vs. Superman, Filming, Henry is THE man, News