To think just weeks ago we were wishing Henry an early summer. As it turns out he just couldn't wait for the warmer weather to get to Detroit! - Henry arrived back in L.A. earlier this week. He's probably here for work, but we're hoping he gets a chance to enjoy a bit of the nice weather he'd been missing out on. So to mark this momentous occasion, here are some great pics of Henry we hadn't shared before. In a t-shirt. How he's probably looking right now. Only with bigger muscles. Happy Throwback Thursday! 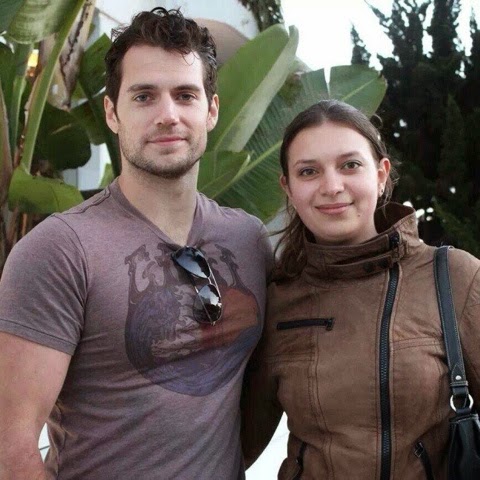 Mirella met Henry last spring in L.A. and called it "The perfect Hollywood experience." She can say THAT again. She wasn't the only one who met him, this fan also shared his pic.  By the way, we think that's the same day TMZ caught up with Henry for a cute quick Q&A. Check it out. 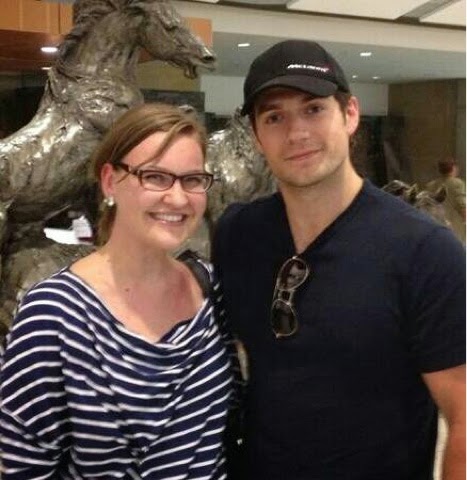 The cap, the Aviators, the KILLER look. Carolynn met Henry at the Calgary airport last July. He was there for his brother's wedding and many fans were lucky enough to get a pic with him. Sexy cowboy alert! --> 1/2/3/4. 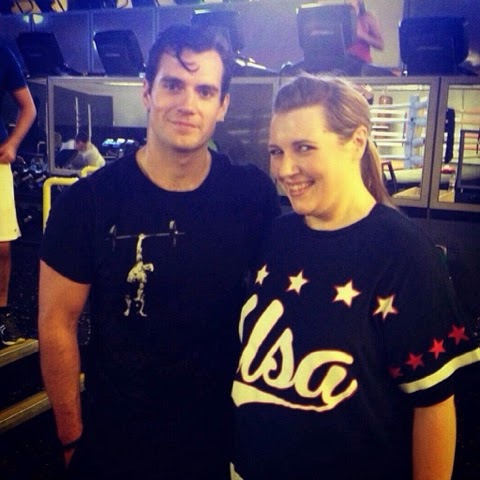 The look on Kate's face says it all. She caught up with Henr.. Superman, as he worked out in a UK gym last fall. Henry was busy filming The Man from U.N.C.L.E. at the time, but was already preparing for the Man of Steel sequel. More hot gym pics with fans -->1/2/3/4. 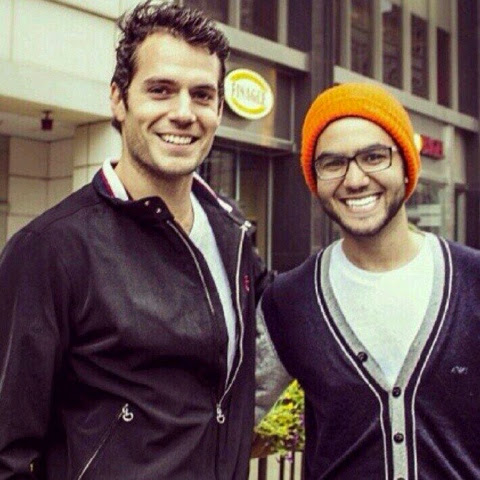 This fan's obvious excitement after running into Henry was captured by his sister Nabilla. Not a t-shirt pic but the man looks hot, hot, HOT. 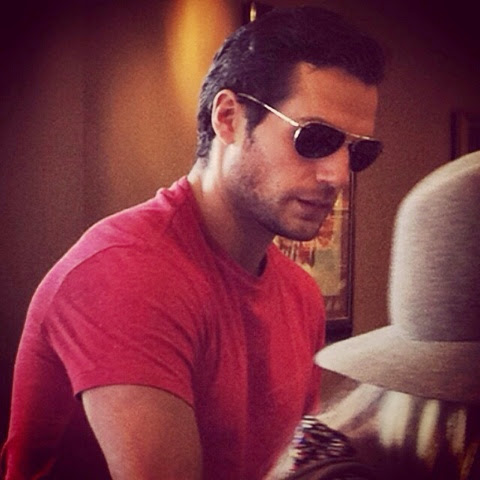 Ulysses (urnv on IG) just shared this candid photo of Henry last summer. What a day THAT was. We hope Henry gets a chance to enjoy his time in L.A. but we can't wait for him to get back to Detroit, because you know what that means: Batman vs. Superman time!

Editor note: Some of the pics were found online without a link to the original source. Please let us know if you own them, so we can properly credit you.