Superman: Hall Of Heroes - Celebrate The Heroes In Your Life

It's a big day in the world of Superman (yes, not just in the Batman fandom) as several real life heroes are inducted into the Superman Hall of Heroes in a ceremony at New York's Times Square. Those honored in this first round include Christopher Reeve, Shaquille O'Neal and Jackie Robinson. Warner Bros. Consumer Products president Brad Globe had this to say in the official announcement:

“For more than 75 years, Superman has inspired us to achieve heroic feats, act with moral integrity, and embrace our individuality.”

“Today, WBCP and DC Entertainment are honored to launch the Superman Hall of Heroes, which pays tribute to everyday heroes who embody the attributes we admire in the Man of Steel … and celebrate those individuals – coaches, mentors, teachers, parents, friends and more – who have made a positive impact on their lives or on the lives of others.” 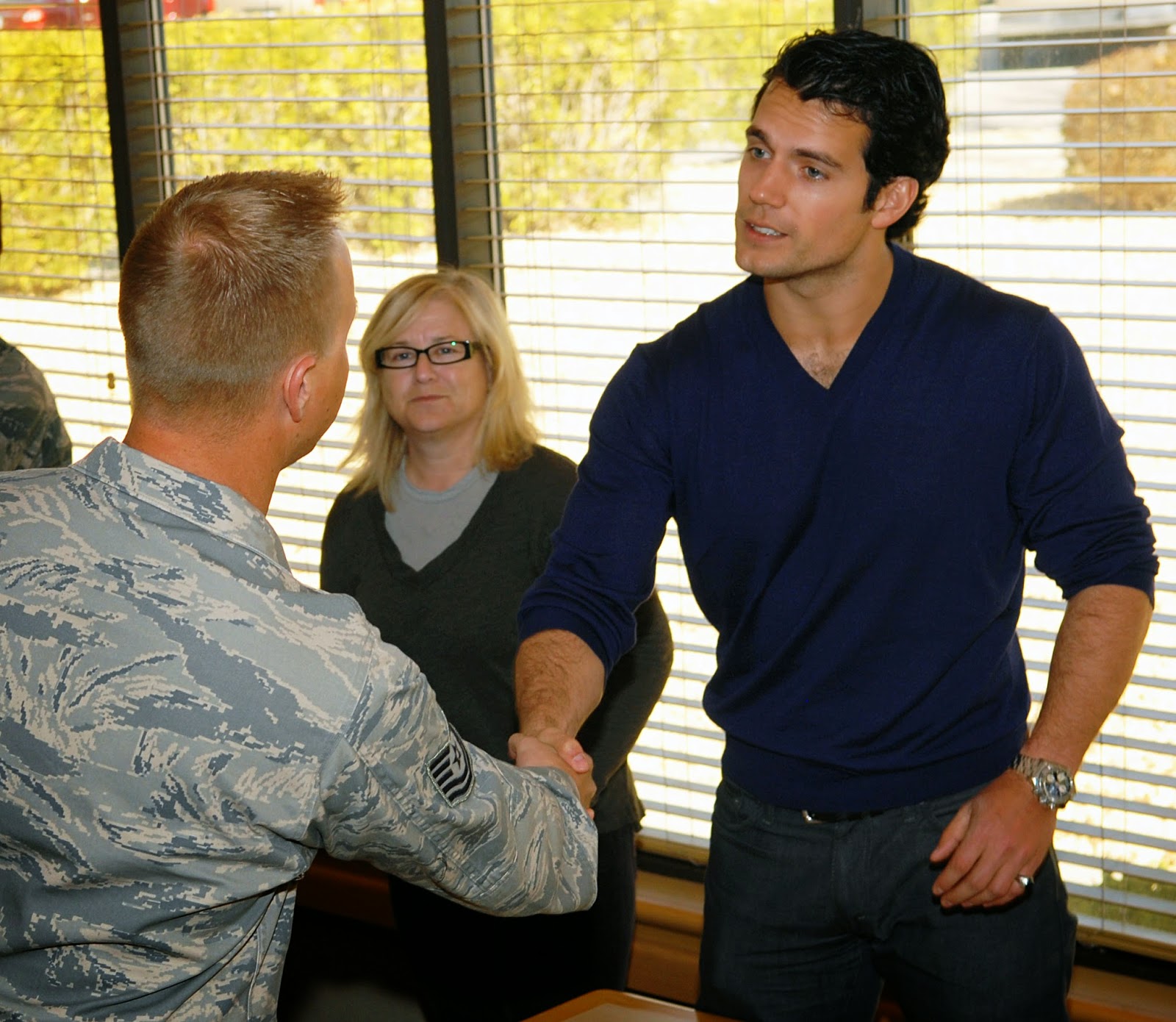 Henry meets with Airmen at Edwards Air Force Base in January of 2012.

More heroes will be inducted in years to come, including hopefully our favorite Man of Steel: Henry Cavill. He's shown all the qualities that DC says makes a great Superman:

Strong. Honorable. Compassionate. Heroic. Brave. Indestructible. Iconic.
SUPERMAN IS ALL THIS AND SO MUCH MORE. 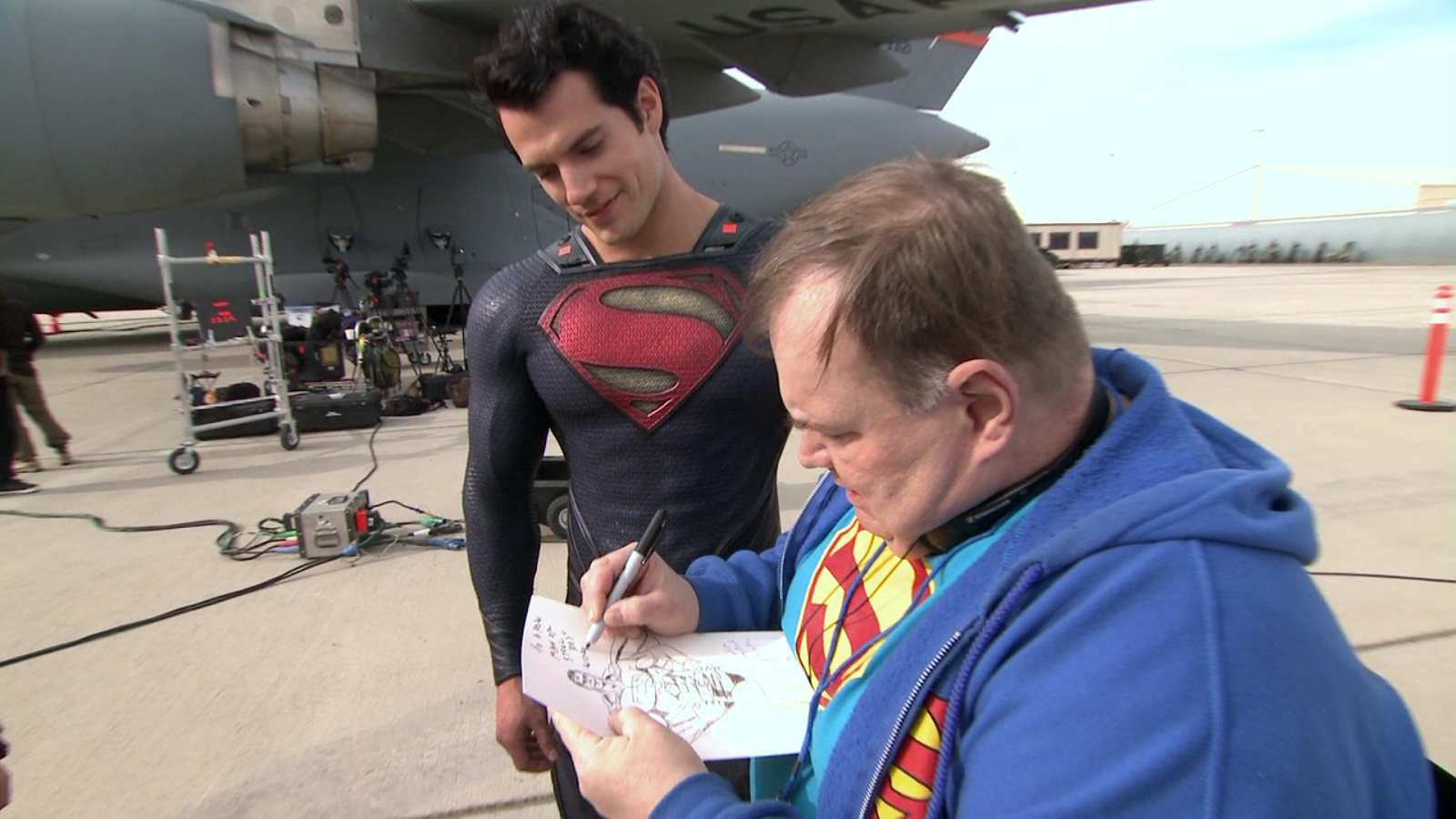 Behind the scenes: Man of Steel Blu-ray via

Honor someone special in your life with an induction into the SUPERMAN HALL OF HEROES and let the world know what makes them your SUPER HERO.

Learn all about the program, including a way you can make a difference by becoming part of the Red Cape Crew at SupermanHallofHeroes.com. 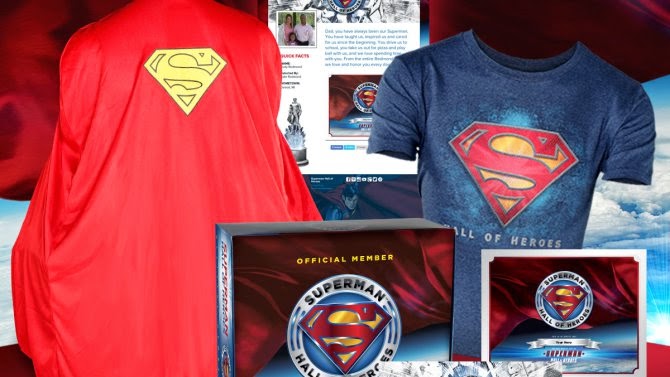