To The Fallen Heroes: Thank You, You've Done Us Proud 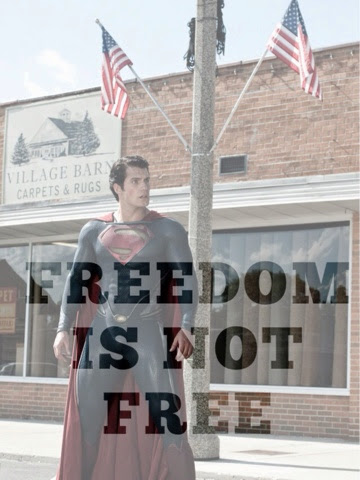 Superman stands for freedom, and on a daily basis we're reminded of the ultimate sacrifice real Supermen and women have made to give us that privilege.

Henry comes from a military family and has said many times, that he would have served himself had he not gone into acting. During the Man of Steel promo, director Zack Snyder mentioned that was one of the qualities that made Henry a perfect Superman:

"He is a kind guy. The funny thing about him is I think because he comes from a military family and his brothers are in the military, this idea of service – the kind of service Superman must take on – is not foreign to him, so it's not like a thing he has to put on, like, 'In this scene, I care?"

Henry got a chance to work with members of the military, when they played extras in Man of Steel. 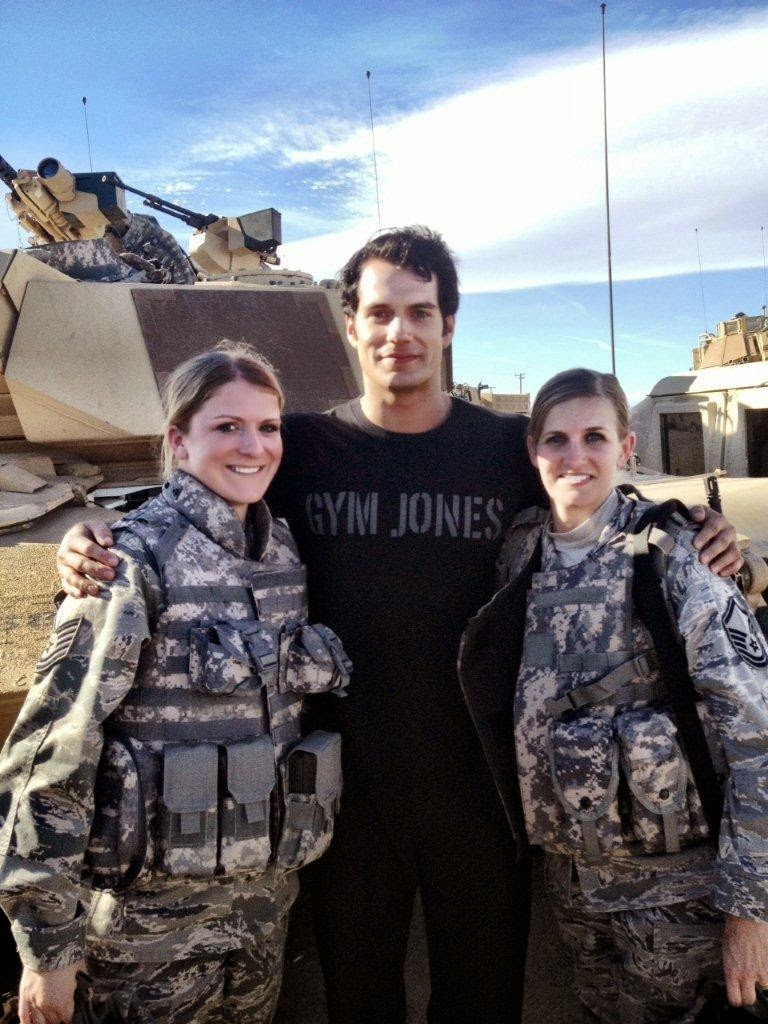 He also took part in two (1/2) meet and greets with them at Edwards Air Force Base, and never forgets where he comes from. So on this Memorial Day we remember our fallen heroes with a simple thank you. You've done us proud.
Posted by Blog Administrator