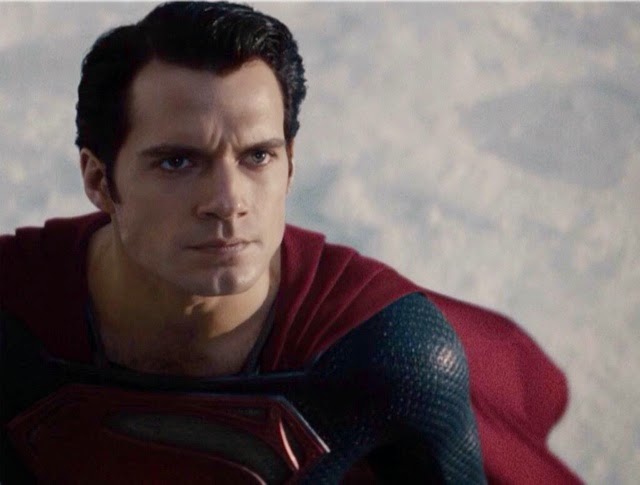 After a few days of no news from New Mexico, things are getting exciting again!

The Batman v Superman cast and crew have moved on to their next location, with just days (maybe less) to go until Zack Snyder yells cut on this production for the last time.

We started wondering where they were, after cinematographer Larry Fong posted a pic of a snowy landscape (and a Fortress of Solitude scenario popped into mind). We knew immediately that wasn't Playas, and confirmation came overnight (via a tipster to Amancanfly). We're also told the cast and crew were at a get-together last night, could it have been the wrap party? -- we're thinking yes! (man, but if that's the case, guess no pics like in May).

The rumored final day is supposed to be Monday, December 8th. But we've heard Henry could be done today or tomorrow and so could the rest of production. We expect the studio will make an announcement once filming officially wraps. Congratulations Superman, last stretch.. here we go!
Posted by Blog Administrator