Putting Things In Perspective: Meet Henry's Fan Of The Month 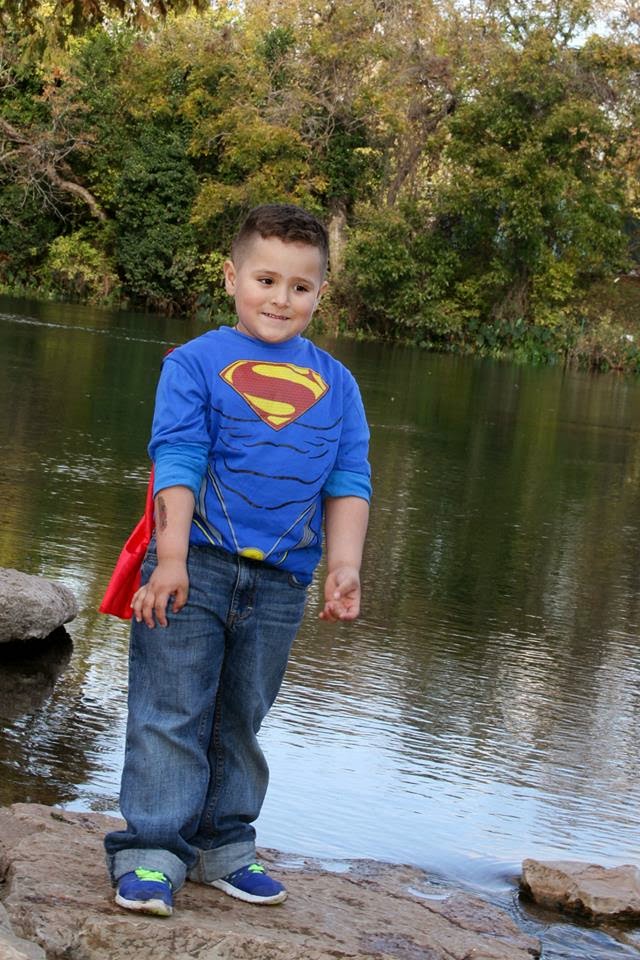 The holidays are a time to give thanks and reflect, which is why we couldn't be prouder to introduce you to Henry's fan of the month: Dominic.

Velma Gonzalez-Sasser from El Paso, TX shared her grandnephew's story with us, along with these pics of him in his Superman outfits that have a lot of meaning for him:

This is Dominic. Our little Superman, kept us strong.

His name is Dominic Xander Gonzalez, now 5 years old, in Kindergarten. He started pre-k months after his father's death last year (4 years old). He asks why his daddy had to go to heaven. We say God needed a special angel.

For the longest time he would stand with his hands on his hips and say "I'm Superman." I remember once we were at my nephew's crash site and Dom looked up at the sky and said my daddy's up there. I said yes, and he smiled and said "just like Superman." I laughed and said yup. Maybe that's when he decided to be Superman, who knows, but he wore that cape, shirts, shoes and anything else he could find for almost a year. 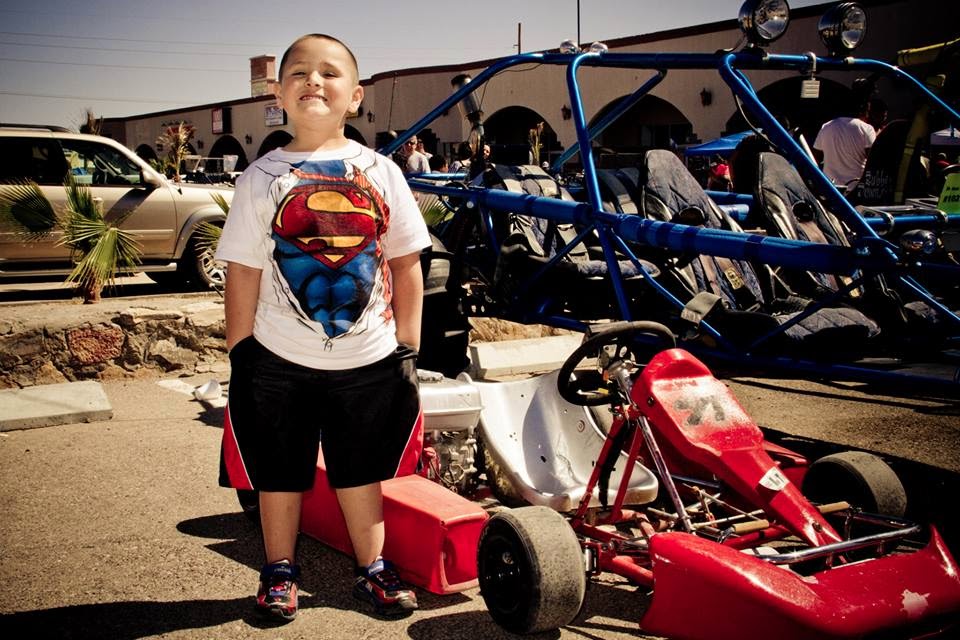 Sometimes it's easy to lose perspective on what's important in life. So we want to thank Dom and his family for reminding us what really matters. You are so brave Dom, and a real life hero -- which is why we're so proud to have you as Henry's Fan of the Month.
Posted by Blog Administrator

Email ThisBlogThis!Share to TwitterShare to FacebookShare to Pinterest
Labels: Fan of the Month, Real Superheroes