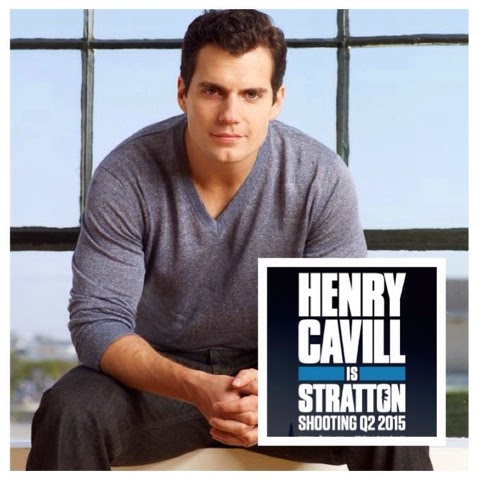 As we look ahead to the new year, here's the latest on the films that will keep Henry busy for most of 2015. First up an update on Stratton, from the man who created the character who Henry will embody on the big screen. Duncan Falconer posted his holiday message, along with a production thumbs up.


Last month the author shared a preview of what we can expect, so don't miss it. It included confirmation that Henry will do some military training for the role of John Stratton, who is an SBS operative. Since filming is expected to begin in the spring, we're guessing that training is not too far off (the buzz cut is already in place). This is how the Royal Navy describes the work of those who are part of the Special Boat Service:

Its role was and continues to be carrying out daring, undercover raids using the element of surprise possible with small, highly-trained teams.

Members of the SBS are elite military personnel who show physical and mental aptitude to make the step up to the next level.

SBS members have served around the world since the 1940s, most recently in Afghanistan and Iraq.

Given the nature of their work, little is known about the individuals who are part of the unit.

Oh yeah, this is a job for Henry alright, he's got this. Look for news on this project as filming gets closer. John Stratton, we're ready for yah! 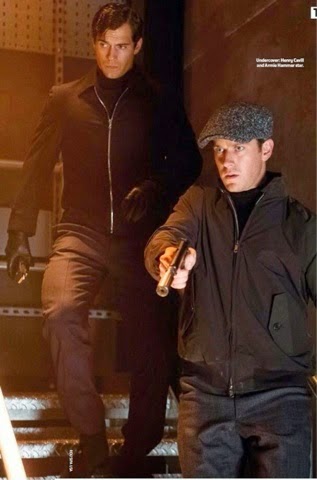 2015 will also be Solo's year, as The Man From U.N.C.L.E. hits theaters in August. The first stills from the film are now being released, and they tease the action that's to come. Looking at that new picture a little closer, we're thinking it matches up with this scene below, that was among the set exclusives shared by marliimarl, along with a play by play during filming. Check it out. 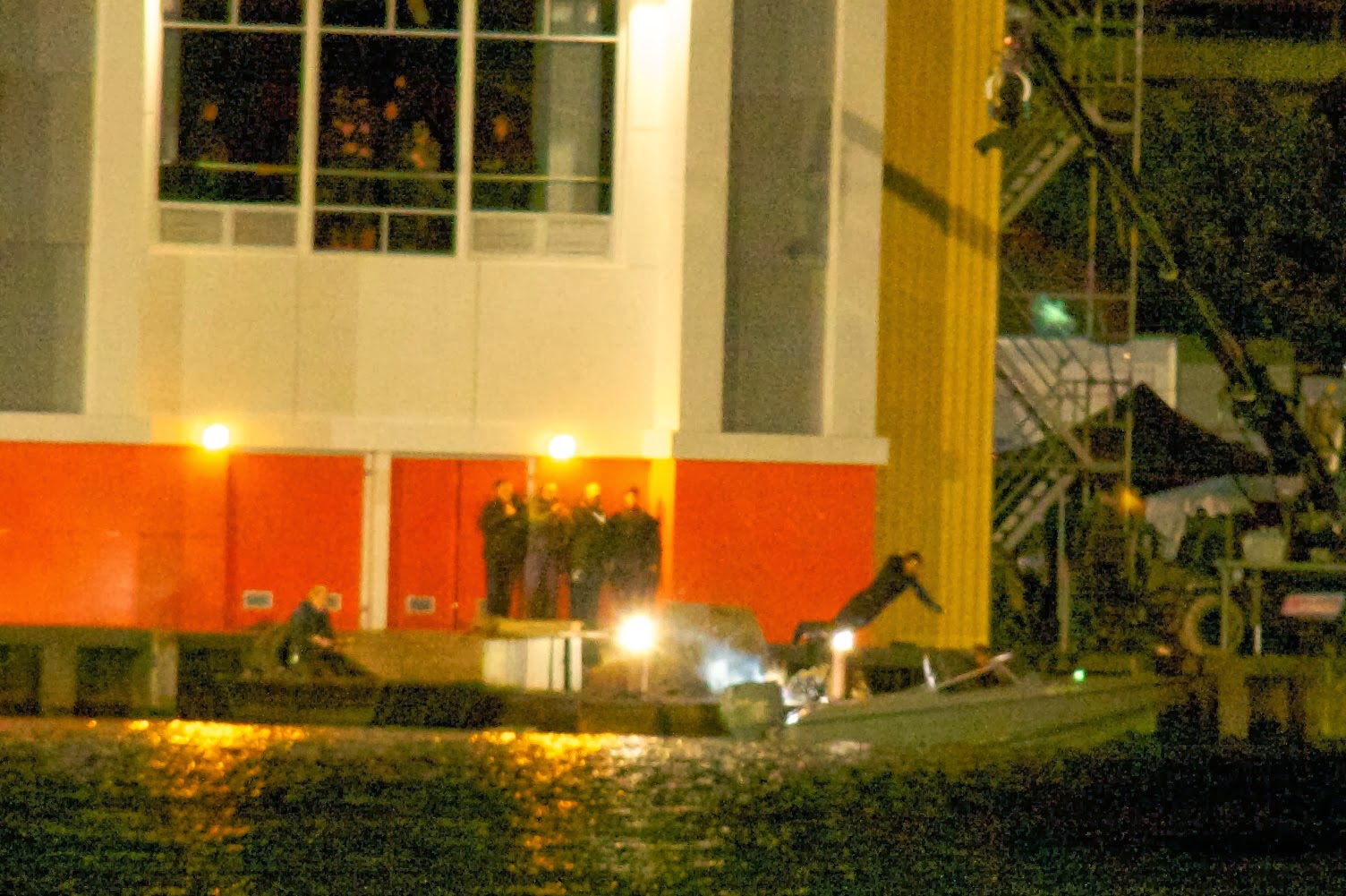 Is that you Solo?

Henry is definitely on that boat along with Armie in this other pic. See the rest of our exclusives from the shoot. 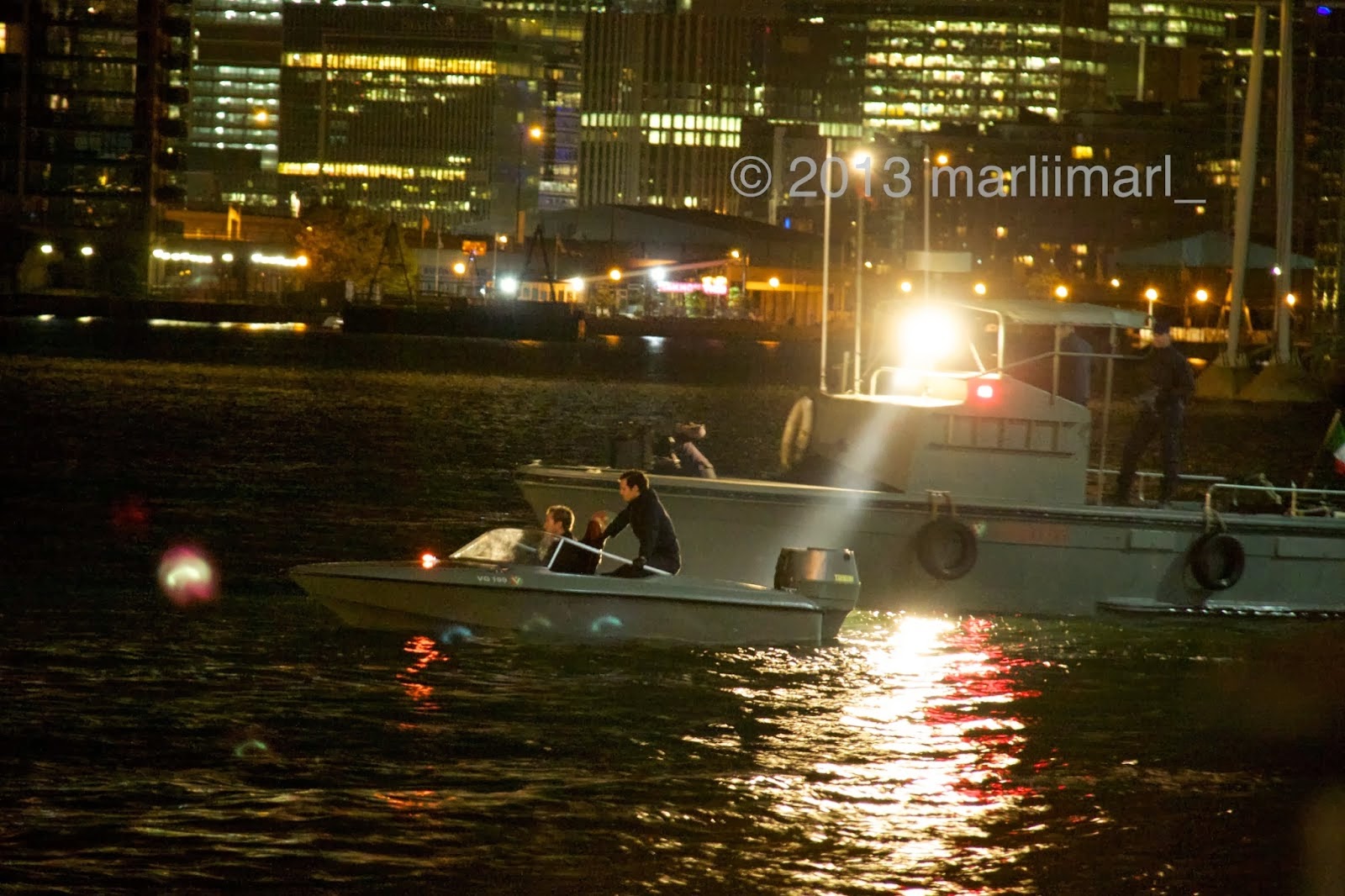 We knew this truck on that set seemed familiar, but for the longest time we couldn't place it. Then this month stuntman Andrew JP Taw posted a video (via Laney Boggs 2001) of a stunt that would later involve Henry. Bingo! - we can't wait to see how Solo handles himself underwater. 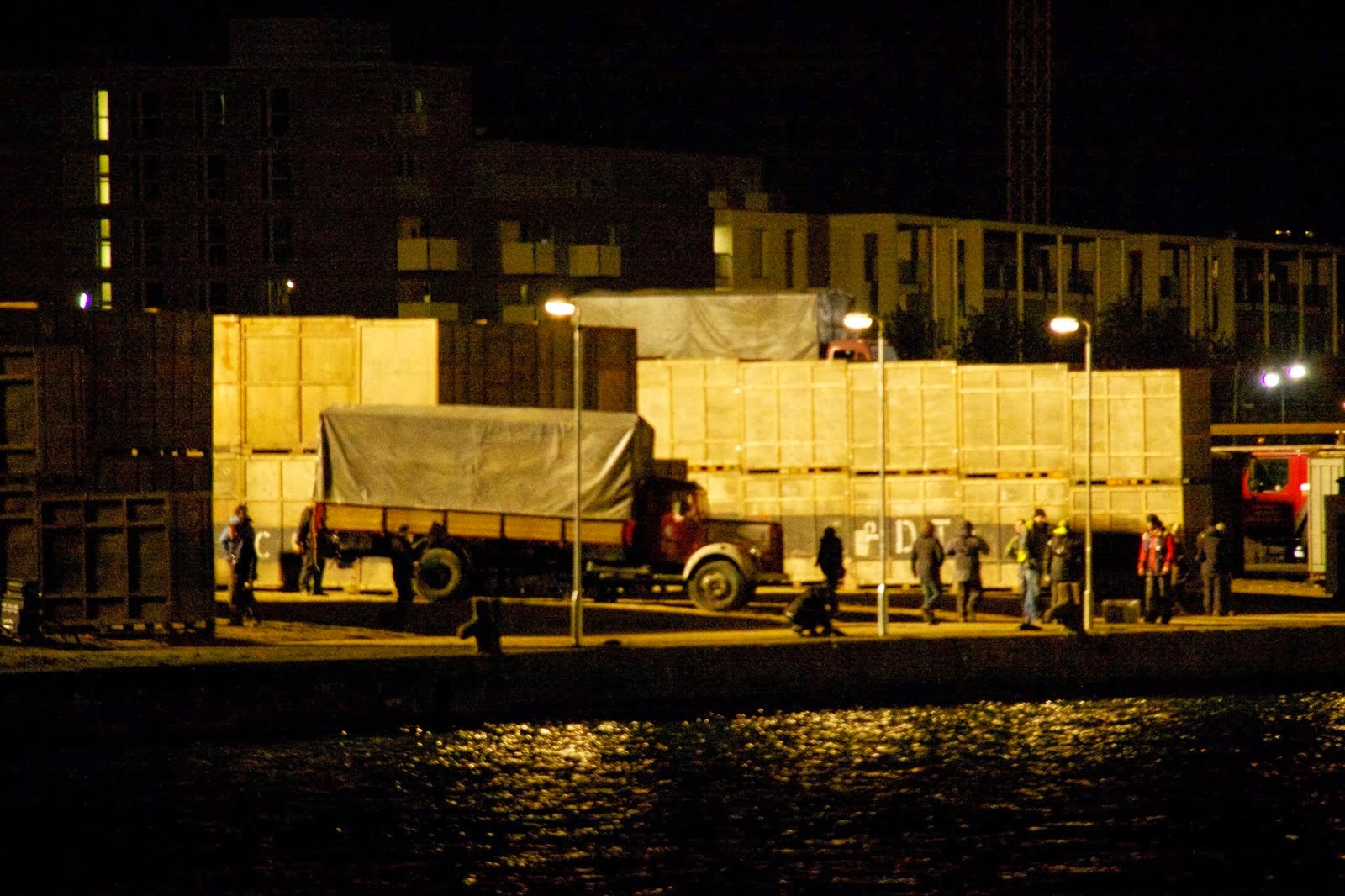 As for Supes, Raymond had the right idea. Perhaps if we had all left Batman v Superman cookies for Santa we might have gotten a trailer for Christmas #bygones... the countdown to the Super Bowl is on! (please, please, pleeeease).


2015 is shaping up to be a very busy year for Henry, and we are so ready to bring you the latest as it happens!

Email ThisBlogThis!Share to TwitterShare to FacebookShare to Pinterest
Labels: 2015, Projects, Stratton, The Man from U.N.C.L.E