Spirit Of Christmas Is Giving, Sharing, Supporting One Another 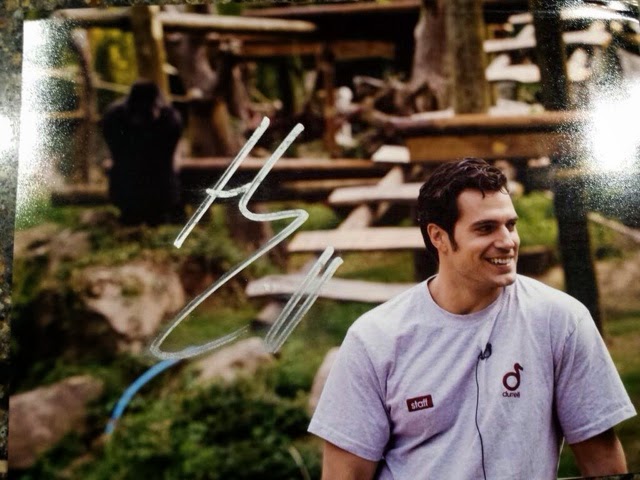 We wanted to take this opportunity to thank you once again for your amazing support for Henry and the two charities he represents as their ambassador. Durrell Wildlife's programs around the world, make a difference in the lives of thousands of endangered species, starting with the animals at their park in Henry's hometown of Jersey. Watch Henry's adopted Gorilla family enjoy their holiday treats, and keep checking cavillconservation.com for updates and the many ways you can get involved in helping him, support the charity. 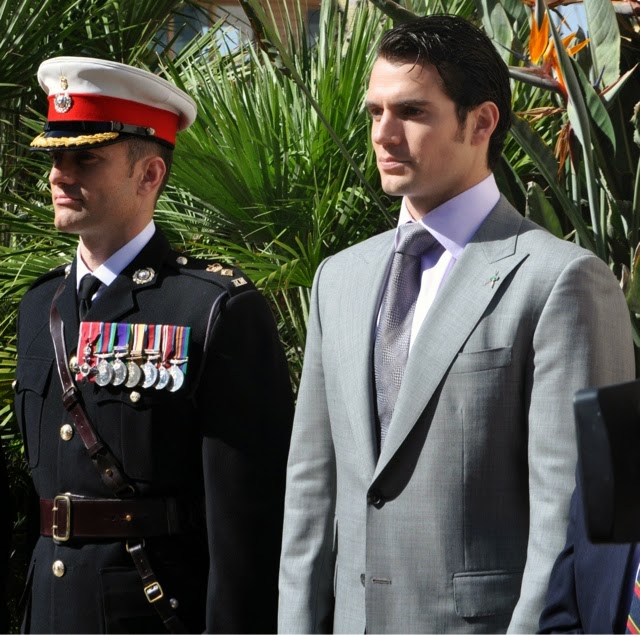 "I chose to support this charity, not only because of my obvious familial connection, but because of the deep respect I have for the Royal Marines as men and as a corps."

Henry's message on his fundraising page, today reminds us why helping him achieve his goal is a must. As we enjoy our quality time with our loved ones, we don't forget those who won't get that opportunity this year, because they are working to ensure peace around the world.