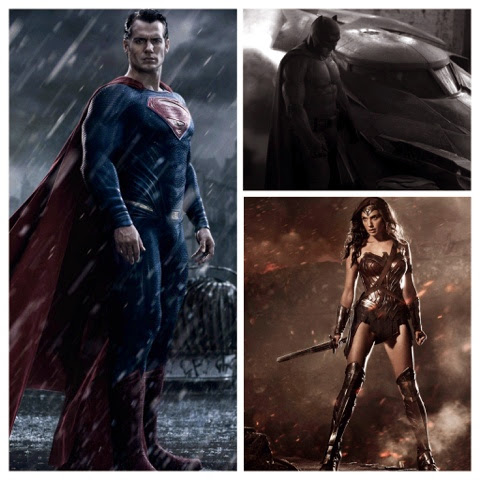 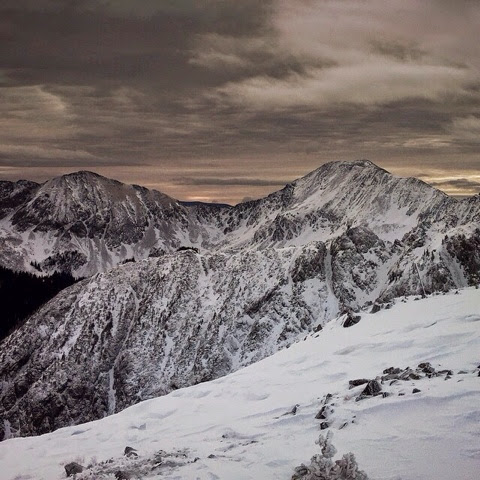 It's been a long journey for Henry, who started training to get back in Superman shape pretty much as soon as he finished promoting Man of Steel, and hasn't stopped since. His dedication to all aspects of this role is inspiring to witness, and we can't wait to see what he did with Superman/Clark Kent this time around. So proud to be his fans right now.

Congratulations Henry! (and to the rest of the cast and crew as well -- Zack Snyder, you're the man). We have no doubt you'll be kicking some serious a** come March, 2016.