UPDATE: Waaaaaaait just a second. Did we jump the gun in thinking Batman v Superman had wrapped for good last week? apparently so, since director Zack Snyder just called it (we think #staytuned ).. Congratulations everyone! 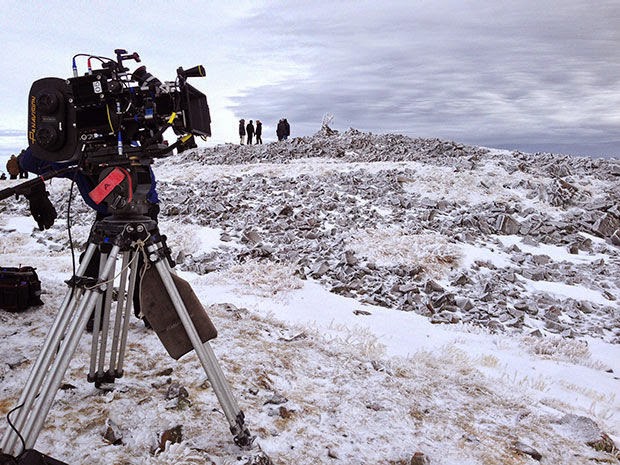 Image by location manager Michael Dellheim via the Taos News

Is that you Supes? we think we see some blue under that black!

Thanks to Rick Romancito from the Taos News, for letting us know about the message and picture they got to relay from the Batman v Superman cast and crew, after the film wrapped there last week:

“On behalf of the cast and crew of ‘Sage and Milo,’ thanks to everyone at Taos Ski Valley for making our recent film shoot such a success. Gordon Briner and the staff at Taos Ski Valley staff are truly exceptional. It’s not easy bringing a major Hollywood film to the top of Kachina Peak, but with the assistance and support of the TSV staff, we successfully completed our work without incident or injury. Special thanks to Michael Mitchell — we couldn’t have pulled off our ambitious plan without his tireless efforts. Thanks also to Eric Garner and Kevin Lehto at the Carson National Forest for their help in permitting our film project. With first-rate support like this, New Mexico is sure to continue to attract major film productions, along with the positive economic impact they bring, to the Land of Enchantment.”

The New Mexico Film Office released additional details about the shoot via KVIA:

The production estimates that they spent more than $13 million in the New Mexico economy, on everything from local construction hires to lumber and catering supplies.

The film completed its principal photography in New Mexico, after shooting in Michigan and Illinois.

The production company estimates that it hired approximately 200 New Mexico crew members during the course of the production.

“We are thrilled that the towns of Playas and Taos, New Mexico could play host to such a large-scale production. In fact, they built one of the largest set pieces in New Mexico film history,” said New Mexico Film Office Director Nick Maniatis.
“We are pleased with the number of New Mexican residents and suppliers that the show was able to utilize during their stay.”

Like the Taos News brings up, the new set picture points to a possible Fortress of Solitude scenario. But what was filmed in Playas, remains a big mystery. Luckily plenty of fans got to meet Henry while he was there. Fly high, Superman! -- We are so excited to see what Henry brings to the character this time around. Our countdown to March 25, 2016 is on! 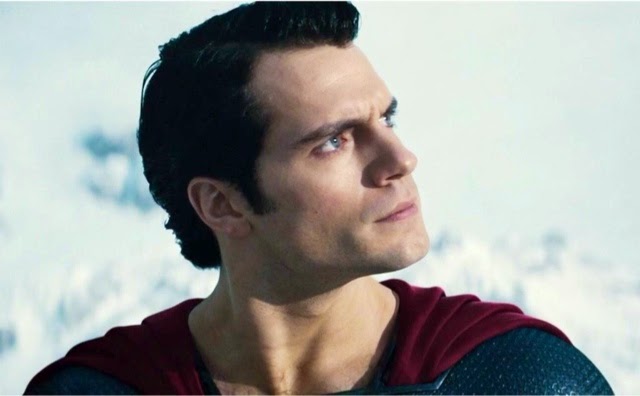