Batman v Superman: "Kind Of Like This Big Fest Of Muscles" 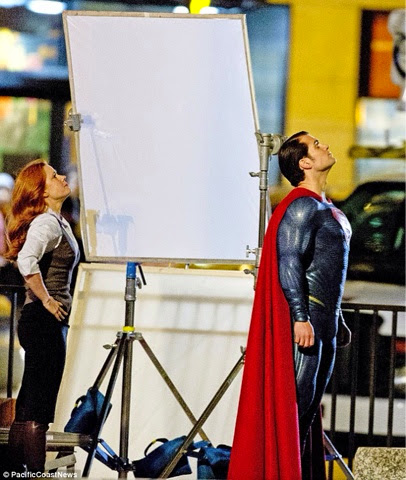 Did someone say Muscle Fest?? when you put it THAT way, you're not gonna hear us complaining. Amy has been busy doing press for "Big Eyes," and of course journalists are not missing their chance to ask her about Lois Lane in Batman v Superman. 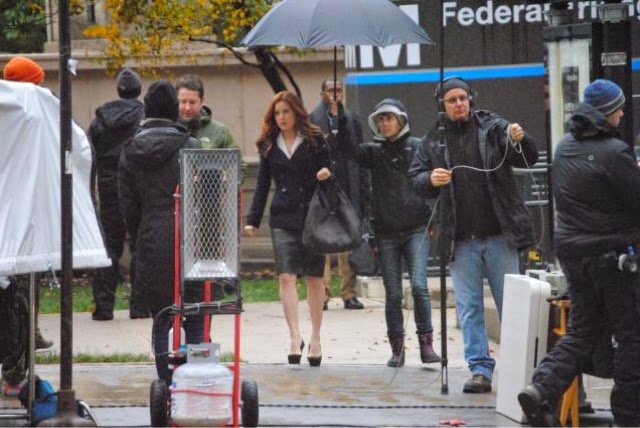 "Lois is still sort of like the key to the information, you know? She’s the girl going out and getting it and figuring it out and putting it together and all of that, so she’s very much involved, but I kind of leave the heavy lifting to the boys, you know? So to speak.” 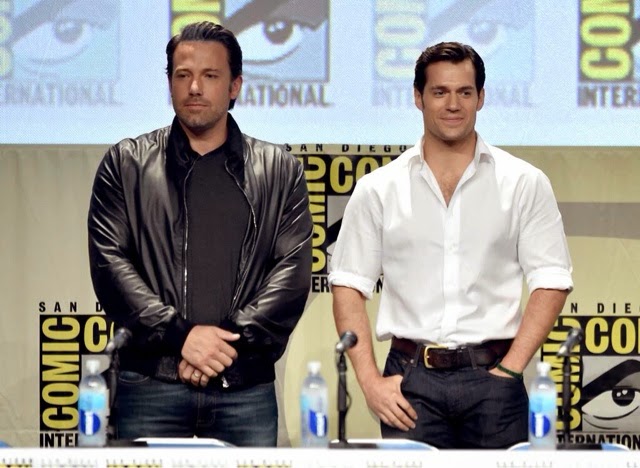 “They’re awesome together. It’s kind of like this big fest of muscles … it was really kind of nice. And then you add Jason Momoa and Gal Gadot and I felt very short and, yeah.”

And theeere's that pain that reminds us we have to wait until March of 2016 to see these guys in action (for you Momoa fans, thanks to those Sony hackers we do know who's likely directing Aquaman).

Amy also confirmed there will not be a love triangle involving Supes, Lois, and Wonder Woman. What? not even a little flirting??


“They always think that if you put in another woman and automatically… ‘Catfight!’ No, I think that’s a male fantasy thing. I don’t think that’s reality.”

So "Clois" lovers you can rejoice.. for now (insert flirtmoji).. 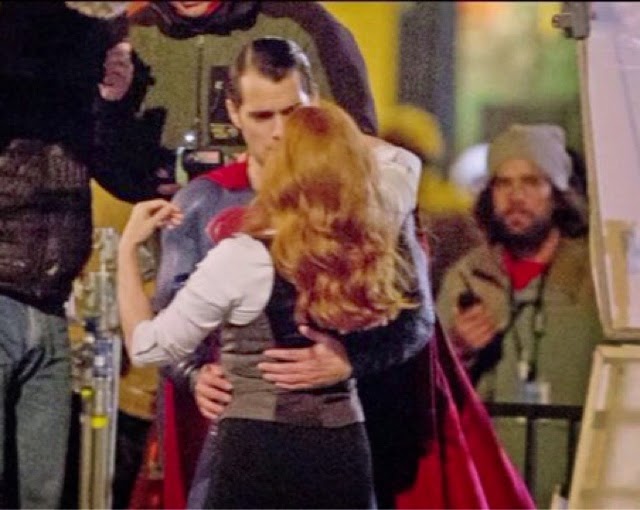 "I don’t know how it will turn out, if we’re going to be competition, but we are not in this, I can safely say."

Don't get us wrong, we love the Lois and Clark dynamic -- but Supes and Wonder Woman? chemistry x 1000. HOT. 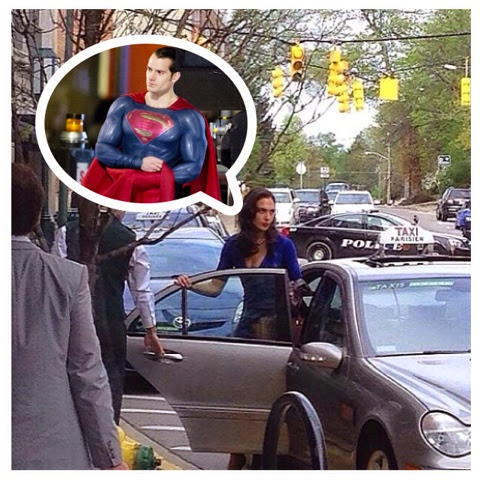 Is it really done? we thought it was, when the cinematographer called it. but then came Zack Snyder with his cryptic tweet, thanking New Mexico for the time he spent filming there. While the info released by the New Mexico Film Office around the same time indicated it was in fact the end of principal photography, now there's a casting call for a young Ben Affleck. To be continued..


This past week we also got an update from Jeremy Irons, on his role as Alfred in the film. Check it out at Indie Wire.

It's no secret John Hamm's name was among those rumored to be in contention for the role of Superman, that eventually went to Henry. Now Hamm is talking about his reasons for not wanting the superhero opportunities that have reportedly come his way:

But speaking to the Radio Times he also acknowledged, that means he may not be as well known by the younger crowd:

“It doesn’t compute to the generation that most of Hollywood cares about, If your last name’s not Hemsworth or you are not in One Direction or you don’t wear a cape and tights for a living, you literally have a hard time making an impression.”

Henry is certainly leaving his mark as Superman, and not just because he looks the part. He really seems to be enjoying the role, and it most definitely reflects on the big screen. 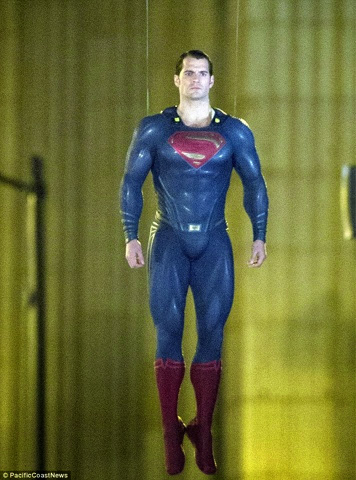 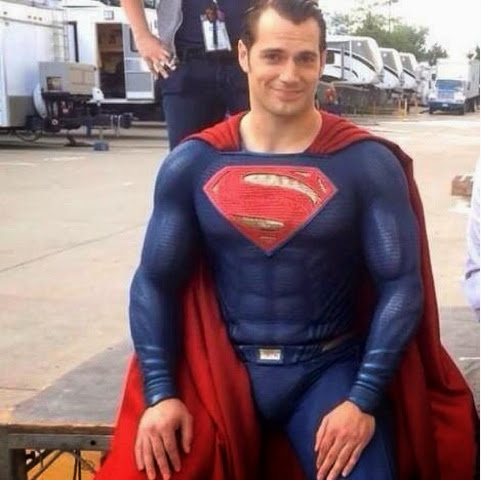