Super Puppy & His BFF Hang Out In Salt Lake City 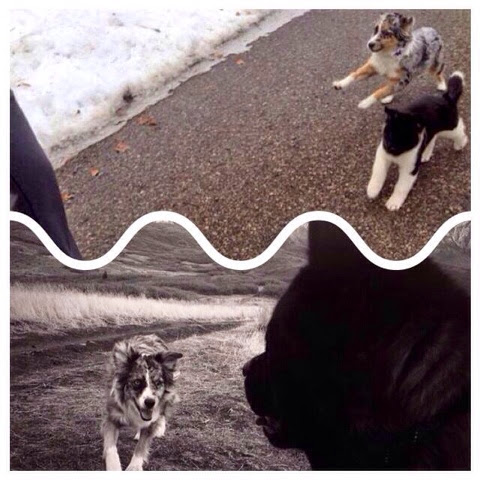 
Henry is not the only one who gets to enjoy his holiday break, now that Batman v Superman has wrapped. Kal seems ready to hang out with his BFF, in this new picture shared by Henry's trainer, Michael Blevins. And just look at how much both have grown in 11 months!


We remember the excitement of THAT day #puppygate. Since then, there's been Super Puppy sightings on the Batman v Superman set in Detroit, Lansing, and during chilly walks in Chicago. Looks like someone is spoiling him big time ;)