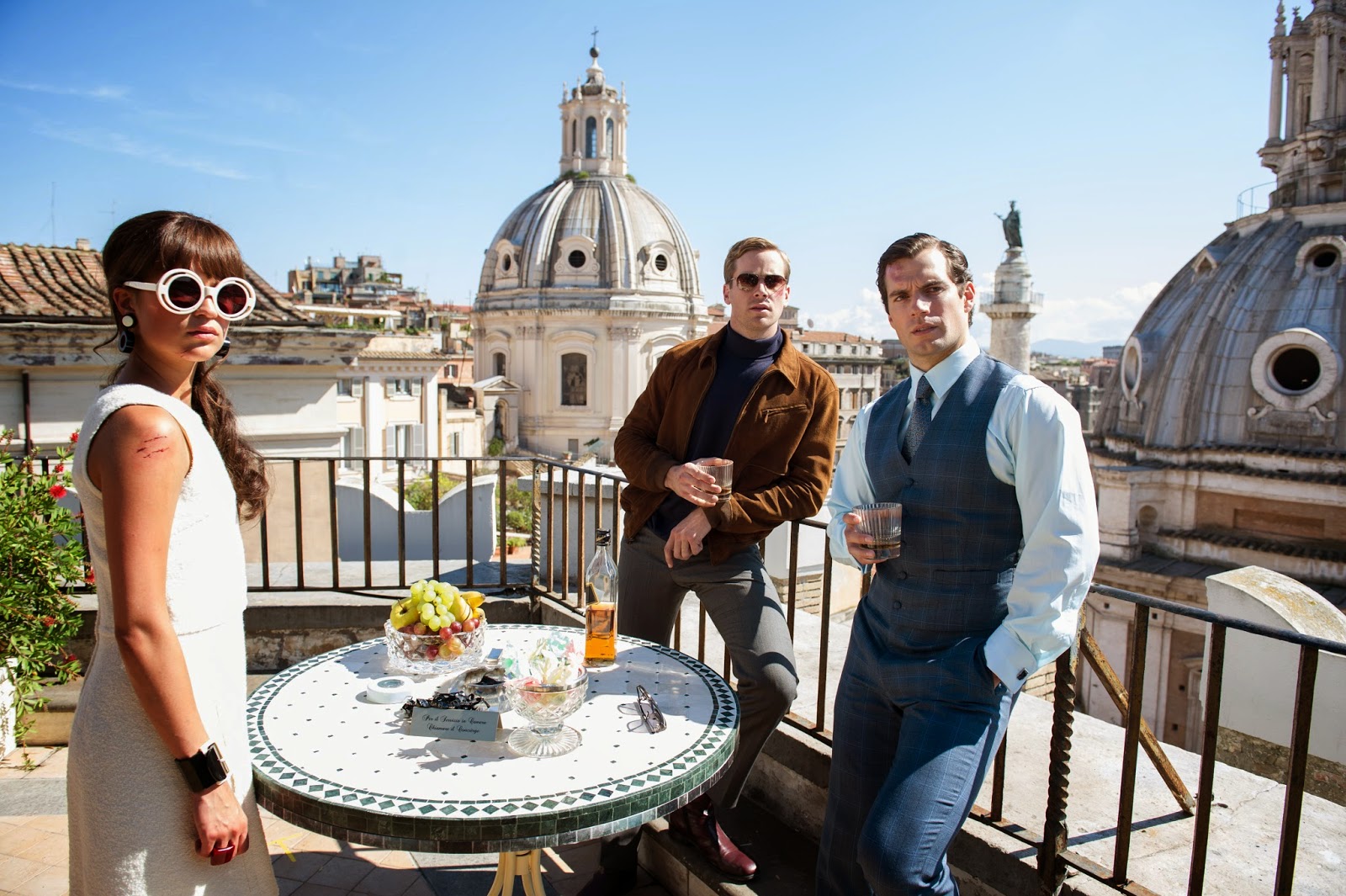 Be still our hearts.

A few months after Empire published the first images from The Man From U.N.C.L.E. (shortly after the film was pushed back to August, 2015), Warner Bros. has given us the (slightly different) HQ version of one of them, and it's a beauty.

Collider shared the pic, along with the synopsis:

We had posted a variation of this description but this is the official one, and like Collider mentioned a trailer can't be that far off. Oh yeah, Solo Time!
Posted by Blog Administrator