Gigimyone was among the lucky girls who got to attend the Rio premiere of The Man from U.N.C.L.E. on Monday, and she captured the "best 15 seconds of your life" to quote Belen.

@HenryCavillNews is their audio that my phone is missing!?! Maybe the camera can't take it 😂😂😂
— Jeanette (@CullenButler) August 26, 2015

Dude. He knocked me out with that look and I am a heterosexual male. https://t.co/mygeLREHYd
— LegolasQuinn♦️ (@LegolasQuinn) August 26, 2015

“@HenryCavillNews: This is how you get a girl to all for you pic.twitter.com/aNeoHOf88T” PTDR LA MEUF ELLE EST TROP IN LOVE
— Man Of Steel (@GeaiMelo) August 26, 2015 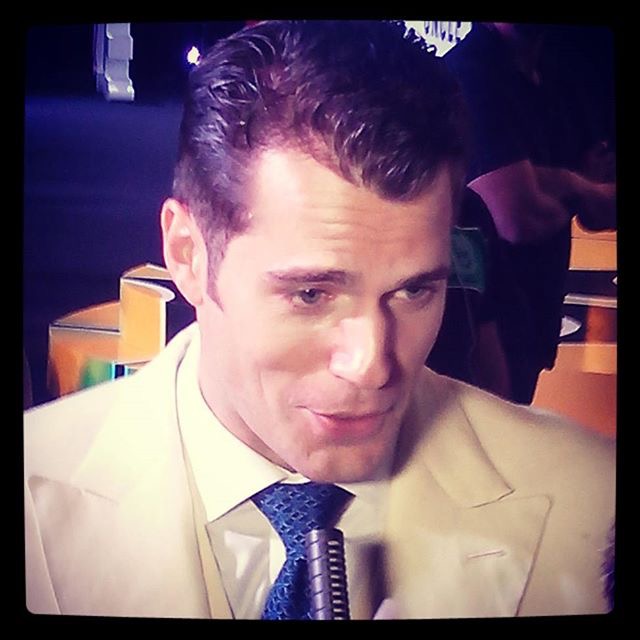 Happy Wednesday everyone.. courtesy of the ever charming, Henry Cavill.