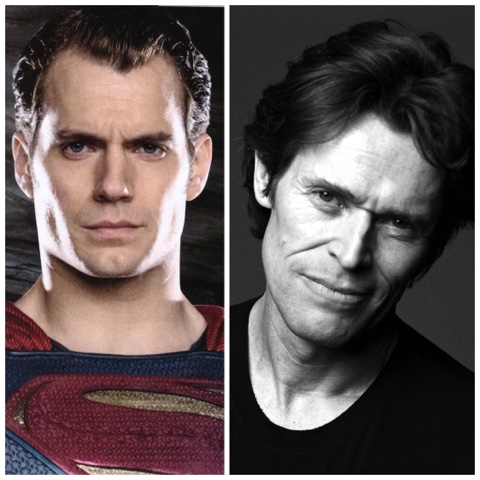 Big casting news today, as The Hollywood Reporter broke the news that Willem Dafoe will join Henry in Justice League:

Dafoe, who starred as the villainous Marvel character Green Goblin in Sam Raimi’s Spider-Man movies, is playing a good guy in a role that will see him appear in both parts of the JL movies. Details of his character, however, are being kept under lock and key.


UPDATE: We're leaving it to the CB experts to try and guess who Dafoe may be playing. They've come up with some interesting choices, some of which you mentioned on our Instagram post. Smart people.

The announcement comes just a few weeks after J.K. Simmons was added to the cast, as Gotham City's Police Commissioner Gordon. Simmons recently talked to Collider about preparing for the role:

Obviously, a lot of really wonderful actors have played that character previously, and most of them I saw at the time the movies came out, never imagining that I would be doing the same thing. So, I can’t say that I don’t have some impression of that character in my head that’s based on what I saw, but I’m not planning on going back and watching any of the other films. I’m just planning on learning as much as I can about him through the comics and getting my feet wet in the first movie, and then hopefully continuing on from there. 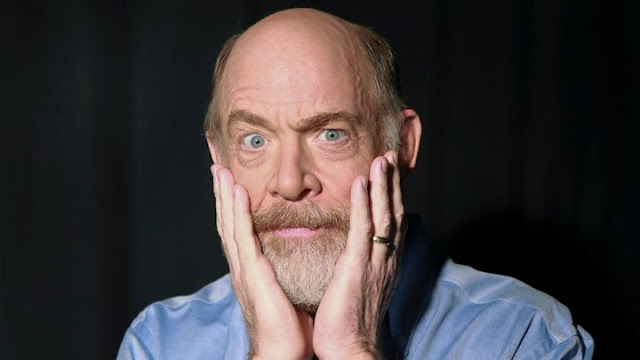 Over the weekend in China, Henry mentioned that everything "is very top secret" about Justice League, as he trains to return to his role as Superman with filming reportedly underway in London. Warner Bros. has yet to issue an official press release, but we're staying on top of the latest developments for you.
Posted by Blog Administrator