A Henry Cavill, Stephen Amell 'Justice League' Team-Up? One Of Them Is Up For It!

This Comic-Con picture of Henry with Stephen Amell is one of our all time favorites, and now Amell is speaking out about his interest in joining the Justice League:

Arrow‘s Stephen Amell told SciFiNow exclusively that he would not only love to appear in the film, pencilled for 2015, but he would “sweep the floors when they were done!”

In the DC Comics, Green Arrow played a big part of the superhero team-up, but the hooded vigilante doesn’t command the same level of fame or recognition as the ‘S’ symbol. Amell thinks that could all change, though:

“I think that Green Arrow has an opportunity to mature in much the same way Iron Man did in the Marvel universe. He wasn’t necessarily a top level character, but because they made an Iron Man movie and it was successful, it vaulted him up and now he anchors the Avengers,” he says.

Read why else Amell thinks he has a shot at joining Henry in the film, by reading the rest of his interview with SciFiNow. 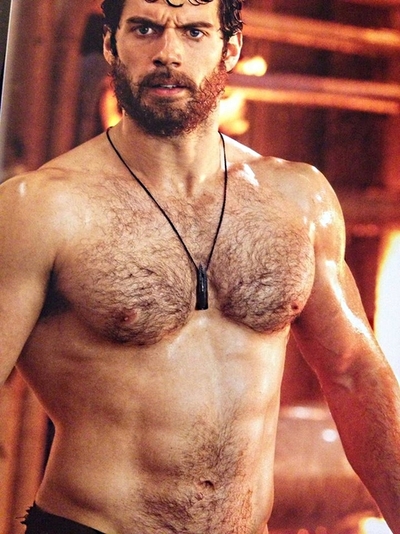 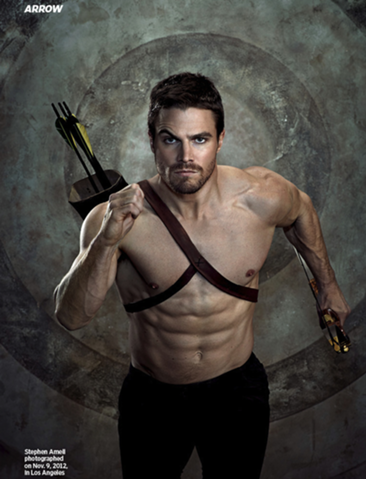 You won't hear us complaining, the more Justice League hotties, the better!