Trapped On A Secluded Island? Henry Cavill Is Your Man! 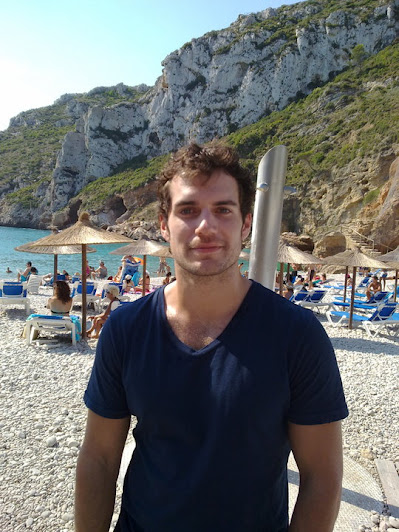 Female First brought to our attention a new poll, that asked women who they would want next to them if they were trapped on a secluded island. No surprise, our Jersey Island native came out on top:

Known for his recent role in Man of Steel, Henry Cavill has it all, the broad shoulders, the six pack, the chiseled jaw, the posh English accent and not surprisingly 45% of woman said that he would be the man they would most like to be trapped on a secluded island with according to Late Deals.co.uk.

Read who Henry beat to claim his victory as your favorite guy to watch the sunset with. 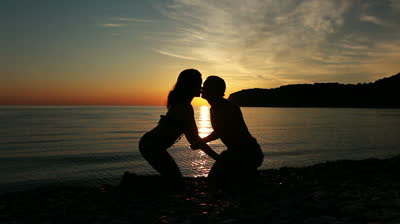 Or fetch coconuts from a palm tree. 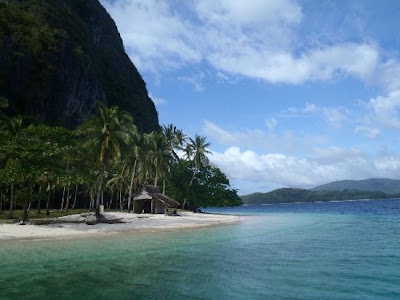 Or cuddle with on a handmade hammock. 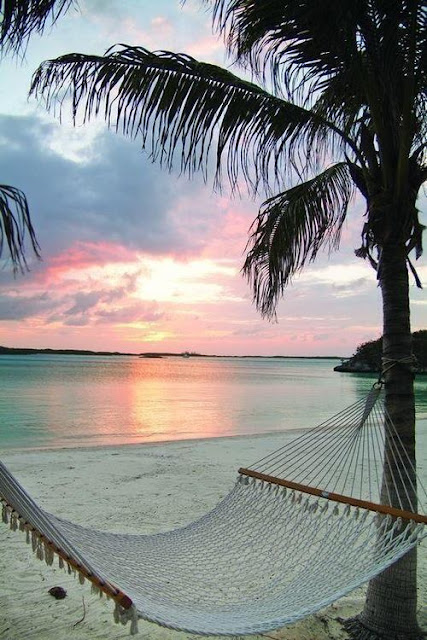 We can daydream all day.. 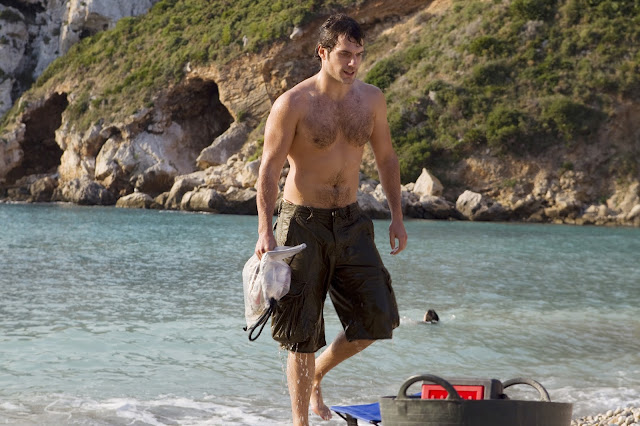 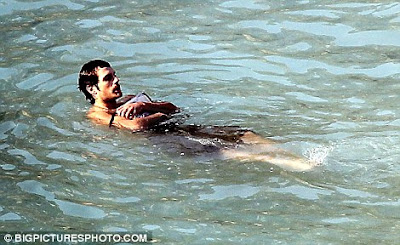 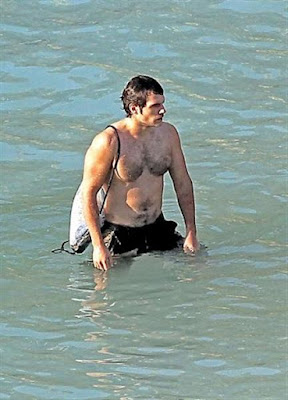 What would you do with Henry Cavill, if you were trapped with him on a secluded island?  leave your comments - "PG" please ;)

Check out our YouTube playlist, for more of Henry on The Cold Light of Day.