From Costumes, to Crushes, To Potential 'Man of Steel 2' Details: Four Must Read Interviews

It's been a busy time at Henry Cavill News, as we brought you continuing coverage of the Man of Steel promo tour, that began with the world premiere in New York. Now that things are starting to slow down, there are some great interviews you'll want to check out. They include a chat with Christina Ghubril Wren, better known as the Air Force Captain with a crush on our Man of Steel, and also for her infamous line.

Air Force Capt. Carrie Farris — a character in “Man of Steel,” the latest Superman incarnation — would have made a good reporter, like Lois Lane, says the Pittsburgh actor who plays the officer.

Christina Ghubril Wren, a North Side native, says her tough Farris character perceives a lot about the world around her, says things out loud that most people are thinking, and asks questions that no one else is willing to ask. And though other members of her team see Superman as a sinister threat to be fought, Farris just senses, correctly, that Superman is one of the good guys.

“She's very intrigued by him and very interested,” says Wren, a 2002 graduate of Perry High School. “Capt. Ferris is someone that ... actually has faith that Superman was good, that there was something about him that was to be trusted. ... She always had a sense that, ‘I'm not sure we're doing the right thing.' ”

“Man of Steel,” which opened on June 14, adds to Wren's resume of acting credits, which includes Sophia in “Saudade?,” and roles in shorts such as “Allo,” “Static Shock Blackout” and “Coffeeshop Philosophers.”

“It's a really fun, action-packed picture,” Wren says about the new Superman film. Her Farris character is “a nice little addition to the team there.” 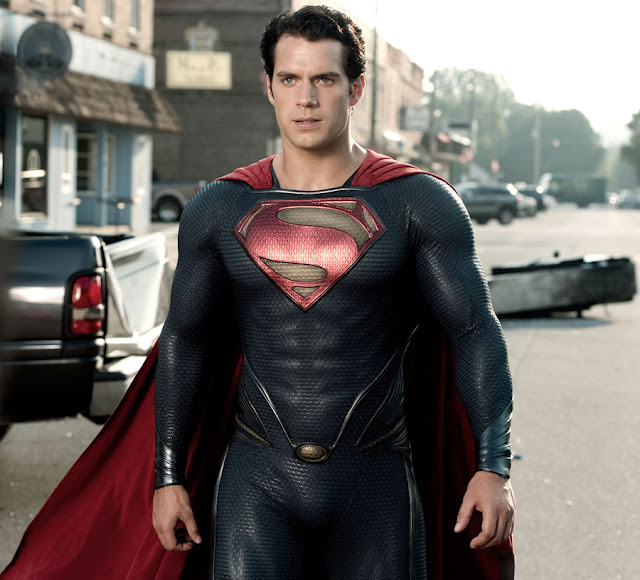 Another great new interview you don't want to miss, comes courtesy of Costume Designer Michael Wilkinson. He talks extensively about the process of coming up with just the right outfits for each individual Man of Steel character, including Clark and Supes:

“We only had 14 multiples of the Superman suit, which is incredible when you think about the long shooting period and the amount of stunt work it had to sustain,” states Michael Wilkinson. “I had great costumers in my team who looked after the suit with utmost care and respect!” As for turning the iconic comic book outfit into something cinematically suitable, Wilkinson remarks, "Since I was unavailable for the initial pre-production stage, Zack started work on the film with the amazing Jim Acheson [The Last Emperor]. The design for the suit came about after much exploration and development from Jim and concept illustrator Warren Manser [Alice in Wonderland]. Hundreds of drawings were created, doing due diligence to the epic task of bringing Superman onto the big screen. There was a lot of prototyping of materials and construction. By the time I came on board, we continued to scrutinize colours, textures and fabrication techniques. We constantly camera tested our work to make sure that we were getting the right results. It was a wonderful period of exploration into a Superman for our times." 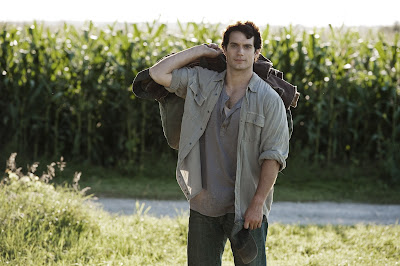 Check out the rest of the costumes and how they were decided on at FlickeringMyth.

Man of Steel Storyboard Artist Jay Oliva shares tons of details involving his work on the film. But what we found interesting is the scoop on what's potentially to come on Man of Steel 2: 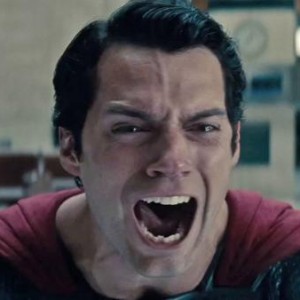 I do think that a lot of the things that people didn’t like could also lead to what Superman will eventually be in Man of Steel 2. I have no idea what they’re going to do with it, but that could be an arc. I do remember that there was a discussion after I read the script and talked to Zack where I said, “Really? Superman is going to kill?” He said yes, and then I thought about it. We discussed it a little bit more and I thought, “OK, I can get behind this, because you have to give a reason why he has this no killing code,” if you know what I mean. Also, it’s “Superman Year One”; he’s fallible. One of the things that people who were never fans had a problem with was that previously Superman was too “goody-goody” or he was too perfect. As soon as he finished in Smallville, he was, like, “Ah, ha: Truth, justice and the American way!” I think this different take actually gives you a reason for why he feels that way. Like I said, maybe the aftermath or backlash in 2 might be a good way to bring in Lex Luthor to rally the country against Superman. Everyone assumes that just because Superman is here, everyone is going to be, “Yeah!” Like in Superman Returns where everyone expects Superman to save them. I think this is a little bit more of a realistic take in the sense of what would happen to the general public? If this was comic books back in the ‘70s or ‘80s, people might have just accepted him with, “Oh, yeah, it’s Superman. He’s a good guy.” But today people want a lot more realism in their superhero movies and comics and it also leaves a nice little arc for Superman. Who knows, you might get this backlash in number two where he isn’t what everyone wants him to be and he’s struggling to help everyone, but at the same time people are against him. Even if we do carry over that Christ theme through there, it would actually work. If you think about it, everyone turns on Jesus in The Bible and I think that would be an exciting arc.

Read the rest at Voices from Krypton. EDIT: Part 2 is now in.

Lastly, you know that scene where Clark leaves town.. 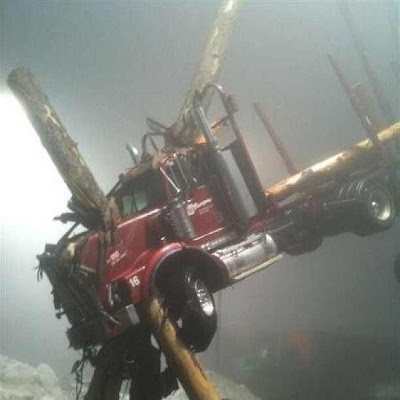 Singer Allison Crowe is seen performing in the background. She talked to The Vancouver Sun about how she ended up in the film:

Vancouver Island chanteuse Allison Crowe is on the big screen singing Johnny Cash’s hit Ring of Kryptonite, or perhaps it’s Ring of Fire (which, for any true comic book fans out there, would be a big threat to Superman’s Justice League colleague, the Martian Manhunter).

Crowe told the Sun she first connected with director Zack Snyder when he was in Vancouver filming another movie based on classic DC comic book characters The Watchmen.

“Zack wanted to use a song of mine in The Watchmen, which didn’t end up working out. He said it was too beautiful for the particular scene, which is pretty awesome overall. Then there was a possibility of having a song in Sucker Punch a couple of years later. And then, another year or so later, he asked me to do a song for and actually physically be in Man of Steel.”

The Nanaimo native was in Newfoundland working on a musical theatre project when the movie was shooting, so the production flew her back to B.C. to perform.

“Playing in Nanaimo, and in the Queens (hotel) and bars up and down the island, is how I started my career. So I totally felt at home, literally.”

Crowe also attended the premiere and afterparty in New York. Check out the rest of her story at The Vancouver Sun. 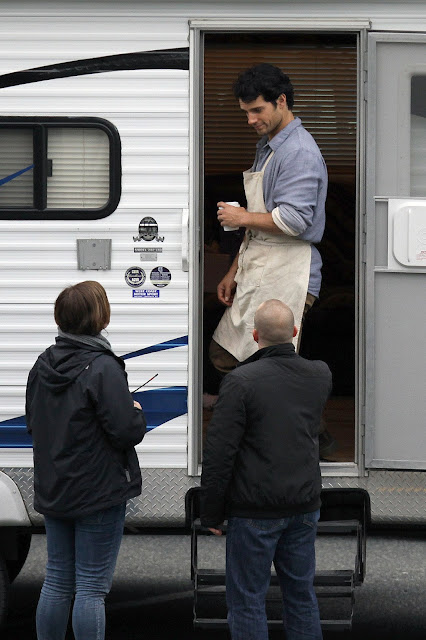 If you're new to us, you might have missed our exclusive pics from that shoot. Henry looked super sexy in that Apron. See them all!