Variety: The Man From U.N.C.L.E. Budget Cut, Rose Byrne Up For Role 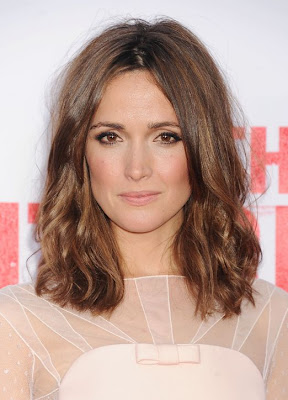 So we kinda missed this little pre-production nugget of information, while covering Comic-Con in San Diego. Variety is reporting that the budget for The Man from U.N.C.L.E. has been cut, and because of it a deal with Rose Byrne  may not be secured:

Byrne is also in consideration for a role in “The Man From U.N.C.L.E.” but sources say the budget was cut on the film and it may have been hard to finalize a deal if an offer was presented to Byrne.

Henry was spotted at LAX yesterday, possibly headed overseas to begin preparing for his role as Napoleon Solo. We asked him about The Man from U.N.C.L.E. at the Superman 75th anniversary party and hope to bring you that interview later this week. Production on the film is reportedly set to begin in September. Stay tuned for the very latest.
Posted by Blog Administrator

Email ThisBlogThis!Share to TwitterShare to FacebookShare to Pinterest
Labels: All About Henry, News, Pre-production, The Man from U.N.C.L.E