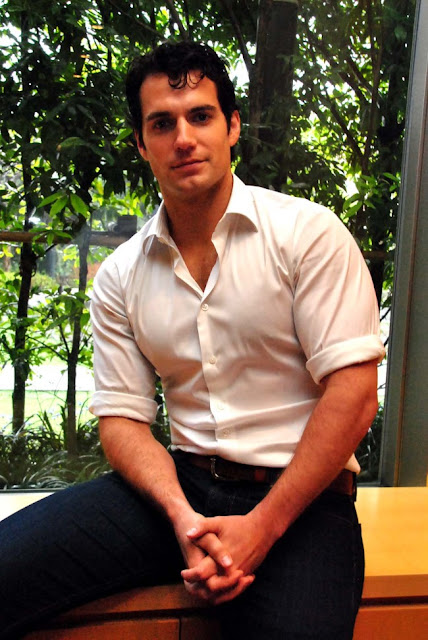 It looks like Henry may not be done with his Man of Steel promoting duties just yet! - Cinema Today is reporting that Henry will be joined by director Zack Snyder and producer Charles Roven in Tokyo, to promote Man of Steel ahead of its August 30th release. They are expected to attend a premiere on August 21, and a press conference August 22. Henry was in Japan this past March doing press for the film. We'll keep you posted as we get more information. The news of a Japanese premiere comes as Henry starts preparing to shoot The Man from U.N.C.L.E. in September, with locations in Italy and England.
Posted by Blog Administrator

Email ThisBlogThis!Share to TwitterShare to FacebookShare to Pinterest
Labels: Henry is THE man, Japan, Man of Steel, Promo