Confirmed: Henry In Talks To Star In 'The Man From U.N.C.L.E.' 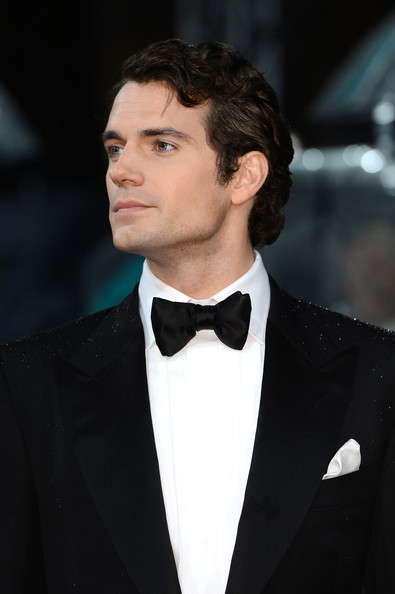 It was just a little over a month ago, that Henry talked to Details magazine about being "jobless--reading scripts, and looking for a project." Turns out he didn't have to go far. Warner Bros. has confirmed Henry is in talks to star in The Man from U.N.C.L.E.

Henry Cavill is in talks to step into the shoes vacated by Tom Cruise in Man From U.N.C.L.E., Warner Bros.’s big-screen take on the classic spy series.

Cruise dropped out of the project, being directed by Guy Ritchie, last week due to his schedule bumping up against Mission: Impossible 5.

It was the latest acting snafu to befall the long-in-the-works project, but the studio quickly worked to find a replacement, as it wants to shoot the movie this fall.

Armie Hammer is still onboard to co-star in the film, while Swedish actress Alicia Vikander is in negotiations for the female lead. 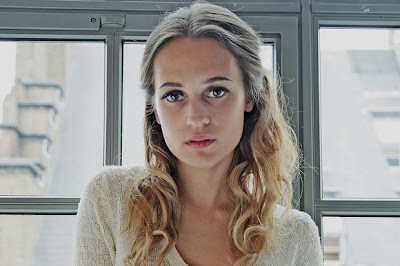 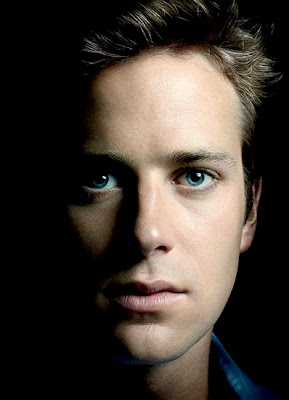 Cavill is making a deal to play Napoleon Solo in Guy Ritchie's feature adaptation of the classic 1960s TV series.

Cruise left the project last week in order to focus his attention on producing "Mission: Impossible 5" for Paramount and Skydance.

With "Man of Steel" buzz swirling in Burbank, WB execs are confident that Cavill has what it takes to launch a franchise that lacks the built-in audience of Superman fans. The British star of "The Tudors" previously powered Relativity's "Immortals" to a worldwide gross of $226 million.

(..) It's early days, but CAA-repped Cavill doesn't have any projects crowding his fall schedule, as WB and Legendary East's supernatural movie "The Great Wall" has been postponed indefinitely.

Cavill is negotiating his terms now, and if he agrees, he’ll be starring opposite Armie Hammer – the man who almost played Batman in the almost Justice League movie of almost five years ago.

Guy Ritchie is directing The Man from UNCLE. The studio really wants it to be a hit and a franchise starter.

We could end up seeing a scheduling fan dance over the next few years as Guy Ritchie and Robert Downey Jr. slot in around Marvel for another Sherlock Holmes and Cavill and Ritchie try to get more UNCLE in the bag around Superman engagements. Anything would be easier than trying to work with Tom Cruise’s ever growing list of serials, though.

Variety was the first to report Cavill’s possible involvement in the film, noting that the actor’s schedule is wide open, making him a good last-minute replacement for Cruise. It’s a smart choice for another reason, too: Cavill’s (potential) star power. Assuming Man of Steel does the kind of business that industry analysts are projecting, Cavill will be a bona fide box office star by the time the movie comes out. Will he be as big a name as Cruise? No, but he will have plenty of name recognition, and that’s a big deal.

Given that most modern audiences will be unfamiliar with the original 1960s TV series, casting an A-lister in the lead role is important. Pairing Cavill with Armie Hammer (who is testing his own leading man chops in Disney’s The Lone Ranger) is a great way to lock in two rising stars and breathe some life into a property with less built-in brand recognition.

The interesting part about this casting is that Cavill actually met for the Hammer role when Cruise had already been negotiations for the lead. The studio obviously has a great relationship with him having worked with him on “Man of Steel” and had also been looking at him for a co-starring role opposite Chris Hemsworth in “In the Heart of the Sea.”

This is a very positive sign for a film that has been looking long and hard for its leading man going all the way back when George Clooney was attached to star and Steven Soderbergh was attached to direct. After they both left the project, Warners approached several actors to star including Johnny Depp, Channing Tatum, Ben Affleck and Bradley Coooper but in each of the cases they either passed or could not make their dates work.

With Cavill’s schedule wide open having not set up his next film, its a good sign that the studio may have finally found their man. Production is set to start this fall.


Not familiar with the original series, we of course turned to Wikipedia for answers. READ MORE about the series, WATCH AN INTRO CLIP, and prepare yourselves to see Henry battle the bad guys as a spy! 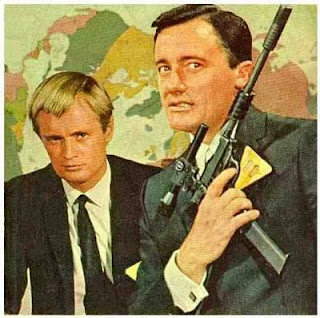