Meet The Newest Member Of The Jersey Rugby Football Club 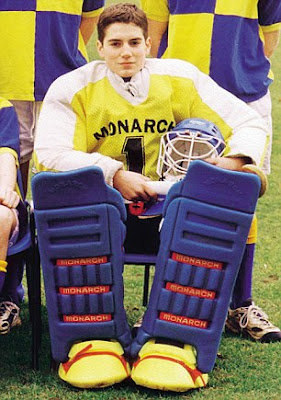 It's no secret that Henry's love for the sport of Rugby goes back to when he was a child. Now he's become Jersey Rugby Football Club's newest member and season ticket holder:


Whilst getting to every match may be challenging since he is filming, the 'Man of Steel' star is hopeful of attending St Peter as many times as possible this season which kicks off on Sunday 15th September against Plymouth Albion.

The club says Henry has already shown his support by purchasing one of their new jerseys. 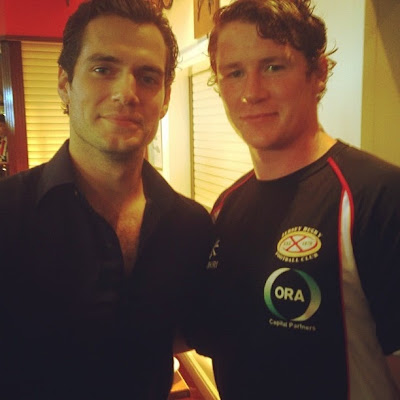 You remember the must-not miss pics and priceless video of Henry with the Leicester Tigers, after he showed up at Jersey's pre-season game a couple of weeks ago.


ESPN reports that Henry is hoping to get to as many games as possible this season, but that will be determined by his filming schedule. As you know he's headed to Italy in the next few weeks with The Man from UNCLE, that is currently in production at the Warner Brothers Studio outside of London. Here's hoping we get to see him cheer on his hometown team many times this season.
Posted by Blog Administrator

Email ThisBlogThis!Share to TwitterShare to FacebookShare to Pinterest
Labels: Fan Support, Henry is THE man, JerseyBean