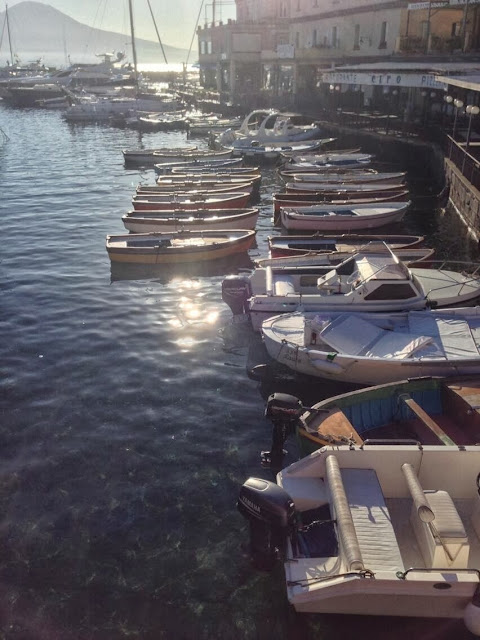 This is some of the spectacular scenery that awaits Henry in Naples, as The Man from U.N.C.L.E. films on location in Italy. Terry Bamber who's a production crew member with links to the Bond series, posted the gorgeous picture above (later he clarified he's there on holiday). But presumably the crew is now getting everything ready for cameras to roll sometime next week. Here's a preview of some of the beautiful and historical locations where filming will be taking place. Also on the way, this iconic beauty. 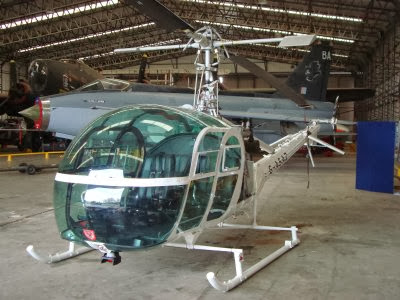 The helicopter appeared in the Bond film "Goldfinger," and according to the Hull Daily Mail it will now have a starring role in The Man from U.N.C.L.E.

His helicopter was hired for the film and will take part in two scenes, including one at a castle near Naples and a second north of Rome, at an ancient summer retreat once used by the Pope.


That sounds like Baia Castle & Villa Farnese to us ;) - read the rest of the great article that explains more on what it's taking to get the chopper to Italy. We can't wait to see it in the film (hopefully with Henry inside).

Stay tuned for updates and hopefully pictures as we get them!

Email ThisBlogThis!Share to TwitterShare to FacebookShare to Pinterest
Labels: All About Henry, Italy, Production, The Man from U.N.C.L.E