Prepare Yourselves For Napoleon Solo "The Charmer" 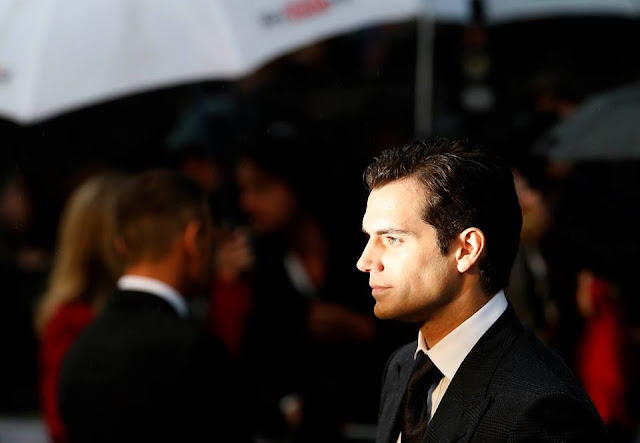 We're suiting up for the official start of production on The Man from U.N.C.L.E., and can't be more excited for Henry!

Warner Bros. announced this week that principal photography begins Monday on the spy thriller, based on the popular American TV series from the 60s.

Here's what you need to know.

Henry Cavill's character will be "a charmer." In fact nothing like Superman. Watch Henry talk about it in his interview with The Age (at about 3:40).

Henry takes over the role made popular by Robert Vaughn, and what a handsome spy he will make. And don't even get us started on what a crazy good looking pair Henry and Armie will be, standing side by side fighting the bad guys/girls. 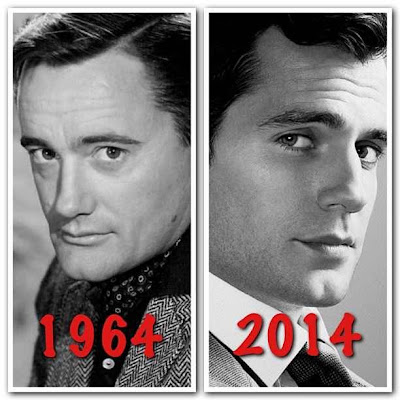 Warner Brothers confirmed the film will be shooting in parts of England, Rome & Naples. Since then more specific news has been trickling in. This is a look at the WB backlot in Leavesden outside of London, where several films are being shot this fall including The Man from U.N.C.L.E.

@Sirsmudger999 shared this pic of some of the outdoor work taking place right now. Yes, that's as close a shot as we're gonna get. 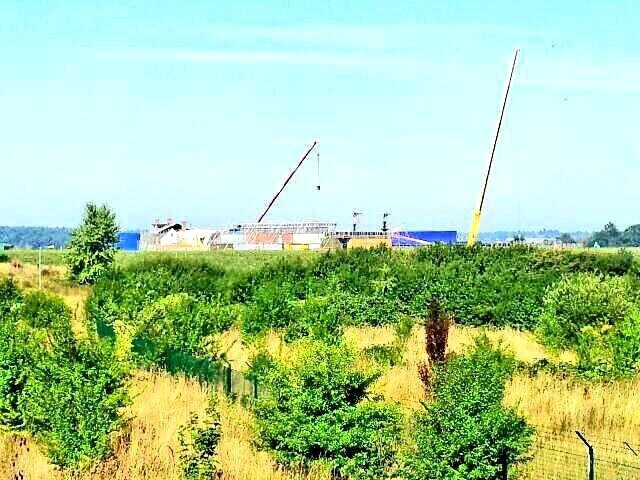 Some filming on The Man from U.N.C.L.E. appears to be underway, with extras updating twitter about their work. But don't expect to get specifics on the origin story penned by director Guy Ritchie and producer Lionel Wigram. Everyone involved in filming has to sign a confidentiality agreement.

Having said that, we've heard rumblings of German sets being built, and extras playing German soldiers, which seems to go along with the official synopsis just released by Warner Bros.

As far as Italy goes, Il Mattino newspaper is reporting that filming in the Naples area will take place along the Port of Pozzuoli, Baia Castle, and Villa Ferretti with some action scenes to be filmed there later this month. 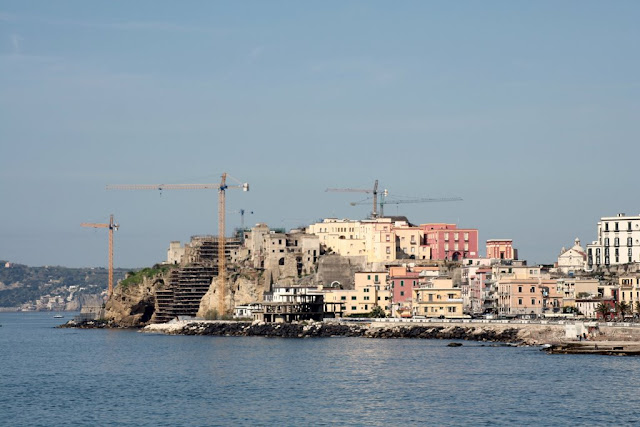 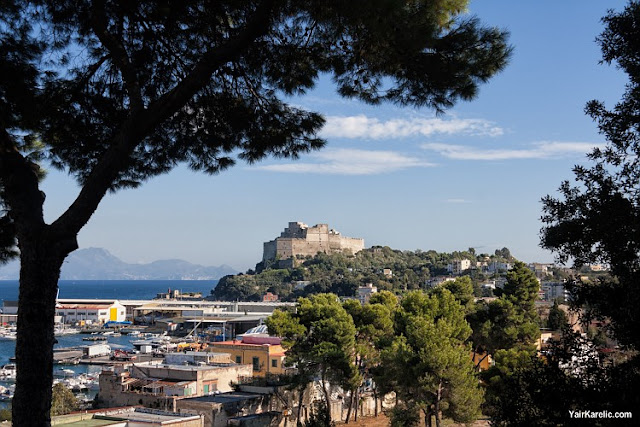 Villa Ferretti (which was confiscated from a Mafia boss).

The Man from U.N.C.L.E. will also shoot in Rome and reportedly in the town of Caprarola. 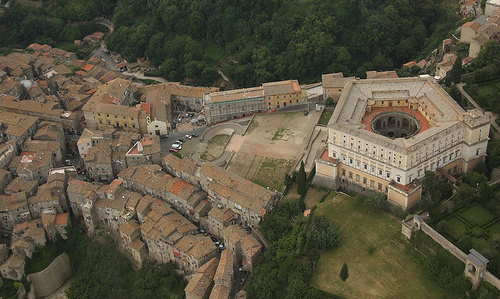 Filming in Italy is expected to begin the last week of September.

The baddies, the goodies, cast breakdown 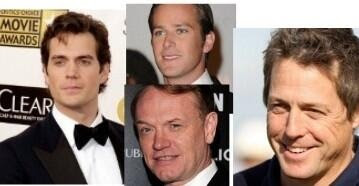 When we saw this fan edit of the boys in the cast, our mind immediately went to the "It's Raining Men" scene in Bridget Jones (your fault Hugh). We were further distracted when while looking for the clip to share with you, instead we ran into Channing Tatum's version in Magic Mike ;)

Getting back on track, the Warner Bros. press release revealed Grant will play U.N.C.L.E. chief Alexander Waverly.. with a twist. Read more about it at HMSS Weblog.

And it certainly looks like Jared Harris will once again be playing the bad guy. He was Moriarty in the Sherlock Holmes sequel directed by Ritchie. Empire magazine seems to agree with us, that he'd be the perfect villain. No news on who Alicia Vikander and Elizabeth Debicki are playing, but we're thinking Debicki could be the daughter if the German scientist mentioned in the synopsis. More details as we get them. Hope you're as excited as we are to see this film get to the big screen at the end of next year. Henry will make one kick a** spy.