Fall In Love With Solo: All You Have To Do Is Look At His History 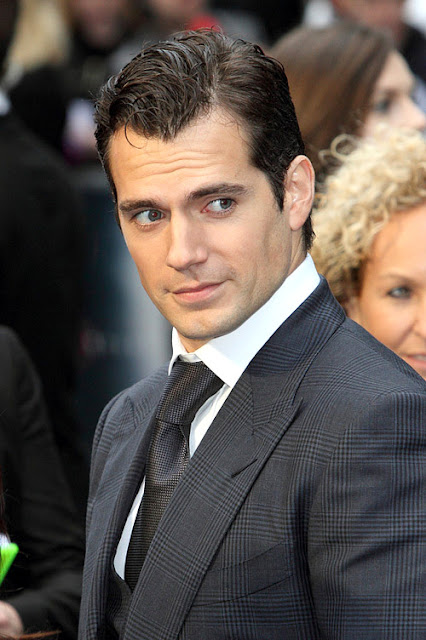 So we've brought you the official press release, Henry talking about Napoleon Solo being a"charmer" and the latest location details, plus the first photo from the set of The Man from U.N.C.L.E.

Now we get into its background.

As you know the film is based on the popular 60s American TV series. But if you really want to get a feel for Henry's character Napoleon Solo, here are a few suggestions by an expert on the field.

You can rent the episodes online, but we've put together the teasers we could find from each individual one. All of them with plenty of Solo time.

Aaand we're already falling for Solo (best part in the last 30 seconds or so).

More of Solo "the charmer" (Henry wasn't kidding), in this clip from The Quadripartite Affair.

And yes, even back then they had bloopers. Keep your eye on Robert Vaughn:

"Something is going on off-camera, and RV is responding to it. We're not supposed to notice!"

Also important to note.. Solo is wearing a tux in the clip ;) 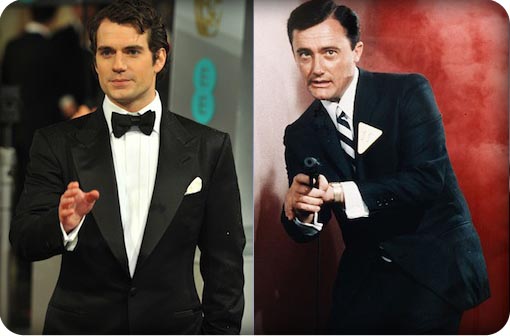 We don't know exactly how much of the Solo from the 60s Henry will be applying to his interpretation of the character. When we asked him about it this summer, he was about to start doing his research for the role. Either way these clips definitely get us excited about The Man from U.N.C.L.E. - and no doubt Henry will bring his all to the role.