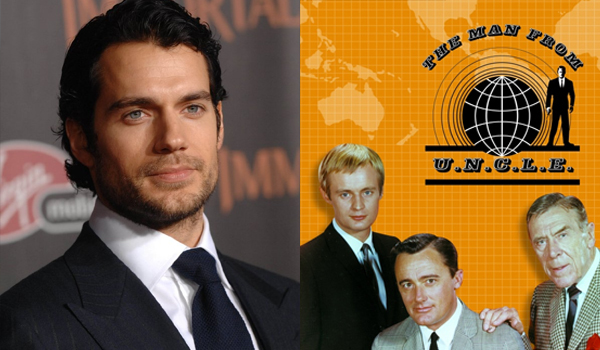 Principal photography will begin on September 9 on Warner Bros. Pictures’ “The Man from U.N.C.L.E.” The film is the first to be made under filmmaker Guy Ritchie’s and producer Lionel Wigram’s new production shingle, Ritchie/Wigram Productions, which has a first-look deal with Warner Bros. Having successfully re-imagined the classic detective Sherlock Holmes in two hit films, the pair now bring their fresh take on the hugely popular 1960s television series by bringing super spies Napoleon Solo and Illya Kuryakin to the big screen.

“Guy and I have long loved these characters, and wanted to start from scratch with our own take and create a film steeped in the 1960s for today’s audiences,” said Wigram. “We are particularly happy about our cast, who all bring something special to the film. Henry, Armie, Alicia and Elizabeth are among the best and most exciting actors of the next generation. In addition, we are thrilled to be working with Hugh Grant, who we have known and been fans of for many years, and Jared Harris, who did such a great job for us as Moriarty.”

The screenplay is written by Ritchie and Wigram, who also serve as producers. John Davis (“Chronicle”) and Steve Clark-Hall (“RocknRolla,” the “Sherlock Holmes” films) are also producing. David Dobkin is executive producer.

Filming will take place in England, with location filming also in Italy, in Rome and Naples.

Stay tuned for the very latest as we get it! - Good luck to Henry & the cast and crew.

Email ThisBlogThis!Share to TwitterShare to FacebookShare to Pinterest
Labels: News, Production, The Man from U.N.C.L.E