U.N.C.L.E. Gets A Bad Boy, Alicia Vikander Talks Working On The Film

You know, director Guy Ritchie is making it reaaally hard for us to dislike this guy. Who is he you ask? none other than Luca Calvani,  the just announced bad guy in The Man from U.N.C.L.E. Yes, the villain going up against Henry and Armie in the film. According to Deadline, his character is described as a "wealthy Italian shipping heir who smuggled Nazi gold at end of WWII. Junior’s behind the sale of nuclear weapons." Hmm.. doesn't that sound like part of the filming that may take place in the Naples area later this month ;) - learn more about Luca at The Wrap. 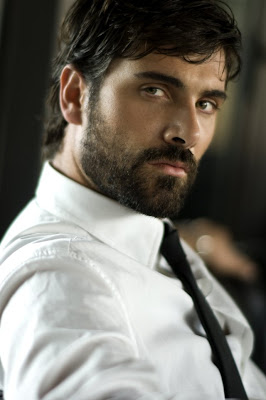 This week we also got to hear from Alicia Vikander, who while at the Toronto Film Festival spoke about working on such a large film as U.N.C.L.E.

“Even I thought, ‘Is it this big monster that I have to cope with?’" Vikander recalls. “I felt secure, though because between the actors, the director and the director of photography, we do the same intimate work [as in an independent film]. We meet in a room, we sit down and we get through the script. Things work in the same way. But then the scale… instead of 40 people on a set, you’re 500.” 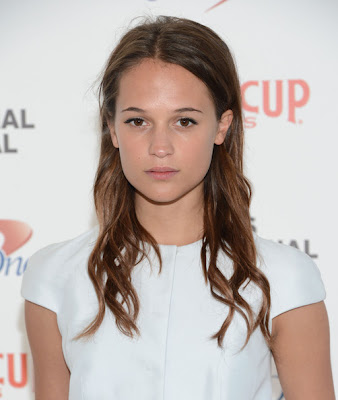 More updates as we get them.

Email ThisBlogThis!Share to TwitterShare to FacebookShare to Pinterest
Labels: Casting News, Costars, The Man from U.N.C.L.E