Sexy Spy In The Building! Henry Sports Solo Hairstyle While Out In London 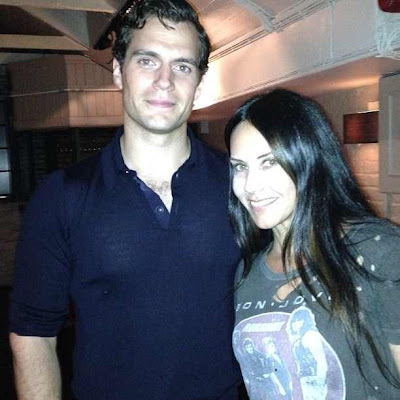 sassys8n:  And them sometimes you go to a pub in london and run into the duke of Suffolk aka superman. #thetudors #henrycavill

Just hours after wrapping up filming for the day on The Man from U.N.C.L.E., Henry was spotted out and about - at some point reportedly with Armie Hammer. And of course it wasn't long before fans approached him for a pic. Always the gentleman he obliged. 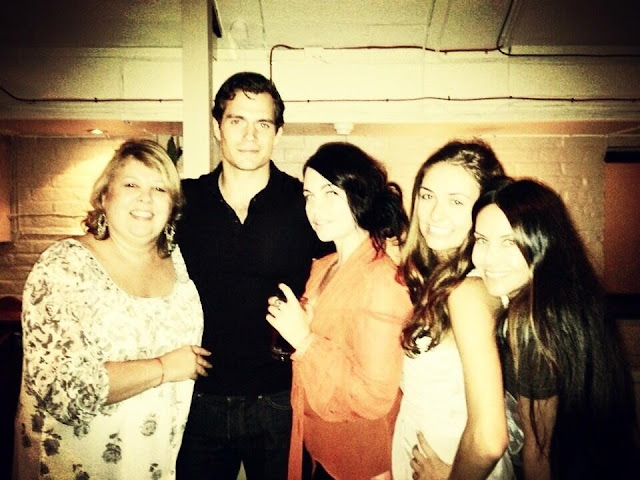 @1986BC: Just hangin with superman (henry cavill) and @charlybeedell and @sassys8n ❤

‏@lottiemcgann: So on the last night of @charlybeedell 's life as a 'single' girl superman (Henry Cavill) shows up in the pub #lastminutechangeofmind? 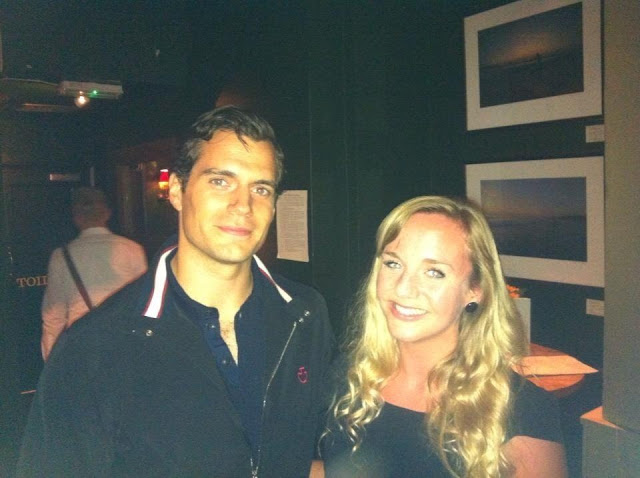 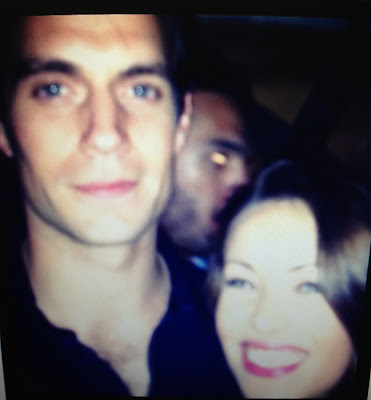 ‏@noodle_omahony: I am just so happy #tudors #superman #henrycavill 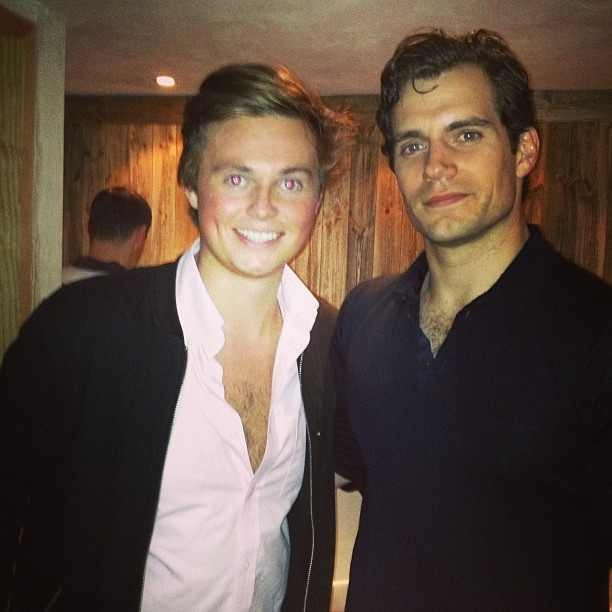 Hmm, any relation to this next fan? lucky family! 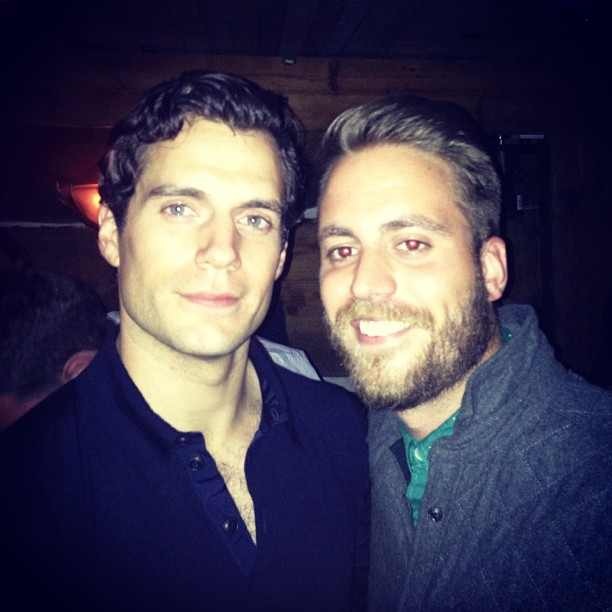 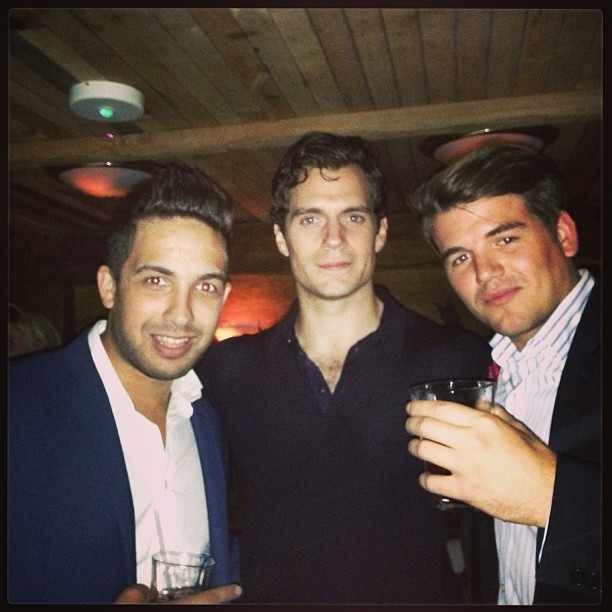 mattybolous: Look who we bumped into #superman #london

We're loving the retro hairstyle Henry, or is it just us seeing Solo's look?.. either way, you go sexy spy!
Posted by Blog Administrator