Set Visitor Provides Fun Behind The Scenes Look At U.N.C.L.E. 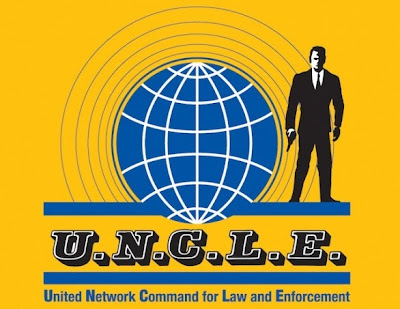 It's not every day that you get a behind the scenes look from the set of a major motion picture. But thanks to the fiancée of one of Henry's U.N.C.L.E. costars, we were treated to a bit of it today (don't expect that to happen again). The lovely Allegra Riggio was with Jared Harris as he wrapped his role in the film. She shared some fun insights without compromising the integrity of the set. We appreciate the updates and wish Allegra a safe trip back to the States. 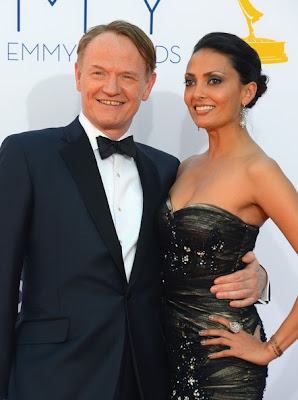 People are really nice on set. They found me a chair & have been chatting to me. Oh, & I haven't met the Cavill, YET. #CountdownToCavill :)

BTW, there will be NO pictures from set. Just flowery commentary. I would never breach the privacy of any of Jared's work. #Setiquette


Set is abuzz with prepping for the next scene! Oh, & there's a guy who JUST seems to deliver coffee. The ABUZZ may simply be coffee buzz. ;) 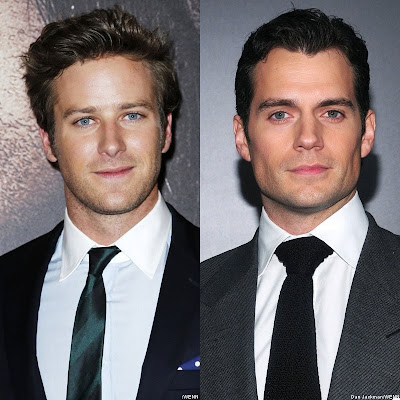 
Ok, ALL of Henry Cavill looks as if he was carved from marble. He's running a close 2nd to Jared for smoldering sex appeal. #TeamHarris


Observation: based on my recent study from afar of Henry's eyebrow movement, he has a FANTASTIC sense of humor. #CountdownToCavill #OpEd


The #CountdownToCavill is over! Jared introduced me to him & hoo-BOY was he taller than I expected him to be. Well, DUH. He IS Superman! :-P


She later added a few answers to questions posed by fans after she met Henry.

@aphrodites_love: @Allegratastic @HenryCavillNews so lucky! Did you shake his hand? Did he have a good handshake?

He's a tall man! But very kind and extremely talented.

Just by reading Allegra's tweets about Henry on set, it's not hard to imagine why he'll make a great Solo. You've seen the shennanigans he got into in the original series. Here's a clip from the U.N.C.L.E. girls. Guess who is doing the most kissing? ;)  let's just hope the film version follows suit.

Thanks again to Allegra for the fun updates from the U.N.C.L.E. set. More news on the film to come, as production heads to Italy. Ciao Roma!

Email ThisBlogThis!Share to TwitterShare to FacebookShare to Pinterest
Labels: Behind The Scenes, Charming Henry, Jared Harris, London, Set Report, The Man from U.N.C.L.E